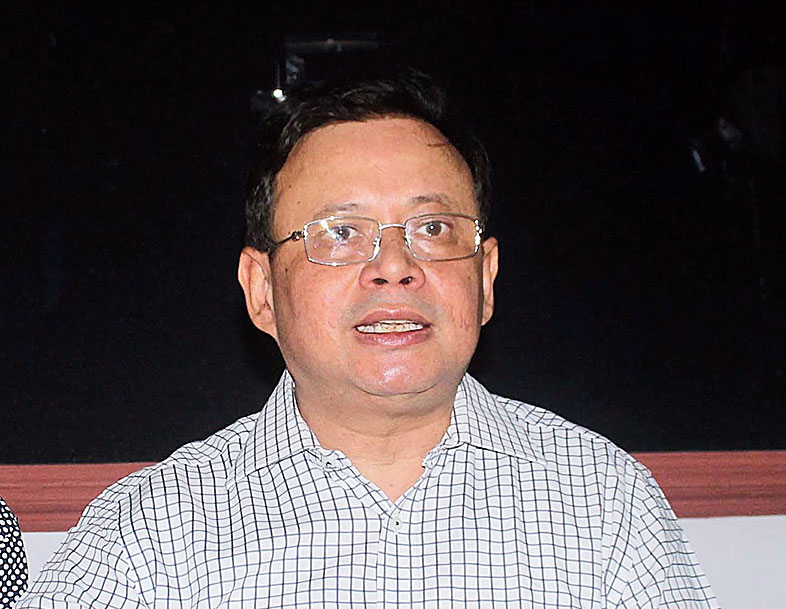 Senior advocate Upamanyu Hazarika on Thursday accused Dispur of “misusing” the lockdown to 'illegally' crack down on its detractors by lodging “false cases” or by “abducting” them.

Hazarika, Prabajan Virodhi Mancha convener and a vocal critic of the Citizenship Amendment Act (CAA), said among many cases in the past month, two were “illustrative” — that of Pankaj Saikia, sales manager of Mahindra in Upper Assam, and Santosh Hojai of Harangajao in Dima Hasao district, whose decomposed body was recovered at about 5.30pm on Thursday.

“Saikia was arrested by the army at 10pm on March 22 when he was on his way from Assam Medical College and Hospital in Dibrugarh where his father was being treated for cancer. No intimation was given to his family for two days. On March 23, he was handed over to Khowang police station and on March 24 produced before a magistrate, clearly in breach of the constitutional requirement of being produced before a magistrate within 24 hours of arrest,” Hazarika said, adding he was granted bail by the Dibrugarh district judge on April 22.

Hazarika said Saikia has been accused of waging war against the State when all he had done was being vocal on social media against the present government, “particularly on CAA”.

A defence source here said the allegations were being verified.

“We cannot confirm it until verified,” he said, adding the area was under Armed Forces (Special Powers) Act and any suspect could be arrested by the Army and handed over to police within 24 hours. Efforts to get a response from Assam police officials too proved futile.

Saying there were several cases against anti-CAA protesters who have been directed to appear in police stations, Hazarika highlighted the case of Hojai, a militant-turned- contractor, allegedly abducted by five armed personnel on April 24 from his house. His body was dug out in the presence of a magistrate on Thursday from Lailing reserve forest, about 100km from his home. “We cannot say who is behind the crime, our investigation is on,” said Sajahan Sarkar, SDPO, Maibang.

According to Hazarika, Hojai’s wife was turned away from the police station when she had gone to lodge a missing complaint with the officer-in-charge saying her husband would return.

On April 26, locals had gheraoed the police station seeking an answer about how people could get kidnapped amid the lockdown.

“The onus now is on the police and the government to explain what happened,” Hazarika told The Telegraph after hearing about Hojai’s death.