Lockdown has no impact: PCBA 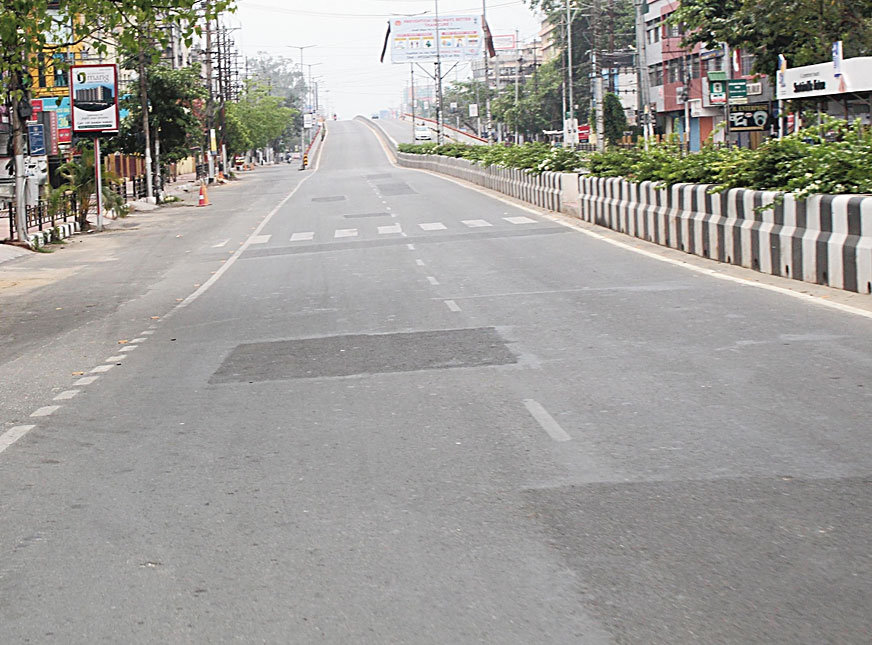 Pre-monsoon showers have improved air quality in Guwahati, but there has been no impact of over a month’s lockdown on the city’s air. The Pollution Control Board Assam (PCBA) has attributed dust as a major factor responsible for pollution in the city.

The daily average air quality in the city has almost been in the “good” category over the past month.

According to PCBA data, air quality index (AQI) was in “good” category in the 16 days, “moderate” in nine days and “poor” in five days during April.

The city’s air quality had dipped to “moderate” category in January, February and March, according to the data of PCBA.

Prolonged exposure to “moderate” air quality can lead to breathing discomfort in people with lung ailments, heart disease besides children and older adults.

Altogether there are six AQI monitoring centres in Guwahati.

Out of six, four air quality monitoring centres recorded the PM10 level higher than 150 micrograms per cubic metre (µg/m3) in March. The average AQI in terms of PM10 pollutants at the PCBA building in Bamunimaidam was 153 (µg/m3).

PCBA chairman Y. Suryanarayana, told The Telegraph the variation in AQI values is primarily due to variation in PM10 values. “But due to rain since mid-April, the pollution has reduced as rain helps bring down the AQI level. But, the lockdown has not contributed to the air pollution reduction,” he said.

He said the attributes of PM10 are seasonal weather characteristics.

“In Assam, during dry season (November to April) the dust concentration (PM10 concentration) in ambient air remains higher than the permissible limit but reduces once monsoon starts (from May to October),” Suryanarayana said.

He said the steps taken by the board to control air pollution in the state as well in Guwahati. These are: