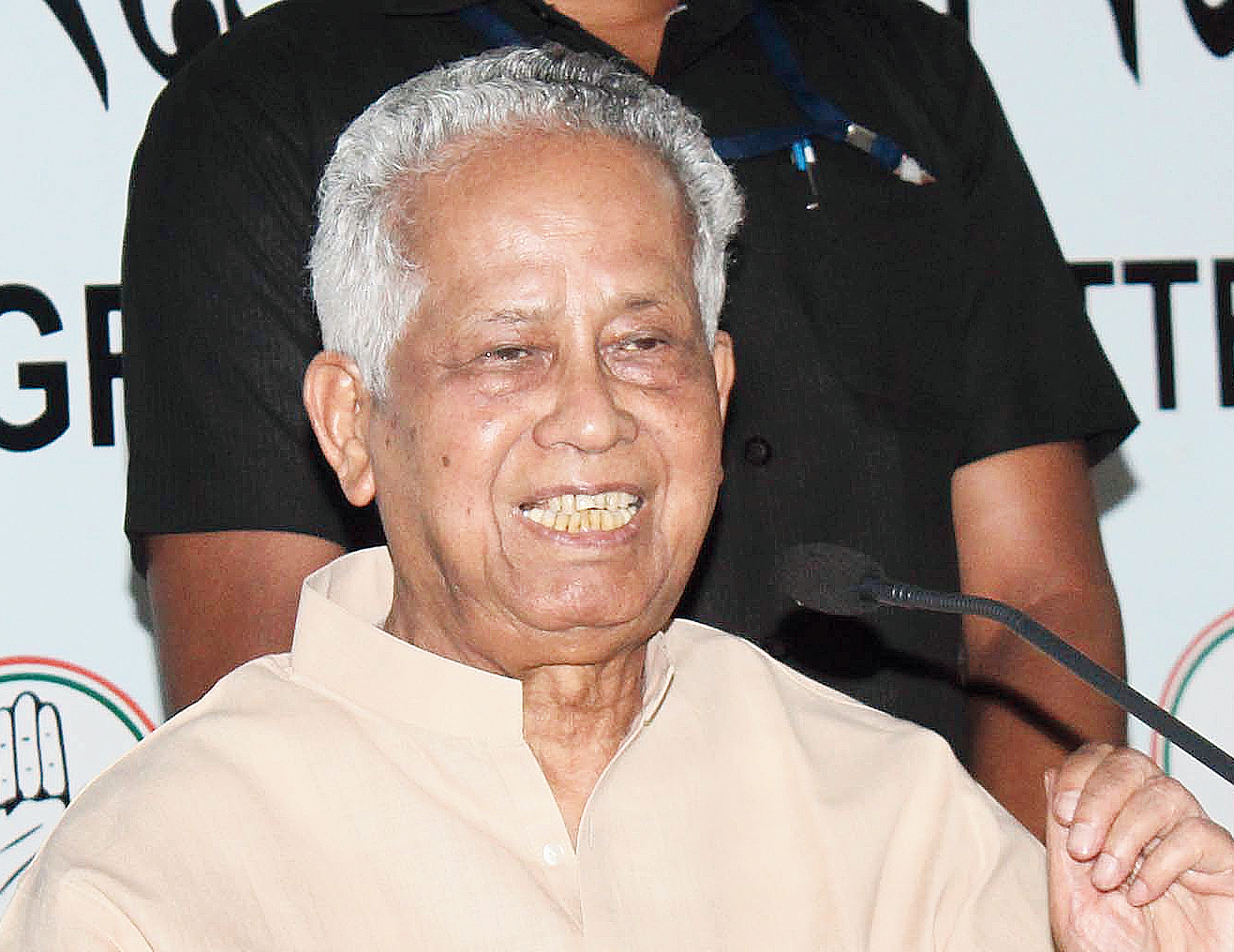 Gogoi said the BJP is in a state of panic and as a result of that it had dropped so many sitting MPs. In Assam, the BJP has denied tickets to four of its sitting MPs — Bijoya Chakravarty, Ramen Deka, R.P. Sarmah and Kamakhya Prasad Tasa — and uncertainty prevails over the re-nomination of Union minister of state for railways Rajen Gohain from the Nagaon seat.

“It shows that the sitting MPs of the BJP failed to perform and have lost touch with the people,” he said.

Gogoi said the BJP in Assam is riddled with factionalism as the old-timers, who built the party from scratch, were sidelined by the newly joined leaders. He said a “cold war” is going on in the state BJP between chief minister Sarbananda Sonowal and health minister Himanta Biswa Sarma.

Gogoi, however, refuted reports of any understanding between the Congress and the All India United Democratic Front (AIUDF). He exuded confidence that the Congress will win at least 10 of the 14 seats in Assam.