Concern over Karbi Anglong deal plan with the Centre 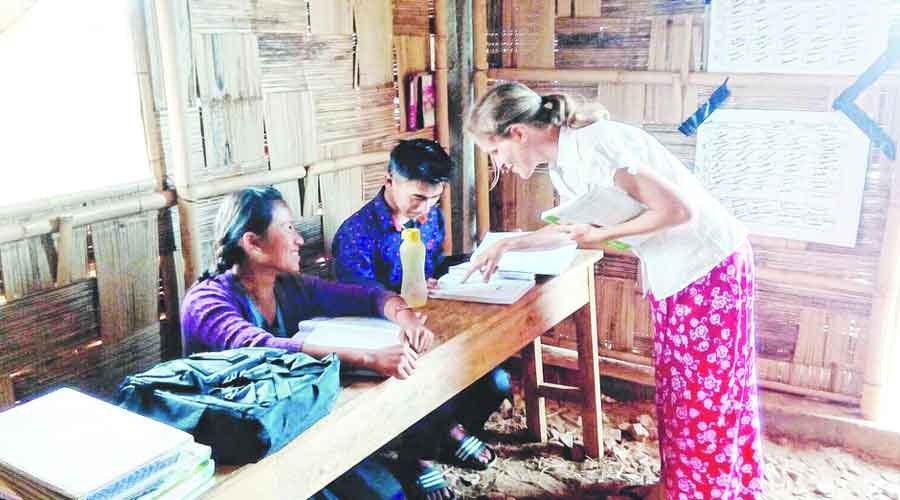 The Naga Students’ Federation on Tuesday said it was “deeply pained and disturbed” to learn that six rebel groups based in Assam’s Karbi Anglong district are set to ink a deal with the Centre “without consultation or the consent” of the Naga populace who are the original inhabitants of the area.

The NSF statement comes a day after the NSCN(IM) flagged the proposal to create a Karbi-Anglong Autonomous Territorial Council (KAATC) in Assam’s Karbi Anglong district, an agreement to “appease” six rebel Karbi outfits.

The outfit, which is in ceasefire with the Centre since 1997, also said the proposed pact should not “override” the interests of the Rengma Nagas living there.

Any pact that “victimises” the Rengma Nagas, the “legitimate” owner of the land, would “not be acceptable” to the Nagas in general and to the NSCN in particular, the NSCN(IM) said.

Assam chief minister Himanta Biswa Sarma had said in Delhi last week that they were on the verge of signing a peace pact with the six outfits. They had joined the mainstream in February.

Denouncing the proposed peace deal, the NSF said it remained committed to assert on the inherent right of the Nagas’ and shall continue to strive for the “unification of our ancestral homeland”.