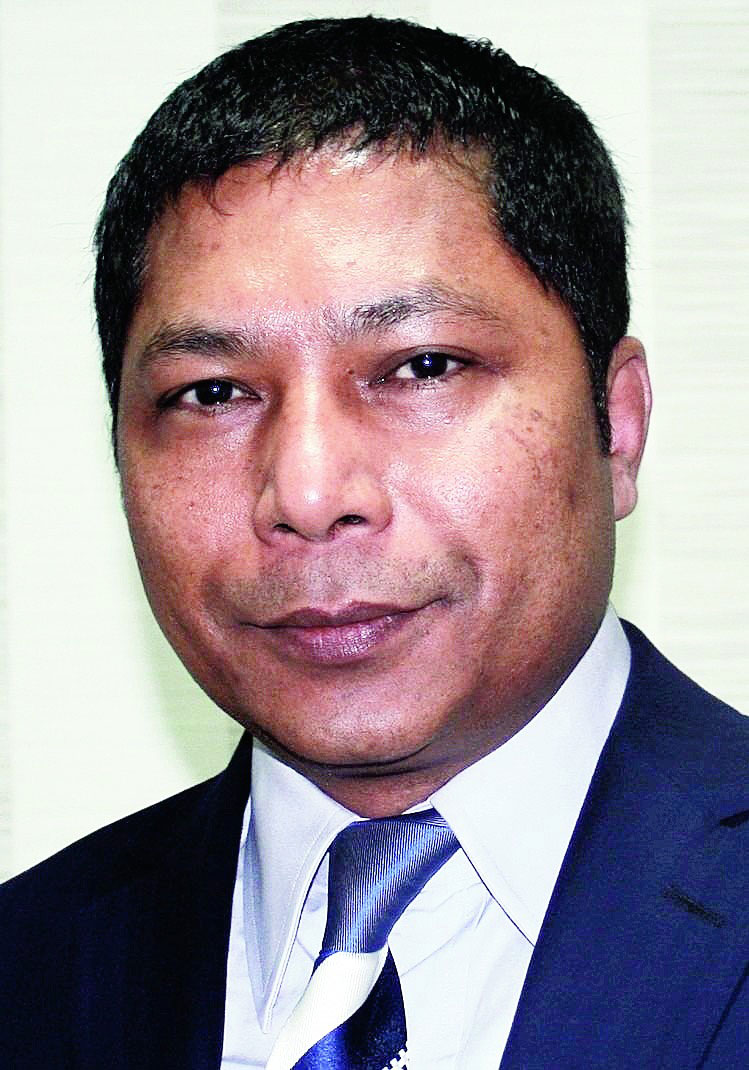 Leader of Opposition in Meghalaya Assembly Mukul Sangma said a “cartel” was operating within and outside the state to facilitate illegal coal mining and transportation.

Speaking to reporters here on Wednesday, Mukul said the cartel was using officers as “pawns” to ensure that illegal coal mining and transportation go on unhindered.

Without naming anyone, he said officers have been asked to do what they are being told, if not, they would be removed.

The former chief minister also hit out at chief minister Conrad K. Sangma for denying that illegal coal mining and transportation was taking place. “Let the government send its nominee along with media persons and independent agencies to see what is happening on the ground. Let this team verify the chief minister’s denials,” he said.

On Tuesday, Conrad, who is also in charge of the mining and geology department, denied that illegal coal mining and transportation was taking place in the state. However, there have been various instances to prove otherwise.

Mukul took exception to the way auctioning of seized coal was being carried out by the government.

He pointed to an instance where seized coal was not even found in the place where the government had claimed it would be.

The leader of Opposition further took on the government for its attempt to scuttle an order passed by the Meghalaya Lokayukta, ordering a CBI probe into cases of alleged corruption in East Jaiñtia Hills.

On January 9, P.K. Musahary, the chairperson of the Meghalaya Lokayukta, had directed the CBI to conduct an inquiry into allegations, which claimed that several government officials were involved in an inter-state racket involving the smuggling of coal, betel nut and boulders.

A petitioner had alleged that the goods were transported in violation of laws mostly from East Jaiñtia Hills through different checkgates across the international border with Bangladesh by a network of some “dishonest” businessmen in collusion with a few “unscrupulous” civil and police officials.

These officials are allegedly from the departments of mining and geology, transport, supply, sales tax of the state government and central land customs department.

The petitioner had also provided a list of around 60 officials working both in Meghalaya and Assam, whom he alleged were helping unscrupulous elements in illegally transporting coal and other items.

The Lokayukta had rejected an application filed by a joint secretary (political department) of the state government. The application had sought modification and recall of the January 9 order.

The department had also asked the Lokayukta to call upon the complainant to place on record the source of his complaint and documents to support his case, to dismiss the entire complaint, and to conduct a preliminary inquiry under Section 11 of the Meghalaya Lokayukta Act against the officers concerned.

However, the Lokayukta slammed the government, stating that there was nothing in the State Act that bars other central agencies from conducting an inquiry.

The Lokayukta also observed that there was something “sinister” about the objection raised on referring the matter to the CBI.

It further accused the state political department of trying to interfere with the powers and functions of the Lokayukta.

“The government is trying to resist the mandate of the overall Act but we will not let this happen. Will not allow the government to deviate from the law and all those responsible should be booked,” the former Meghalaya chief minister said.

He also warned those responsible to resist from destroying any evidence of corruption as there are laws to deal with such cases.