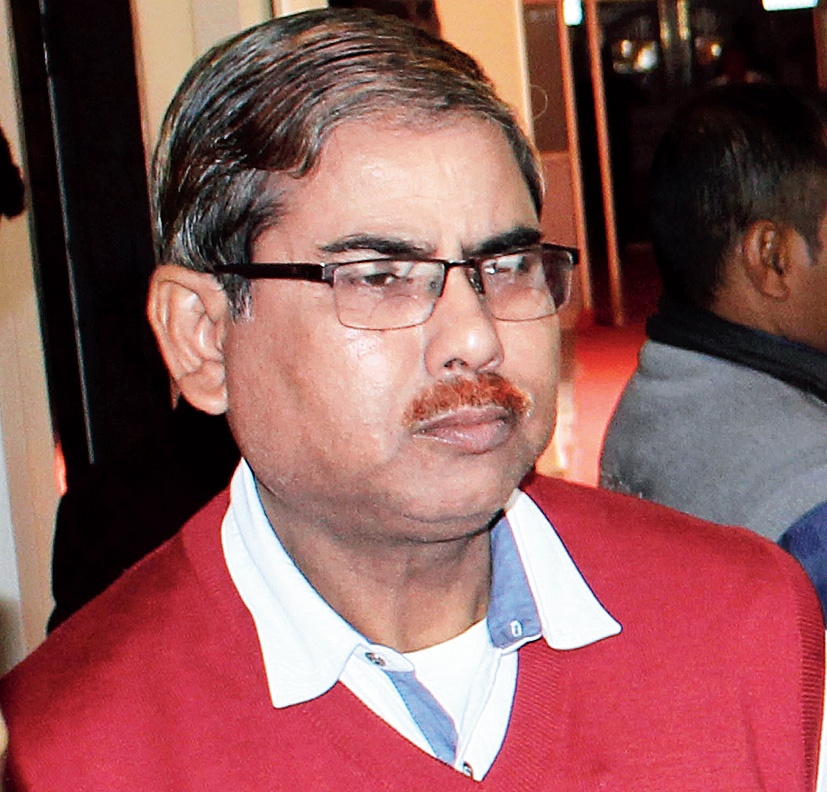 AGP legislator Gunindra Nath Das is donating Rs 5 lakh to set up a library on the prison premises of Barpeta district jail in lower Assam.
The Telegraph picture
Pankaj Sarma   |   Guwahati   |   Published 21.02.19, 10:21 AM

The inmates of Barpeta district jail in lower Assam will soon have books to read with AGP legislator Gunindra Nath Das donating Rs 5 lakh to set up a library on the prison premises.

This is the first instance of an MLA extending financial aid from his local area development fund to set up a library in any prison in the state. Das, who represents Barpeta constituency, said when he visited the jail with then deputy commissioner Thaneswar Malakar on January 1 to attend a function, some jail inmates told him they had a temple and a mosque on the premises but no library.

“The jailer told me that they were not able to set up a library because of paucity of funds. Then and there I decided to provide funds for the library so that the prisoners get access to books and develop reading habits,” he said.

Das said Malakar had donated a set of books for the library and they had also approached some people to donate more volumes.

“There will be no labour cost as the prisoners have volunteered to work to set up the library. A few carpenters serving jail term will make the chairs, tables and racks,” he said.

The MLA said work has already started and the library should be ready before March 31.

Patowary, a former Asom Jatiyatabadi Yuba Chatra Parishad leader, recalled that he had read many books, including My Years in an Indian Prison by Mary Tyler, when he was incarcerated during the Assam Agitation.

Speaker Hitendra Nath Goswami, who was also jailed during the Assam Agitation, said he, too, had read some good Bengali books when he was lodged in Silchar jail.

AIUDF legislator Mamun Imdadul Haque Chawdhury drew the government’s attention to the insufficient number of libraries in the rural areas of the state.

Chawdhury said there were only 199 libraries in the state’s 26,000 villages, which was grossly inadequate. He added that many of these rural libraries were in a pitiable condition.