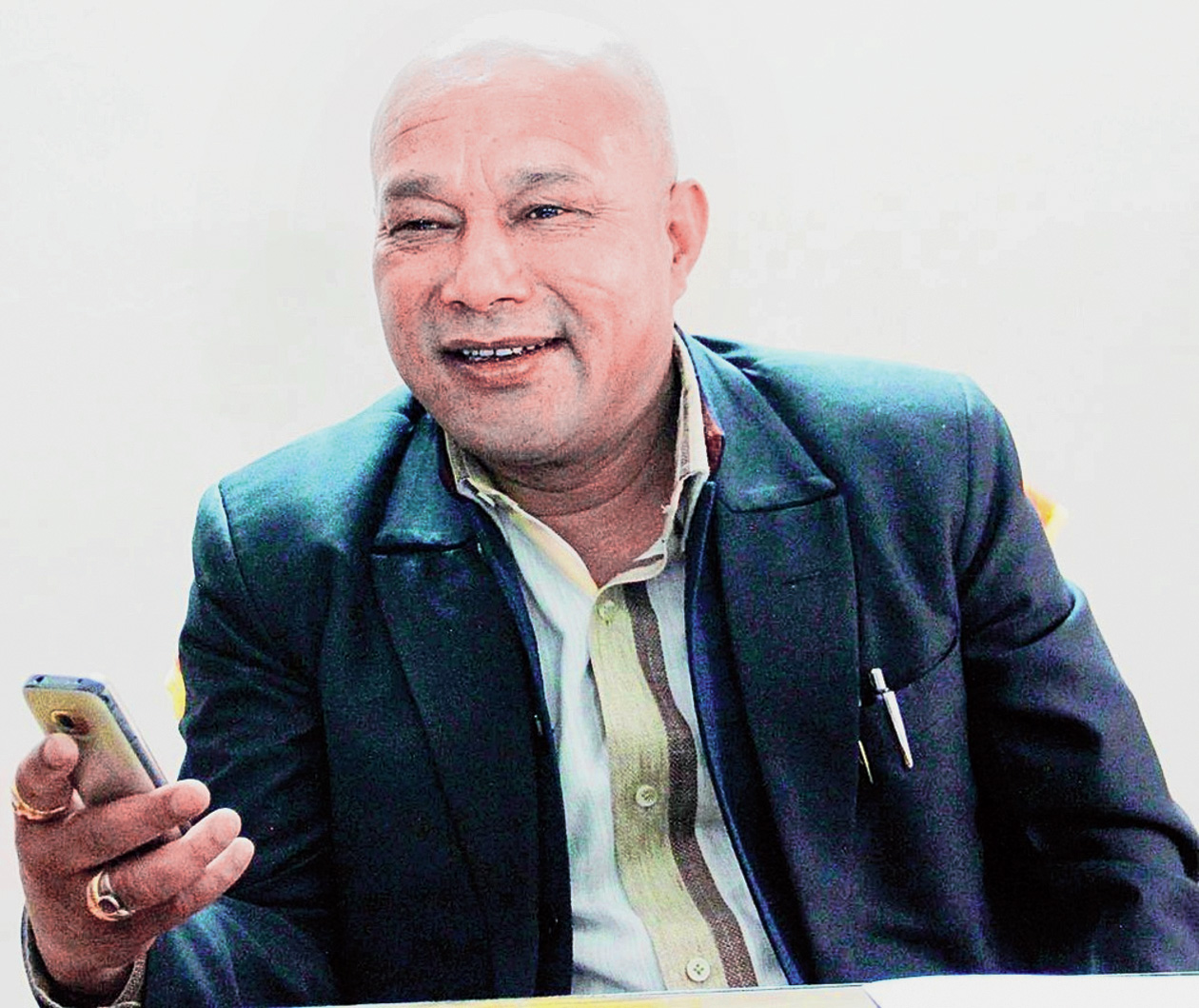 Meghalaya legislator Sanbor Shullai has been fielded by the BJP for the Lok Sabha polls from the Shillong parliamentary seat while the party has expressed support to the National People’s Party (NPP) candidate Agatha K. Sangma in Tura parliamentary constituency.

On Friday night, Shullai’s name was cleared by the BJP’s central election committee in New Delhi while the party also named Adorsho Sangma as the candidate for the bypoll from the Selsella Assembly constituency.

Shullai is a third-term legislator representing South Shillong constituency. On two occasions, he had been a legislator of the Nationalist Congress Party (NCP).

Just before the Meghalaya Assembly polls, Shullai had left the NCP and joined the BJP. He comfortably retained his seat. He is currently holding the post of government deputy chief whip.

The BJP is part of the Meghalaya Democratic Alliance (MDA) government led by the NPP, but it has not backed the alliance’s common candidate Jemino Mawthoh. Mawthoh will be contesting on the symbol of the United Democratic Party (UDP).

The seat is currently represented by two-time MP Vincent H. Pala of the Congress.

Shullai will be filing his nomination on Monday, the last day for filing papers for the first phase of the seven-phase Lok Sabha polls.

Voting will take place on April 11 and counting on May 23.

Lyngdoh said: “Since we are not putting up any candidate in Tura, I will be issuing instructions to party cadres to support the NPP candidate as we cannot support a Congress nominee.”

The Congress has put up former chief minister and current leader of the Opposition Mukul M. Sangma in Tura.