Sacred peaks in Sikkim will remain out of bounds for mountaineers 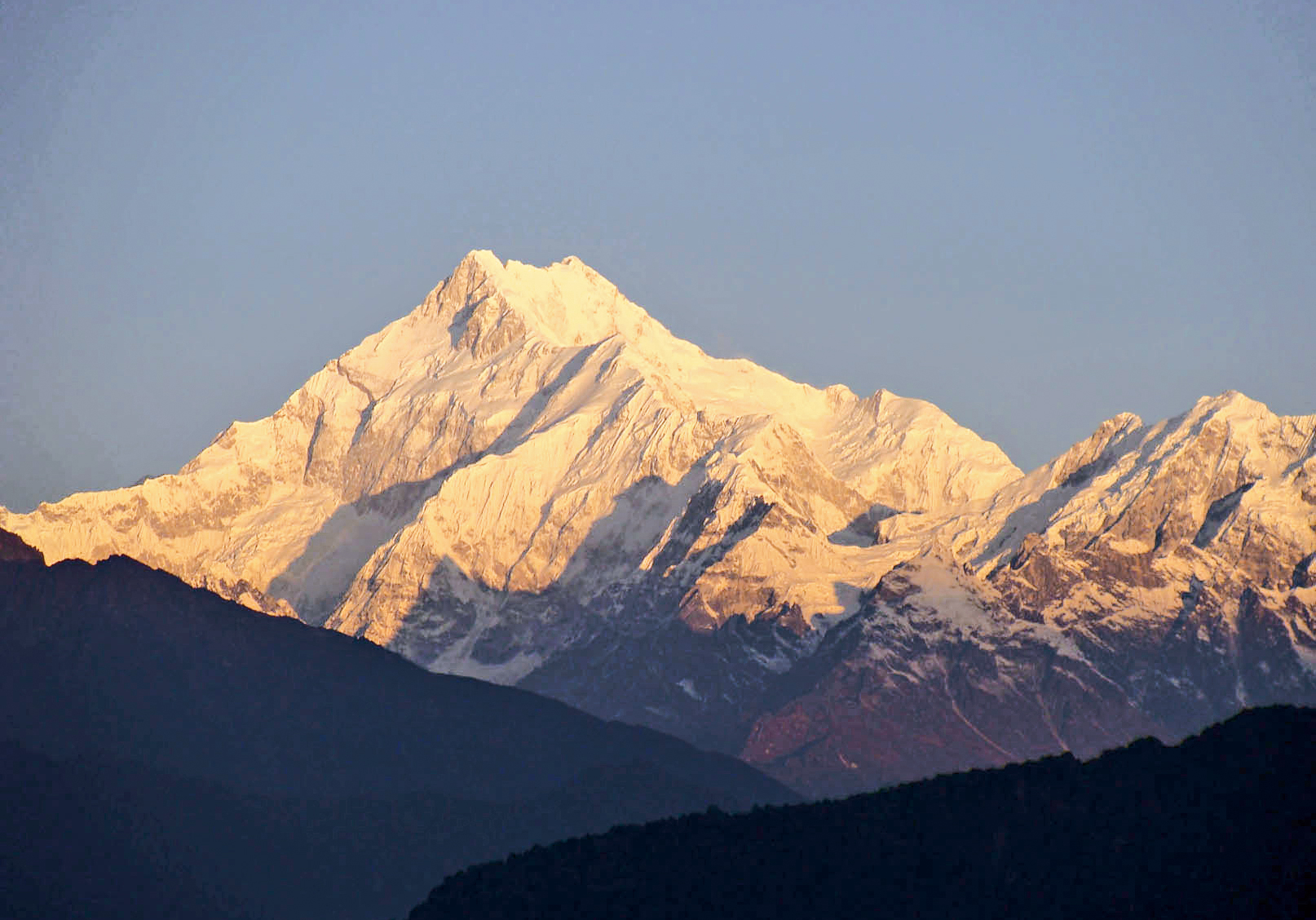 India’s apex mountaineering authority will not issue permits to scale the 8,586m Kanchenjungha, the third highest peak of the world, and several other peaks that are considered sacred in deference to local sentiments.

Last week, the Union home ministry had lifted an 18-year-old bar on Kanchenjungha by including it in the “open area”, which meant mountaineers from India and abroad could obtain permission from the IMF to scale the peak.

Because of the bar, climbers would approach the peak only from Nepal.

The ministry had decided to open 137 peaks in Jammu and Kashmir, Himachal Pradesh, Uttarakhand and Sikkim to promote adventure sports. For peaks that are “open” to expeditions, foreign and Indian climbers can take permission from the IMF, instead of the Centre.

The decision to open 24 peaks in Sikkim for adventure tourism had come as a shock in parts of the Himalayan state because 13 of them are deemed sacred by a vast majority of the people there, especially members of the Lepcha and the Bhutia communities.

The Sikkim government had in 2001 issued an order under the Places of Worship (Special Provisions) Act, 1991, stating that Kanchenjungha and some other peaks could not be scaled.

The IMF’s decision was taken at a meeting of its governing council on Sunday.

“We equally respect the religious sentiments of any tribe and any faith in any part of the country,” said Chauhan.

Though the third highest peak, Kanchenjungha is considered tougher than the highest mountain in the world, Mount Everest, because of its steeper gradient and unpredictable weather. In fact, far fewer climbers attempt Kanchenjungha compared with Everest, which rises 8,848m above the mean sea level.

Mountaineers, however, feel the IMF’s decision would deal a blow to adventure tourism in Sikkim as well as the entire country.

“There could be restrictions on peaks to protect the biosphere, which could be implemented not by barring expeditions but by imposing restrictions on the number of teams and curbing the use of plastic or other pollutants,” said mountaineer Debasish Biswas, who had scaled Kanchenjungha in 2011.

“Removal of the restrictions would boost tourism in the state and the income of the local people because they can provide logistics and other ancillary support. Besides, not everyone will scale Kanchenjungha, but trekkers may be keen on visiting the base camp,” said Biswas.