Meghalaya CM Conrad K. Sangma had taken the lead in initiating the fight against citizenship bill in the region 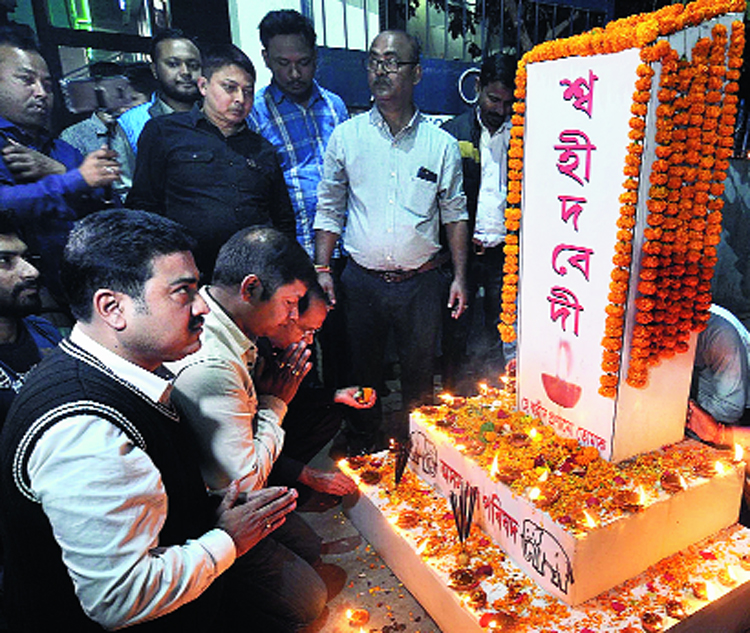 The AGP on Wednesday paid tribute to the martyrs of the Assam Agitation and hailed the moral victory of people of Assam and the Northeast after the Citizenship (Amendment) Bill, 2019, was not tabled in the Rajya Sabha.

Party president Atul Bora, who is in New Delhi, has thanked all the organisations who have supported the cause in opposing the bill.

“The people of Assam and the region have once again proved that with the democratic movement, the ill intention of the BJP was defeated. No politics of dominance and division could divert the attention of the people,” said Bora.

The bill, which has already been passed in the Lok Sabha, endorses to grant citizenship to non-Muslim migrants from the neighbouring Afghanistan, Bangladesh and Pakistan.

It was National People’s Party (NPP) president and Meghalaya chief minister Conrad K. Sangma who took the lead in initiating the fight with the political parties of the region. Like the AGP, the NPP also currently does not have any MP in Parliament.

Besides the organisations in Assam and other northeastern states, Bora also thanked Conrad for the joint effort.

He also said they would continue their agitation though for the time being the bill was not tabled.

Though the AGP was part of the BJP-led government in Assam, they broke the alliance after the party (BJP) decided to go ahead with the bill.

“Even when we were in the government, we were opposing the bill. Now, we will continue fighting,” said Bora.