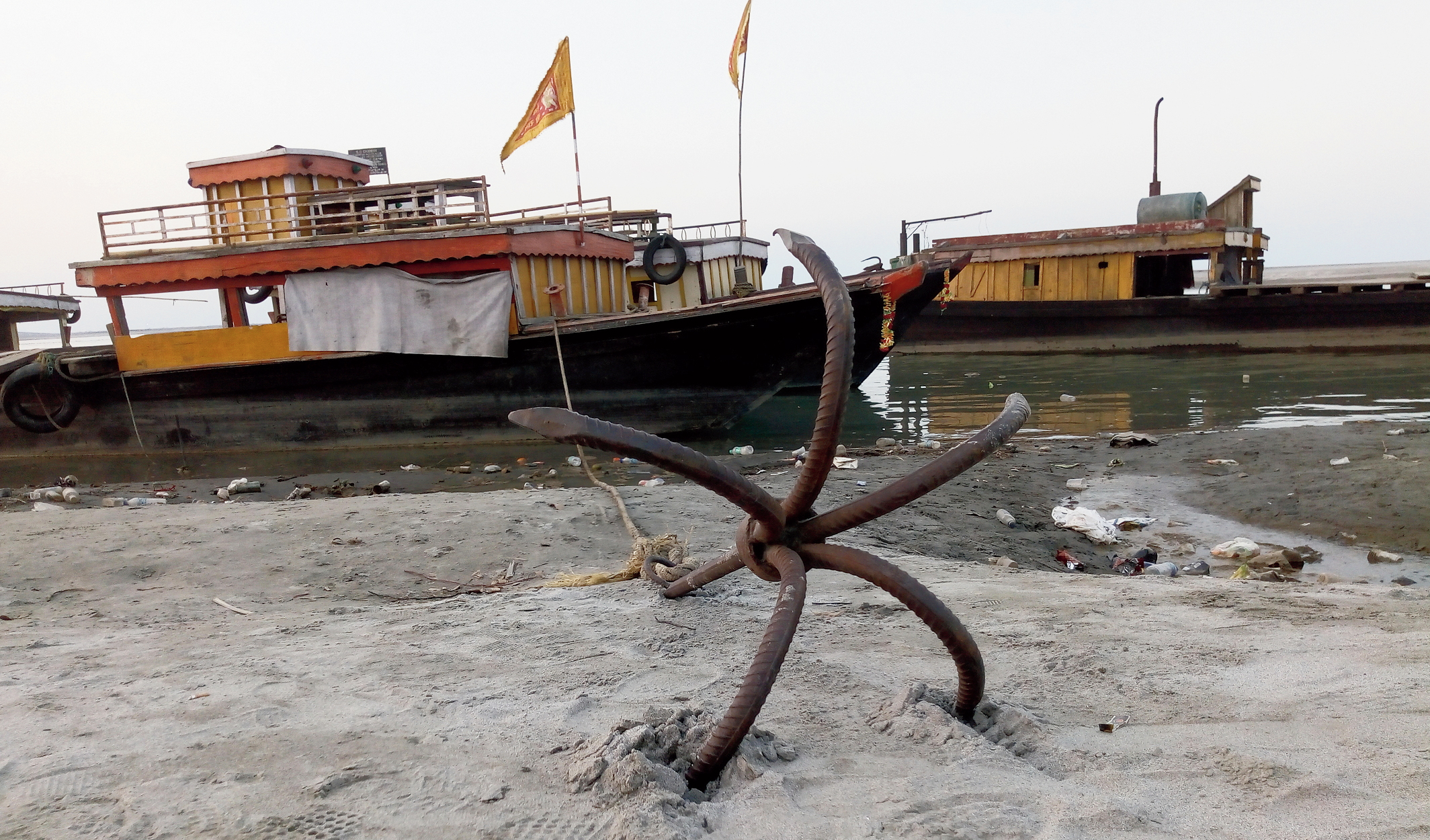 Forty-year-old Shankar Sahani is at a loss after the shutdown of the Bogibeel ferry ghat.

The ghat, which has been functioning since 2004, was shut down after the rail-cum-road bridge was inaugurated by Prime Minister Narendra Modi on Tuesday. It is nearly 26km from here.

He said both of them had come to Dibrugarh from Dhola in Tinsukia district in search of a job and started working on the ferry owned by Chetri.

Nearly 180 people associated with the ferry service on both ghats have been affected. Owners of at least 50 to 60 shops, kiosks, eateries and makeshift restaurants at the two ghats were also hit.

On the other hand, Bogibeel bridge has become a tourist attraction as people from different districts are getting on the bridge to take selfies.

Sarma said 28 private ferries used to ply between the ghats but some owners sold their boats. It took around one-and-a-half to two hours to cross the river. Now it takes 15 minutes to cross from the north bank to the south of the Brahmaputra by road.