People have a right to know its contents as it concerns them: Students' organisation 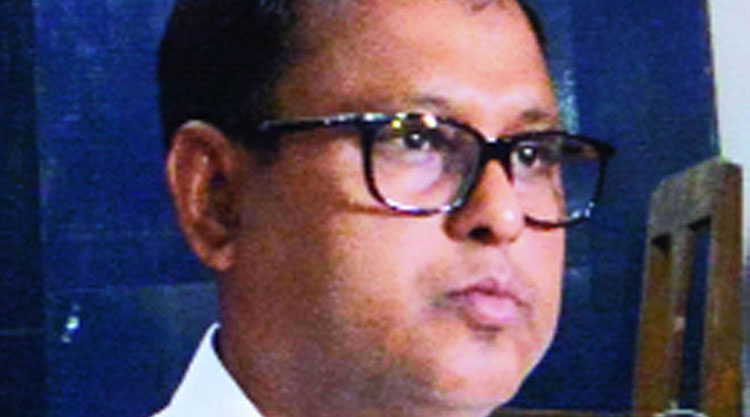 The All Assam Students’ Union (AASU) on Tuesday made public the report of the home ministry-constituted committee on implementation of Clause 6 of the 1985 Assam Accord. AASU was a signatory to the accord.

At a media conference here, AASU president Dipanka Nath, general secretary Lurinjyoti Gogoi and chief adviser Samujjal Bhattacharjya said they had no option but to release the 170-page report because the government was “not acting on it” and people had a “right to know its contents as it concerned them”.

Moreover, they said the BJP’s state unit president Ranjeet Kumar Dass’s recent observation that several recommendations in the report would be difficult to implement had forced their hands.

“It is clear that the report is out in some quarters. Let there be debate and discussion on what it is not implementable,” Gogoi said.

One of the significant recommendations of the committee is the definition of “Assamese” people as anyone living in the state prior to January 1, 1951. Several attempts made in the past to define an Assamese, including one by the former Speaker, late Pranab Gogoi, were futile.

The AASU trio, part of the 13-member committee, said they had waited for over five months for the Centre to act on the report or make it public. Nilay Dutta, senior advocate and member of the committee, welcomed the AASU move, saying the people had a right to know what is in the report.

The 14-member committee, led by Justice (retd) Biplab Kumar Sarma, had submitted the report to chief minister Sarbananda Sonowal on February 25 in the presence of his cabinet colleagues.

The MHA had constituted the committee in July 2019 to suggest measures within six months on how to implement the clause.

Sonowal handed over the report to Union home minister Amit Shah on March 20.

Apart from implementation of the recommendations within two years of its submission, the high-powered committee has mooted the setting up of an appropriate body to monitor  the process and reconcile any constitutional or legal challenges that may arise in their implementation.

“The body should preferably be headed by a retired judge of Supreme Court/ High Court, with representatives from the Union home ministry, the Assam government and AASU. It should meet at least once every three months,” the report said.

Assamese language shall continue to be the official language of Assam as per the provisions of the Assam Official Language Act, 1960, throughout the state with appropriate provisions for use of local languages in Barak Valley, the hill districts and the Bodoland Territorial Area Districts. All the indigenous languages of Assam must be protected and promoted irrespective of the number of speakers.

Within hours of AASU releasing the report, Sonowal said the government was “committed” to ensuring implementation of Clause 6 in letter and spirit but disclosing the report of the committee “without giving any timeframe is very unfortunate”.