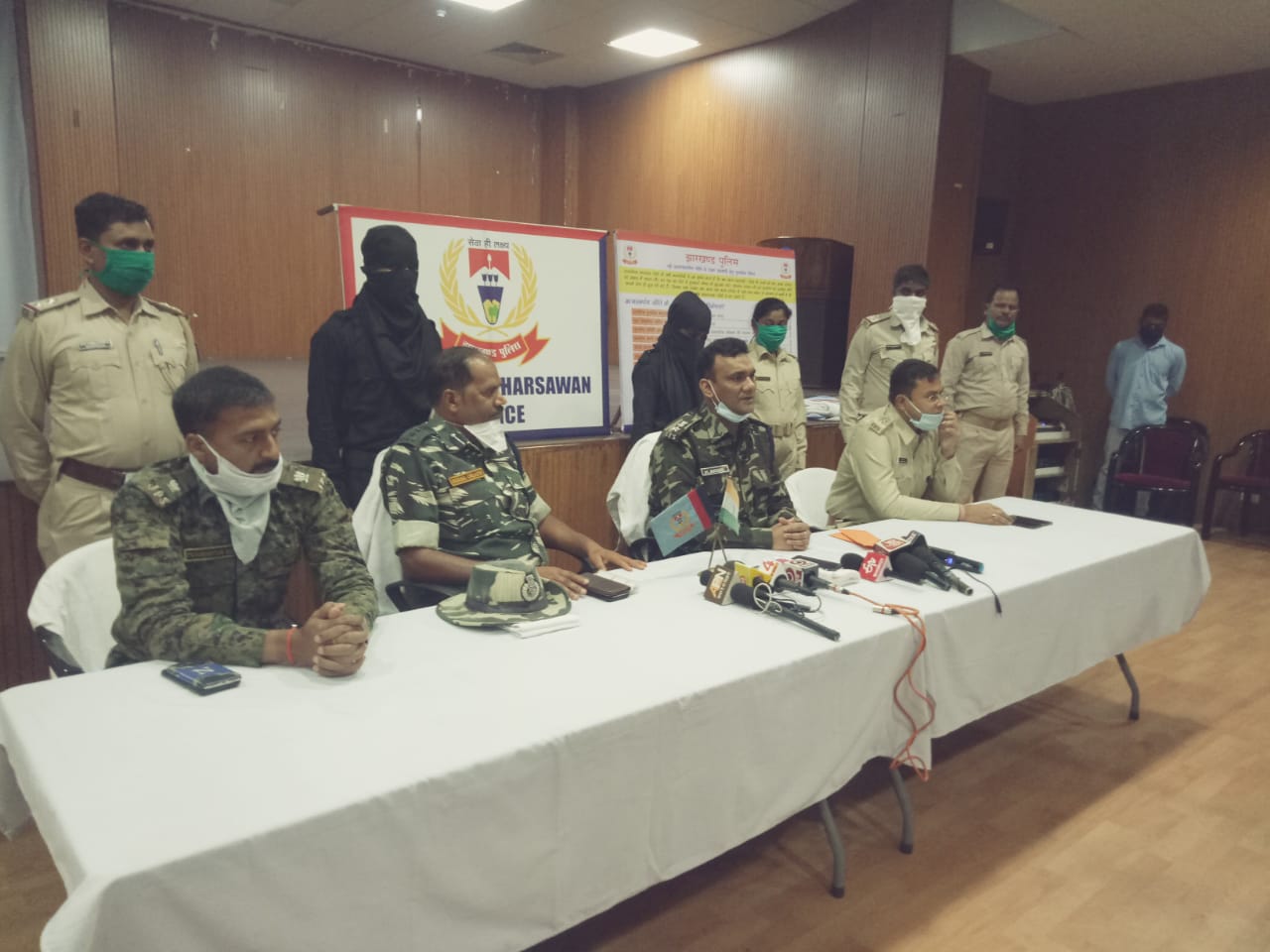 Some time while moving within dense jungles with guns on their shoulders, Rakesh Munda and Chandni Sardar fell in love with each other.

The two naxals, who were part of the squad headed by CPI (Maoist) leader Maharaj Pramanik, fell in love two years ago and finally surrendered before police in Seraikela-Kharsawan district of Jharkhand on Thursday.

Munda was the area commander of Kuchai and carried a reward of Rs 2 lakh on his head for his alleged involvement in five cases of naxal violence in the district.

“The two were encouraged by the Jharkhand government’s naxal surrender policy. However, the real reason behind their decision was the affair that developed between them in the past two years. Their proximity had even attracted the attention of Pramanik, who had warned them not to mingle. However, the two escaped from the jungle, leaving their guns behind, sometime in April and surrendered before the police,' Arshi said.

The SP refused to divulge who and where the two surrendered and to whom.

Police sources claimed Chandni was abducted by Pramanik from her house in Raisama village in April, 2018, when he visited the village, along with a squad of 15 naxals.

After being inducted into the squad, Chandni was made to cook for them. She was also taught how to use a rifle and other weapons like a self-loading rifle and carbine and later given a carbine as well.

The SP quoted Chandni as saying that about a year ago when she had fallen sick and asked Pramanik to lend her Rs 20 to buy medicine, he had refused, leaving her to languish in pain.

It was Rakesh who took care of her and eventually they became attached. They decided to quit the outfit soon after.

They will also get four dismil (1742.4 square feet) land, free education for their children with a stipend up to graduation level, a grant of Rs 50,000 to build a house, Rs 2 lakh to start any project for self-employment and a life insurance cover worth Rs 5 lakh.

The two were later sent to Seraikela Divisional Jail after being produced before a judicial magistrate.