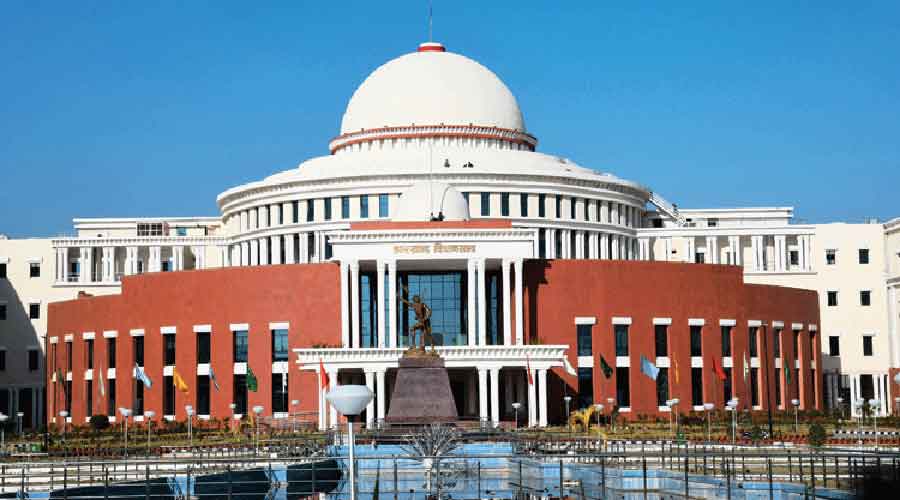 The Hemant Soren government that has been slapped a fine of Rs 130 crore by the National Green Tribunal for lapses made during the previous BJP government may actually be staring at a much higher payout.

According to the petitioner in the case, R. K. Singh, whose complaint led to the tribunal’s action, said the fine for not obtaining environmental clearances could increase if construction work on buildings under the scanner wasn’t halted.

“A fine of Rs 56,250 will be added per day to the total compensation amount for government buildings in Ranchi which have not applied for environment clearance,” Singh said.

The eastern zonal bench of the National Green Tribunal (NGT) on Wednesday slapped fines on the government for constructing the new high court building and the new state Assembly building without obtaining mandatory environment clearance certificates.

“The additional fine will be added per day if construction continues in the new high court building as well,” Singh clarified, adding that the National Green Tribunal (NGT) had not specified the fine amount that would be slapped on the Jharkhand government, saying that the amount was subject to the assessment by the Central Pollution Control Board (CPCB).

“The CPCB has already assessed the two buildings and decided the amount of Rs 130 crore. The fine is Rs 49 crore for the Legislative Assembly and Rs 81 crore for the High Court building,” said Singh. “The fine is likely to further increase if construction continues as the NGT order clearly states that the buildings which do not have EC should stop construction work,” he added. 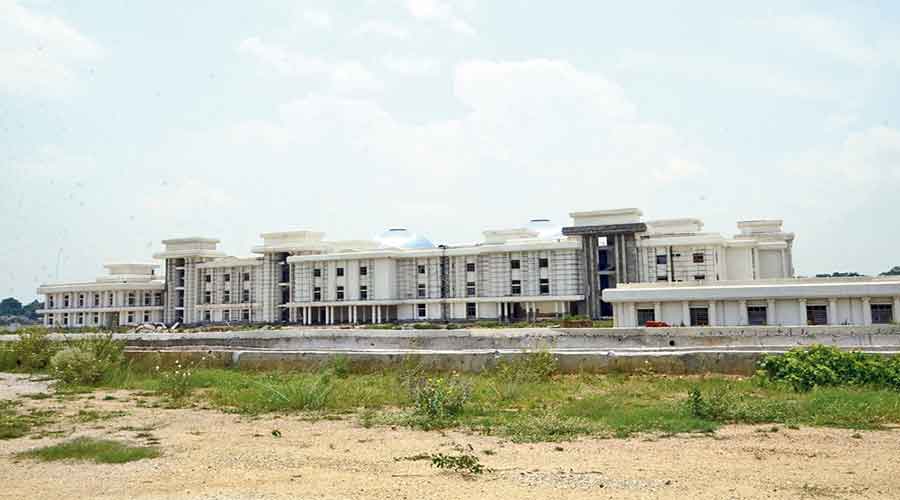 The NGT order says, “It is stated that there are large number of other structures and, as per the information obtained from the State Government under the RTI application, only 20 buildings and construction projects have thus far applied for environmental clearance since the year 2006.”

Member secretary of Jharkhand State Pollution Control Board (JSPCB) Rajiv Lochan Bakshi said on Saturday the CPCB had not sent any official communique to the JSPCB specifying the fine amount. “We have not received any order from the CPCB regarding the fine amount for violation of norms during construction of the high court and the Legislative Assembly buildings,” Bakshi said.

While issuing the order on the new high court building and the legislative assembly building, the principal bench of the tribunal, comprising Justice SP Wangdi and expert member Nagin Nanda, ordered a ban on all ongoing constructions that do not have clearance.

“Environmental compensation shall be assessed in respect of all the structures which have been raised without EC and shall be recovered from the appropriate authorities/persons/ builders/project proponent within a period of three months. Environment compensation with respect of those which have already been assessed shall also be recovered within the said period,” the NGT order said.

Chief minister Hemant Soren had said on Thursday that the government was waiting for the official order of the NGT. “We will decide how to go ahead with the issue once we receive a copy of the official order. There are set parameters that should be followed for taking up such projects, and everyone should abide by the rules,” he told reporters.

BJP spokesperson Pratul Shahdeo said on Saturday that the order can be challenged in Supreme Court and the fine amount may also vary.