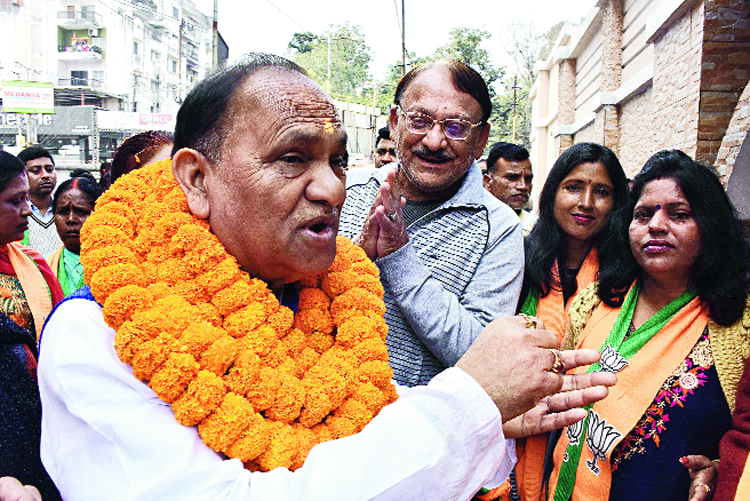 As Ranchi heads out to vote in the third phase of the Assembly elections on Thursday, The Telegraph speaks to a cross-section of people from the state capital to assess what they want from the new government and what they think should be the main issues of the polls 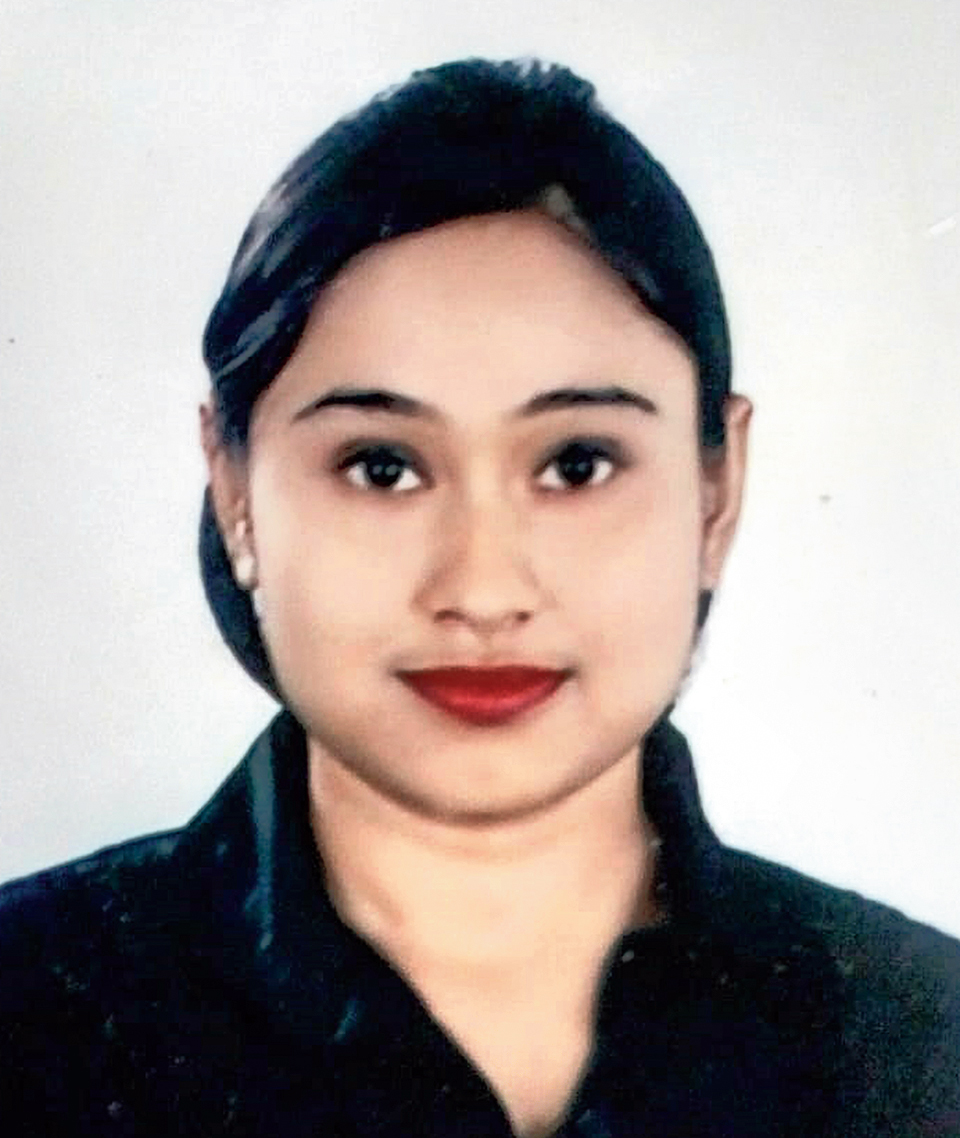 Jharkhand is full of mineral resources and forests but there are limited job opportunities for the youth of the state. Thousands of young people move out of the state for jobs, leaving their elderly parents alone. Women migrating to other places often face security problems at their workplace. Many a time they are exploited by their employers and return back scarred with bad experiences. There are job opportunities in the city but scope for women is limited. Thus, providing jobs to the unemployed should be the main issue of this election and each political party contesting the elections from the state. If our politicians focus on establishing industries in the state, unemployment issues can be addressed. 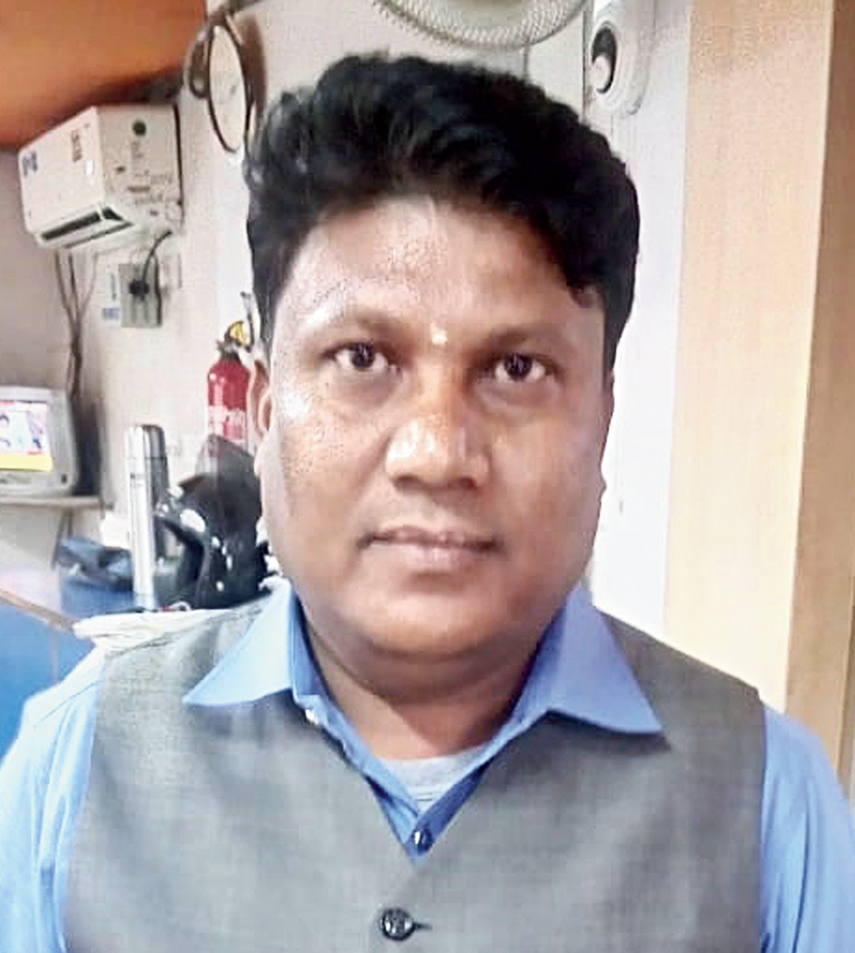 Farmers used to be the backbone of any state. This should be the main issue of the election. In our state, Farmers have limited sources of water for irrigation. Even if there is water, power is not available to run the motors round the clock. Farmers hardly grow one crop a year. If proper irrigation facility is provided by the state, farmers can grow at least two crops in a year and lead a better life. They will not have to commit suicide. The state will also have sufficient quantity of food and starvation deaths can be reduced. Farmers will not require to take loan from banks and in case any farmer takes a loan he will be able to repay it without government support. The government pays Rs 1,300 for one quintal of paddy in the state. If its price is increased by at least Rs 500 per quintal, farmers will benefit. 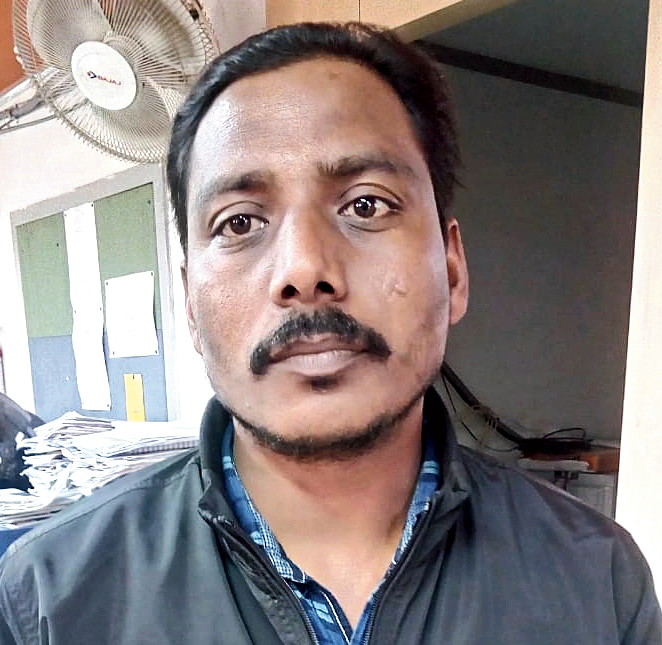 Proper traffic management should be the main issue of the election. It is difficult to even walk on the city roads in the evening hours when most of the people prefer to shop and it is thought to be a good time for business. In my locality, every day I see pedestrians negotiating vehicles and roadside vendors to take each step. Though there are traffic personnel to manage the flow of vehicles but they are they are unable to perform their jobs properly due to the congested roads and flyovers. When any VIP crosses any road, the traffic personnel drive all the roadside vendors away and give the leaders the impression of a traffic-free road. 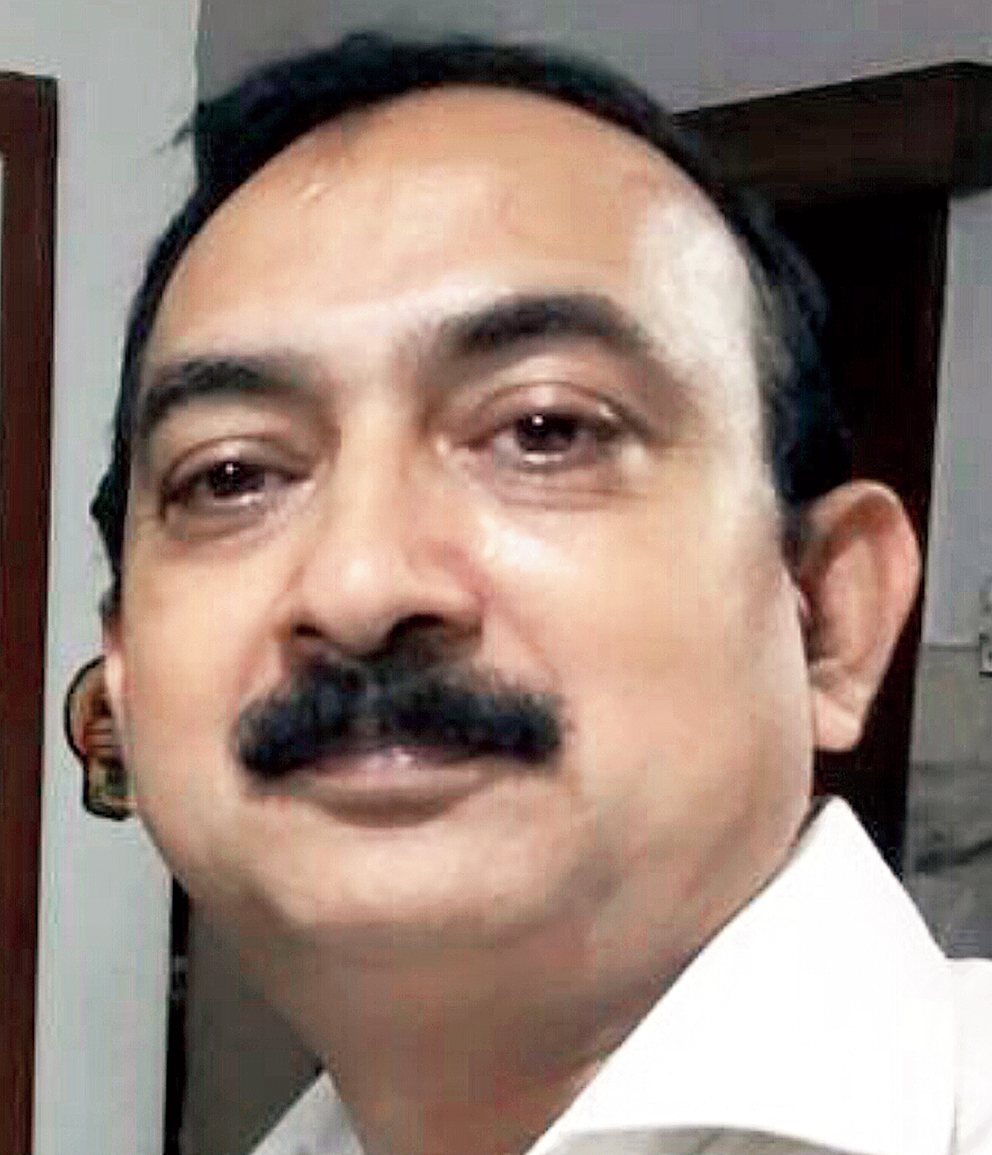 Crime and corruption should be the main issues of the election as without tackling them no system can work. Everyone wants to do hassle-free business but many a times corrupt practices and poor law and order do not allow them to work properly. Authorities expect written complaints from those facing problems due to poor law and order and corruption but those who really want to work do not want to involve themselves in such exercises. They prefer sitting idle without work than working in a corrupt system. When the genuine people stop working corruption starts flourishing in the system and finally no one benefits except the corrupt and the criminals. Each political party should tell the people how it will ensure proper utilisation of funds of departments related to common people in place of its bandarbant (irrational distribution). 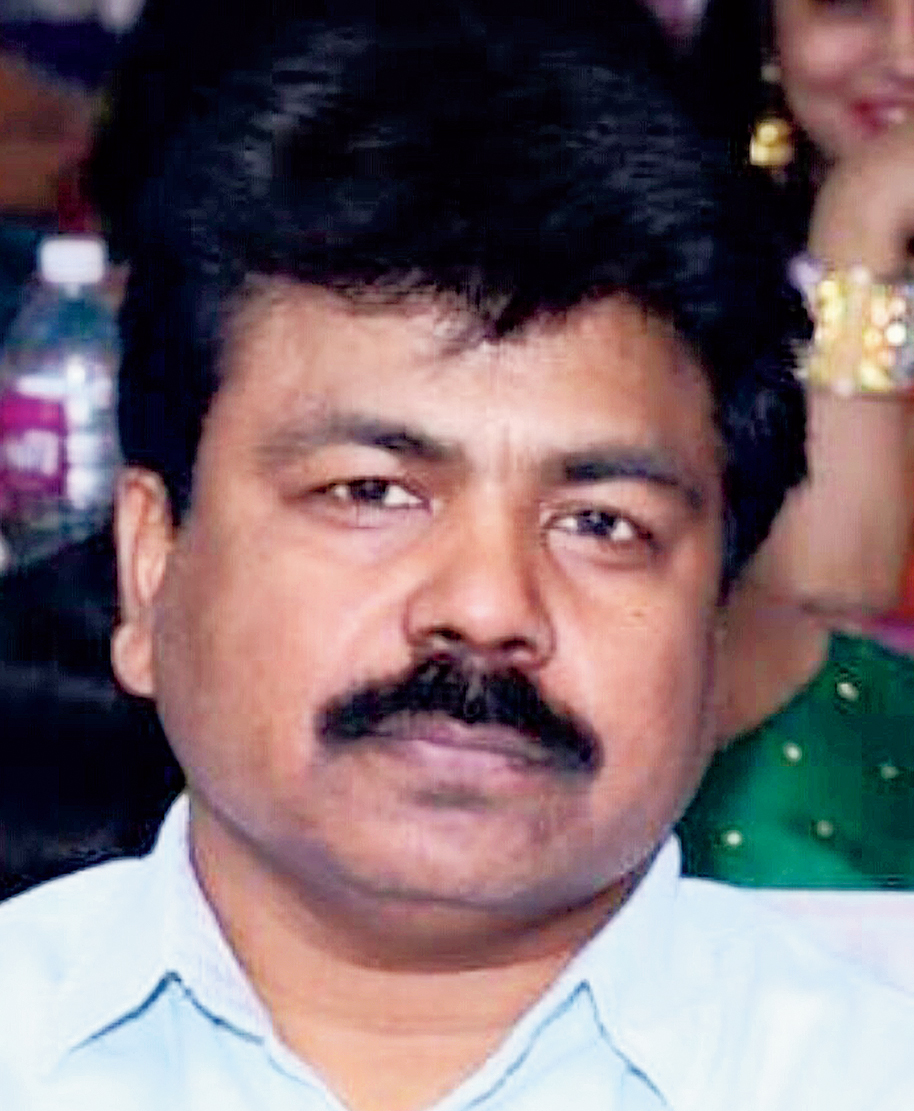 The issue of this election should be prevention of government organisations from privatisation as so far the practice has given nothing other than unemployment. Privatisation paves the path of exploitation and job insecurity. In Jharkhand, there are many public sector units like railways and coal companies besides Heavy Engineering Corporation, Bokaro Steel Plant, etc. Each political party should include in their manifesto about the ways they will make public sector industries healthier with due attention to safety and quality. The state government should stop the practice of outsourcing as it often gives opportunity of corruption and employees associated with outsourced companies often become the worst victims of such practices.