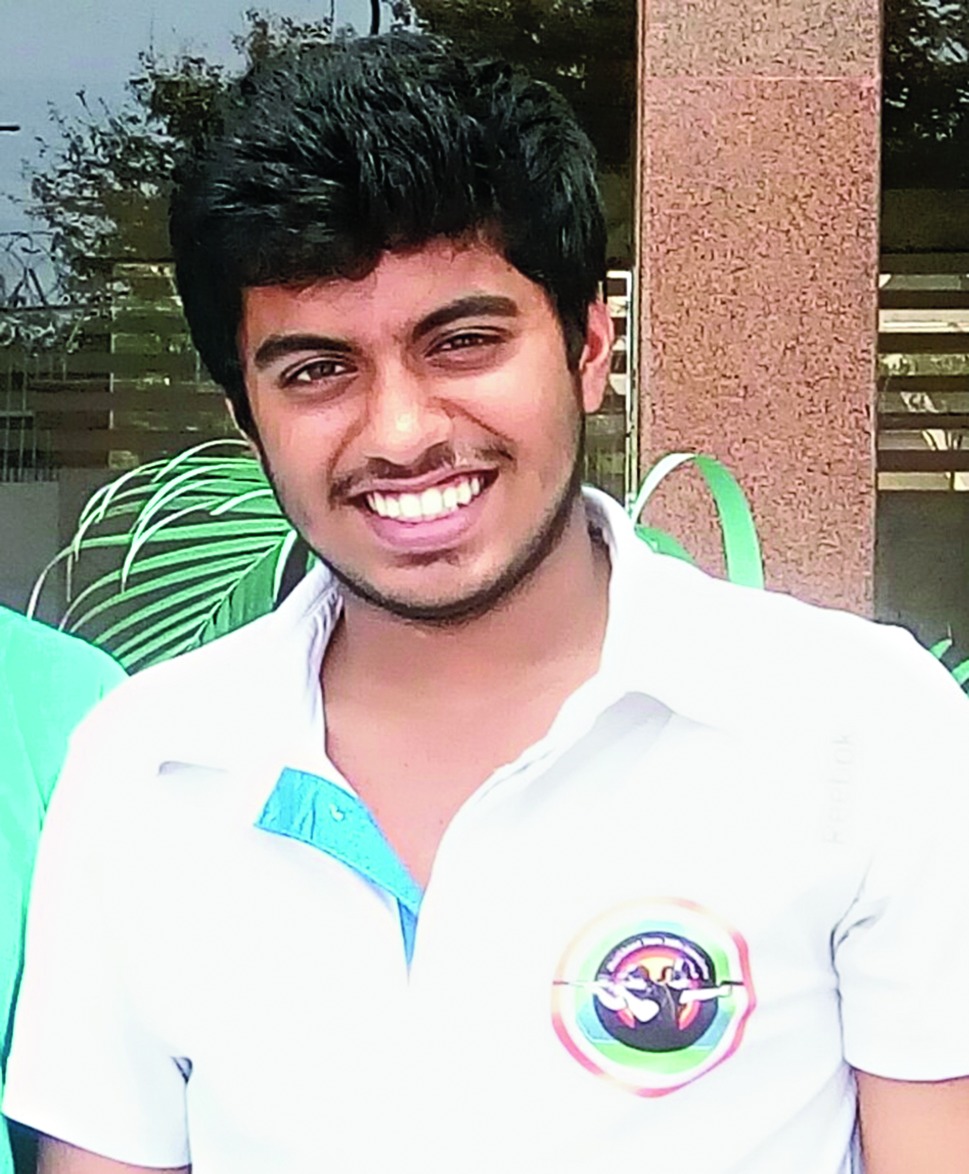 Jamshedpur: A 15-year-old boy from the steel city has been selected for the prestigious Khelo India scholarship in the shooting category.

Varun Dubey, a Class X student of Carmel Junior College, is among 734 players selected from across the country by the Sports Authority of India (SAI) for the scholarship programme under Khelo India Talent Identification Development scheme.

The players will receive an annual stipend of Rs 1.2 lakh, which will be given to them quarterly to meet their out-of-pocket expenses, treating injuries and local travel for themselves and their parents.

Varun has been practising with a 10m pistol for the last four years at Jamshedpur Rifle Club under the guidance of his coach Biswajeet Dutta.

The list of the beneficiaries was proposed by a talent identification committee comprising Arjuna and Dronacharya award recipients. The final selection was done by a high powered committee.

The scholarship programme will also allow Varun, son of Jusco employee Manish Dubey, to undergo training in Khelo India-accredited academies, including 21 non-SAI academies approved by the committee. Varun will receive training in shooting at the Bhopal Shooting Academy.

"The initial selection was done in Pune in December last year during which Varun won gold in shooting with a highest score of 382 points. He is really passionate about shooting and this scholarship will further boost his morale," said Varun's father Manish.

He further said four years back, the coach did not agree to train Varun as he was too young. "But Varun was adamant. The coach had to finally arrange for a smaller pistol so that he could practice. I too had to take a loan to buy a German air pistol worth Rs 1.5 lakh for him," added Manish.

Varun, who looks up to shooter Jitu Rai, sounded equally happy. "I am obliged and thank my parents for motivating me. My only aim is to get proper training and win gold for my country at the Olympics one day," he signed off.