Jharkhand cracks down on cruelty to dogs 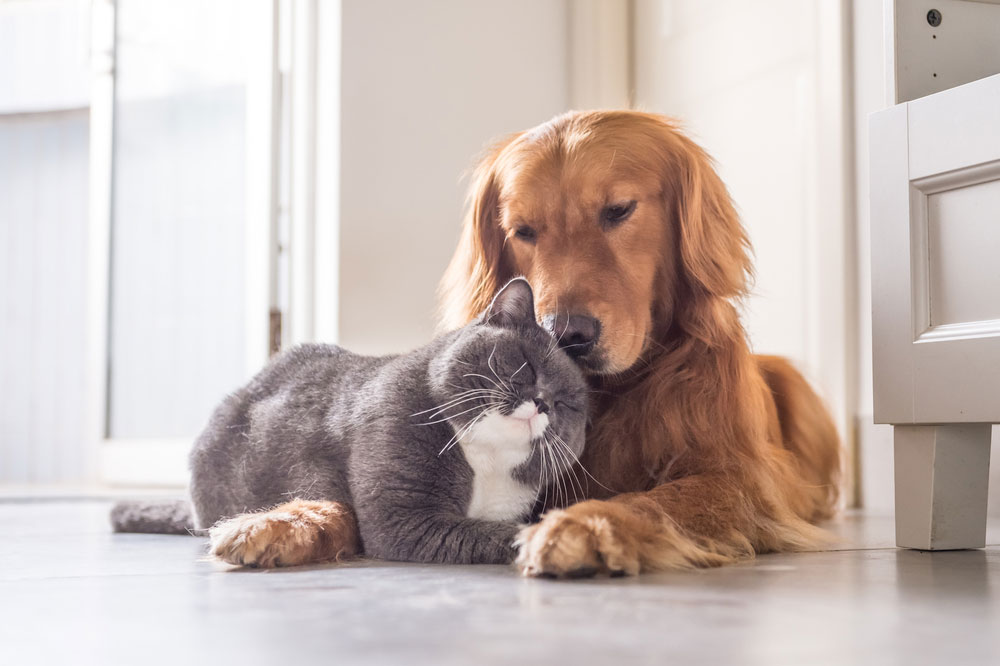 Jharkhand Animal Welfare Board has issued a public notice to dog breeders, traders and handlers to get breeding and trading licence under provisions of Prevention of Cruelty to Animals (Dog Breeding and Marketing) Rules 2017 after paying Rs 5,000.

The permit will be valid for two years.

“Last year, the central government had formulated a regulation regarding dog breeding and its trade and the Jharkhand government has adopted it. On Saturday, we issued a notice in this regard. Initially, we have not set any deadline for breeders to procure licence as our primary purpose is to create awareness. The dog breeding and marketing rule has set certain parameters that must be followed or else action will be taken under the Prevention of Cruelty to Animals Act, 1960,” director of state animal husbandry department Chitranjan Kumar said.

In Ranchi, there are around 30 dog breeding centres that will have to procure permits.

The application form is available at the board’s office. Once it’s submitted, a team of veterinary doctors and officials of the board will visit the breeding centre to check whether the required facilities are present.

“The dog breeding and marketing rule further specifies that a bitch of minimum one and half year and a maximum of eight years can be used for breeding. A bitch can be used for breeding only once in a year and five times in her life span. Besides, artificial insemination, inbreeding, incest breeding, docking of tail, cropping of ears, declawing, branding, dyeing and surgery for debarking have been banned. The main objective of these rules is to protect these animals from cruelty,” Shivanand Kanshi, a veterinary doctor on the board, said.

Kanshi informed that a baby dog can be sold only eight weeks after its birth.

“Breeders and sellers must have to keep a complete record of vaccinations and must implant a microchip. The rule also restricts public display of dogs for sale,” he said.

“Though I have a trade licence from Ranchi Municipal Corporation, but a majority of breeders and traders are unaware of the rule. People generally ignore guidelines that affect quality,” Singh said.