Focus on nutritious food items like grilled meat and fish 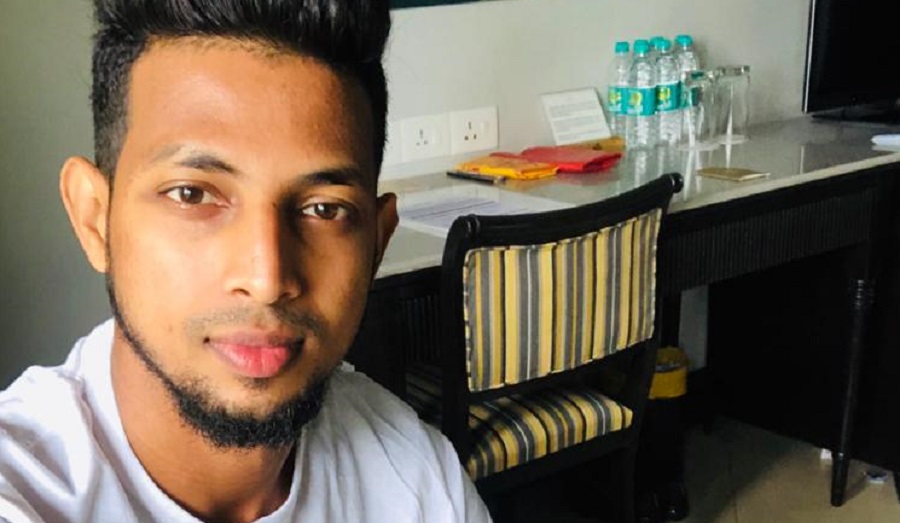 The players of Jamshedpur FC, who are in isolation in Goa for Indian Super League (ISL) starting next month, have been put under strict diet regime with spicy and oily stuff finding no place on their platter.

With stakes high and the Tata Steel-owned club keen to make it to the play-offs this time, serious efforts have been made on the food front in Covid times.

“From grilled meats and fish, vegetables prepared in a manner that retains most of the nutritive value , whole fruits and lentils to barring processed foodstuffs and sugar, the diet of the players may appear boring to the outside world . However, it is with performance in mind that decisions around nutrition are taken. In this regard, there is no emotion involved when taking decisions that have a potentially far reaching impact on performance,” said strength and conditioning coach Adrian Dias.

He said another aspect is the nutrition that plays a critical role not only in achieving high performance but ensuring that the body is healthy to combat any potential illness let alone the deadly novel coronavirus. “Since the inception of the club, the emphasis has always been to ensure that nutrition and the nutritive value of the food consumed by the players is of the highest quality,” Dias emphasised while speaking from Goa.

“Having the luxury of a chef at the team hotel who understands the importance of the adage `you are what you eat’ and the major food groups that we insist on being part of the meals served, has helped ensure that the players consume the best to play at their best. The way the food is prepared is of utmost importance to a sport which requires the players to be powerful yet nimble over the course of 90 minutes,” the JFC strength and conditioning coach added.

“We have been having some staff video meetings to discuss everything required for our preseason training and I have been watching a lot of games and players having lots of video calls to their family,” said head coach Owen Coyle who has a huge responsibility in helping JFC make an impression in the cash-rich league this time.

With the ISL just over a month away from commencing behind closed doors, players have started reporting for preseason going straight into quarantine to ensure safety of the individual as well as the teams. This presents the technical and support staff with unique but exciting obstacles as they work towards ensuring the players hit the tournament well prepared for the rigors during the highly competitive fixture.

JFC has stitched a strong unit this time by adding top performers Peter Hartley (England), Nerijus Valskis (Lithuania) and Stephen Eze (Nigeria) to name a few. The club, which has not made it to the play-offs since making ISL debut three seasons back,  finished fifth under Spanish coach Antonio Iriondo in the last calendar.

The preseason is expected to unfold at Sangolda ground near Panjim once the players complete their isolation.