‘The statement disrespects the corona warriors and hurt the sentiments of the country. Your statement on allopathy can break the morale of healthcare workers and weaken our fight against Covid-19’ 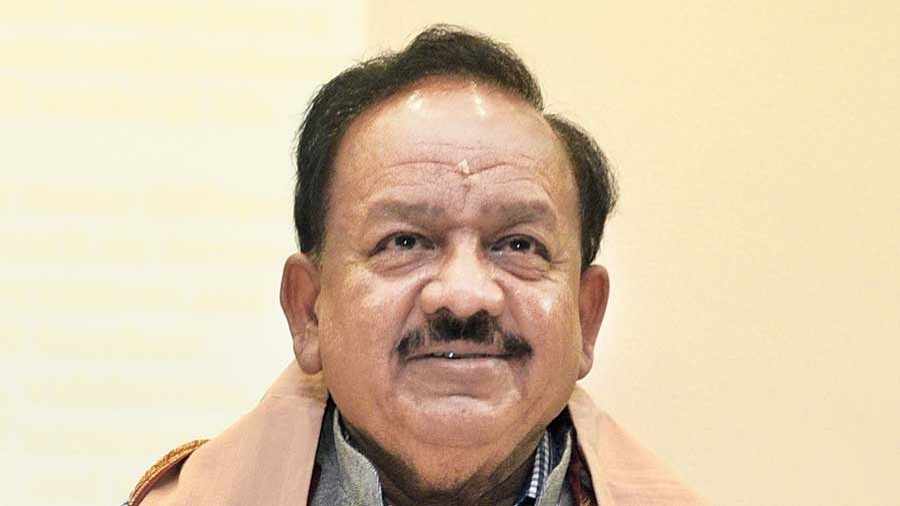 In a two-page letter written to Ramdev by Vardhan, he not just asked him to withdraw his statement on allopathy but also mentioned about his comment hurting the sentiments of the frontline Covid-19 warriors.

“The statement disrespects the corona warriors and hurt the sentiments of the country. Your statement on allopathy can break the morale of healthcare workers and weaken our fight against Covid-19,” he wrote.

Vardhan termed Ramdev’s comment – ‘allopathic medicines have saved lives of crores and comments that it is responsible for death of lakhs’ as “extremely unfortunate”. He further wrote that the clarification issued by the face of one of India’s biggest consumer goods and alternative medicine empires was not enough. “Your clarification yesterday is not enough to make up for it... I hope you will think hard on it and withdraw your statements completely,” wrote the minister.

Ramdev had drawn outrage and a legal notice from the Indian Medical Association (IMA), demanding a written apology for his statement that has damaged the reputation of allopathy practitioners who have been striving to save lives since the onset of the pandemic.

Citing a video circulating on social media, the Indian Medical Association on Saturday had said Ramdev has claimed that allopathy is a “stupid science” and medicines such as remdesivir, faviflu, and other drugs approved by the Drugs Controller General of India have failed to treat Covid-19 patients.

People are dying due to 'stupid science' of allopathy. This is the man India's health minister @drharshvardhan endorses.

Ramdev is a repeated offender and should be in jail for misguiding people during the pandemic.

The doctors’ body also quoted Ramdev as saying that “lakhs of patients have died after taking allopathic medicines”.

The IMA, earlier in a media statement, had said the Union Health Ministry should take action and prosecute Ramdev under the Epidemic Diseases Act as he had misled people by making “unlearned” statements and defamed scientific medicine.

These remarks, however, were denied as ‘false’ by the Haridwar-based Patanjali Yogpeeth Trust.