Why Indian Muslim is feeling insecure 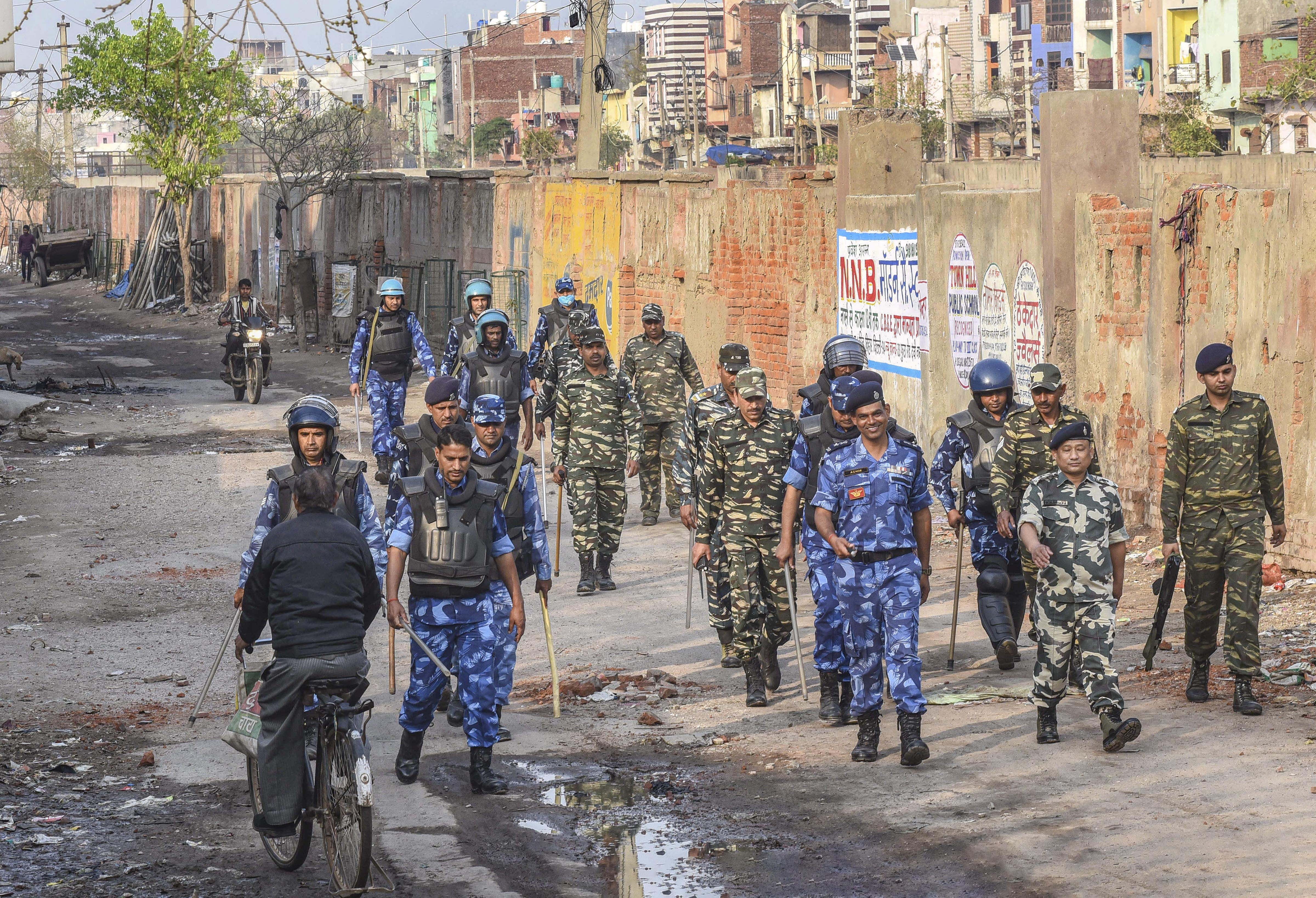 India’s Muslim community is going through a period of intense confusion and insecurity, thanks to the Union government’s recent actions. The government, though, is not just oblivious to this confusion but also callous enough to make light of the insecurity by repeatedly telling Indian Muslims they have nothing to fear.

The government’s narrative is that India’s Muslims have nothing to fear from the implementation of the CAA/NRC and the NPR, and that no Indian Muslim would lose his or her citizenship as a result of these legislations and exercises. The government is on record saying the sole purpose of the Citizenship (Amendment) Act is to grant citizenship to persecuted minorities from neighbouring Pakistan, Afghanistan and Bangladesh.

If this is true, the obvious question that arises is: why are India’s Muslims and large sections of non-Muslim intellectuals, social workers, students and civil society organisations — which include a fairly large number of secular Hindus — against this legislation?

Why do these groups believe that the new citizenship matrix is not just anti-Muslim and anti-minority, but in the coming years will affect all the poorer and marginalised sections in the country? Is it really true that the new act violates the Constitution and makes a mockery of the “idea of India”?

The government and the ruling BJP have been unable to stick to a single narrative about these controversial moves. While a few government members are on record saying the sole purpose of the NPR is to provide social benefits to the poor, others say the exercise is meant to identify and deport “infiltrators”.

Yet others have said the purpose of the NPR is to identify the refugees within our borders and grant them citizenship.

These confusing statements have created suspicion among the minorities, who now increasingly believe that the sole purpose behind the NPR is to prepare a list of “doubtful” citizens who would be further investigated and subjected to tortuous processes to prove their citizenship.

While the Union government continues to say that no decision has been taken on a nationwide NRC and has told Parliament there is no question of conducting an NRC at the moment, preparations for a nationwide NPR continue unabated.

The data captured through the NPR, and any list of “doubtful citizens” prepared from them, can easily serve as a database for an NRC and the identification of people from certain communities as “illegal immigrants”.

While the Supreme Court’s final verdict on the matter is awaited, one should remember that a truly responsible and people-oriented government would not ignore the apprehensions of a large section of society even if it feels the fears are imaginary. It is the government’s responsibility to quell rumours and assuage citizens’ fears.

That spontaneous protests are being held in various parts of the country should be enough to alert the government to the increasing popular discontent at the new citizenship matrix. But instead of reassuring citizens, the government is trying to discredit the protests as “politically motivated” and “sponsored”. In extreme cases, some ruling party members have participated in sloganeering for the protesters to be shot.

India’s democratically elected government is today running away from having a transparent dialogue with its own citizens to allay their confusion and fears on a subject as serious as citizenship. Can such a government be described as serving the mandate of the people?

Certain statements made by various BJP ministers, MPs and other leaders, the threatening attitude some of them have adopted and the way a section of citizens are being told to “go to Pakistan” indicate a government that is partisan.

Citizens who enjoy a fundamental right to free speech and the freedom to practise the religion of their choice are being termed “anti-national” and charged with sedition on flimsy grounds.

It’s necessary to ask whether Prime Minister Narendra Modi still expects Muslims (and other minorities) to trust him and his party while he remains a silent spectator to all that is being done in the country by his followers.

The author is a Congress member, former Union minister for minority affairs and former deputy Chairman of the Rajya Sabha