Whiff of Jammu and Kashmir delimitation

The move may open the door for a Hindu chief minister: Official 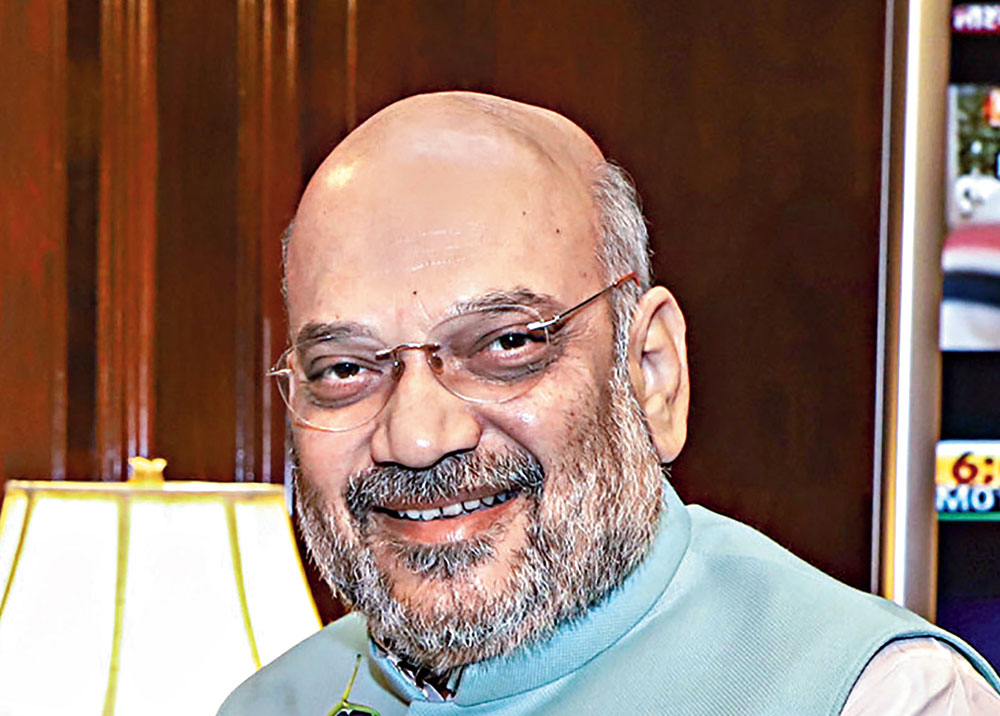 Union home minister Amit Shah on Tuesday met home secretary Rajiv Gauba and senior security officials over the situation in Jammu and Kashmir and the Amarnath Yatra, scheduled to begin on July 1.

Sources said the long-pending issue of delimitation of constituencies in the state, where Assembly elections are scheduled to be held later this year, was discussed at the meeting.

Jammu and Kashmir is under President’s rule since June 2018.

“If delimitation is implemented in Jammu and Kashmir, it will automatically lead to an increase in the number of seats from the Jammu region. The move may open the door for a Hindu chief minister,” said an official attached to the Jammu and Kashmir division of the Union home ministry.

The state has so far had only Muslim chief ministers.

The official said there was a perception that the Centre was planning to conduct a fresh delimitation of constituencies in Jammu and Kashmir.

“The plan is to appoint a delimitation commission and redraw the scope and size of Assembly constituencies and determine the number of seats to be reserved for Scheduled Castes,” the official said.

Sources said the last time delimitation was done in the state was in 1995. The exercise had been conducted by the Justice (retd) K.K. Gupta Commission when the state was under President’s rule.

“The freeze on delimitation was applied to J&K and was done to bring the state in line with the rest of the country. The same was challenged & upheld in both the High Court of J&K & the Supreme Court,” National Conference leader and former chief minister Omar Abdullah tweeted.

“A freeze on delimitation has been applied to the entire country until 2026 and contrary to the way some ill informed TV channels are trying to sell it, it isn’t just a J&K specific freeze. It’s rather surprising that the BJP, which talks about bringing J&K at par with other states by removing (Articles) 370 & 35A, now wants to treat J&K differently from other states in this one respect.”

PDP leader and former chief minister Mehbooba Mufti tweeted: “Distressed to hear about GoIs plan to redraw assembly constituencies in J&K. Forced delimitation is an obvious attempt to inflict another emotional partition of the state on communal lines. Instead of allowing old wounds to heal, GoI is inflicting pain on Kashmiris.”

The BJP had said in its manifesto that it was “committed to annulling Article 35A” of the Constitution as the provision was “discriminatory against nonpermanent residents and women of Jammu and Kashmir”. The article grants special rights and privileges to permanent residents of the state.