When Supreme Court said doctors ‘duty bound’ to save life 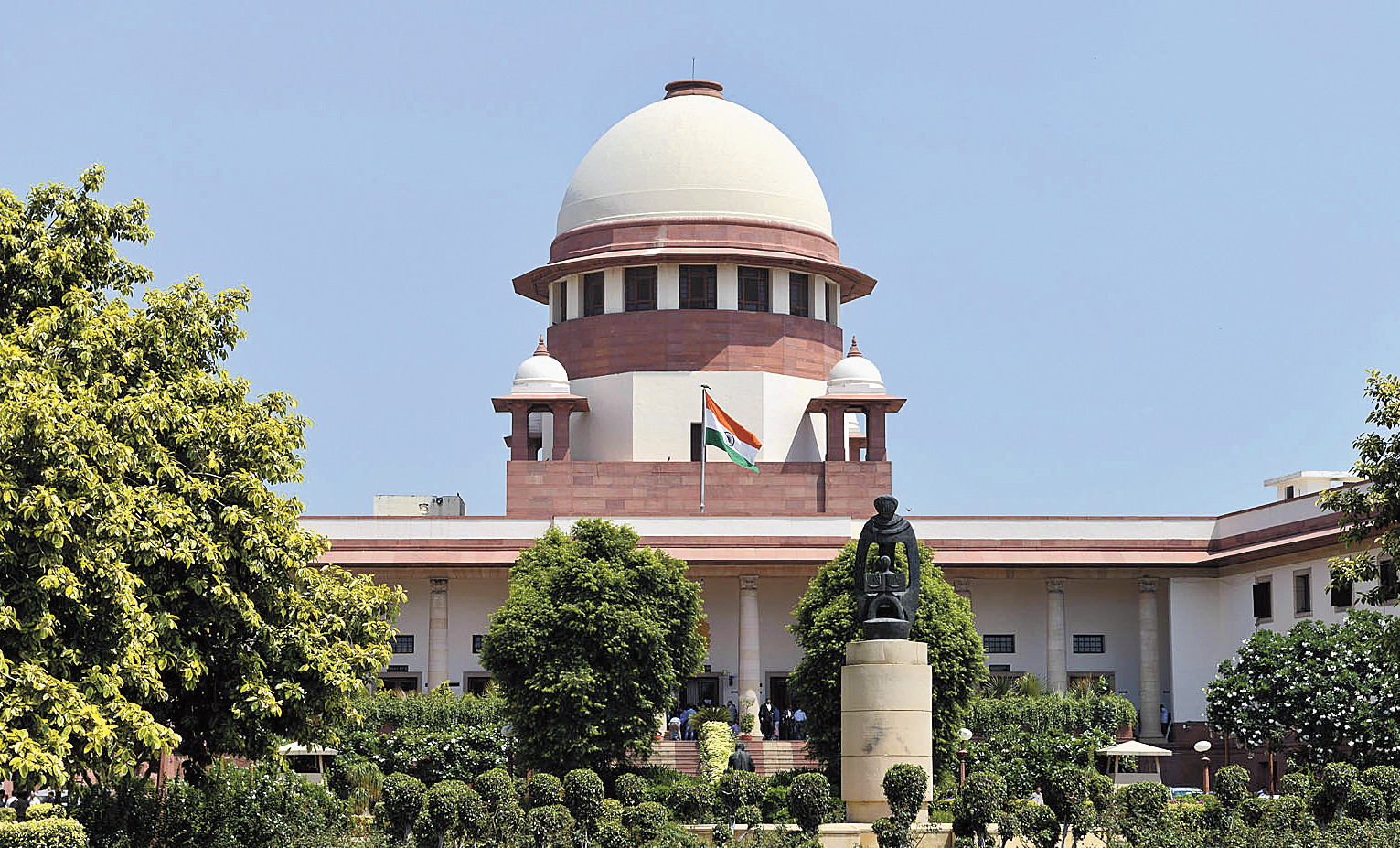 Government hospitals and its medical officers are “duty bound” to extend medical assistance to preserve human life, the Supreme Court had held in several verdicts even as an indefinite strike by Bengal doctors is gaining pan-India solidarity.

In several of its judgments delivered over the years, the apex court had said that the failure to provide medical assistance did tantamount to violation of fundamental right to life guaranteed under Article 21 of the Constitution. The court had also held that even private doctors could not deny medical treatment to anyone.

As doctors across the country violate the Hippocratic oath of treating patients to the best of one’s ability, the Supreme Court incidentally in the Paschim Banga Khet Mazdoor Samity vs State of West Bengal & Anr on 6 May, 1996, case had held that in a welfare state the primary duty of the government was to secure people’s welfare.

“Providing adequate medical facilities for the people is an essential part of the obligations undertaken by the Government in a welfare state. The Government discharges this obligation by running hospitals and health centres which provide medical care to the person seeking to avail those facilities.

“Article 21 imposes an obligation on the State to safeguard the right to life of every person. Preservation of human life is thus of paramount importance. The Government hospitals run by the State and the medical officers employed therein are duty bound to extend medical assistance for preserving human life. Failure on the part of a Government hospital to provide timely medical treatment to a person in need of such treatment results in violation of his right to life guaranteed under Article 21,” the apex court had said in its 1996 judgment.

In a way, any aggrieved citizen can invoke the Supreme Court or even rulings of high courts to challenge the doctors’ strike as violation of its orders and for initiation of contempt proceedings.

The apex court had passed the 1996 verdict after the organisation brought to its notice the pathetic case of a casual labourer Hakim Seikh who after falling from a moving train was denied treatment at the various government hospitals in Bengal , eventually compelling him to approach a private hospital for treatment.

“In respect of deprivation of the constitutional rights guaranteed under Part III of the Constitution the position is well settled that adequate compensation can be awarded by the court for such violation by way of redress in proceedings under Articles 32 and 226 of the Constitution (for enforcement of fundamental right),” the court had ruled.

Similarly on August 28, 1989, in the Pt. Parmanand Katara vs Union Of India & Ors case, the apex court had observed that “there can be no second opinion that preservation of human life is of paramount importance. That is so on account of the fact that once life is lost, the status quo ante cannot be restored as resurrection is beyond the capacity of man. The patient whether he be an innocent person or be a criminal liable to punishment under the laws of the society, it is the obligation of those who are in-charge of the health of the community to preserve life so that the innocent may be protected and the guilty may be punished. Social laws do not contemplate death by negligence to tantamount to legal punishment”.

The court had made the observation after Katara, a senior Supreme Court lawyer, had filed a PIL alleging reluctance of hospitals across the country to entertain medico-legal cases for fear of getting involved in legal hassles.

In this case, the apex court has said that Article 21 of the Constitution casts the obligation on the state to preserve life.

“Every doctor whether at a Government hospital or otherwise has the professional obligation to extend his services with due expertise for protecting life. No law or State action can intervene to avoid/delay the discharge of the paramount obligation cast upon members of the medical profession. The obligation being total, absolute and paramount, laws of procedure whether in statutes or otherwise which would interfere with the discharge of this obligation cannot be sustained and must, therefore, give way,” the court had said.