Advertisement
Home / India / What we cannot lock down: hunger

What we cannot lock down: hunger 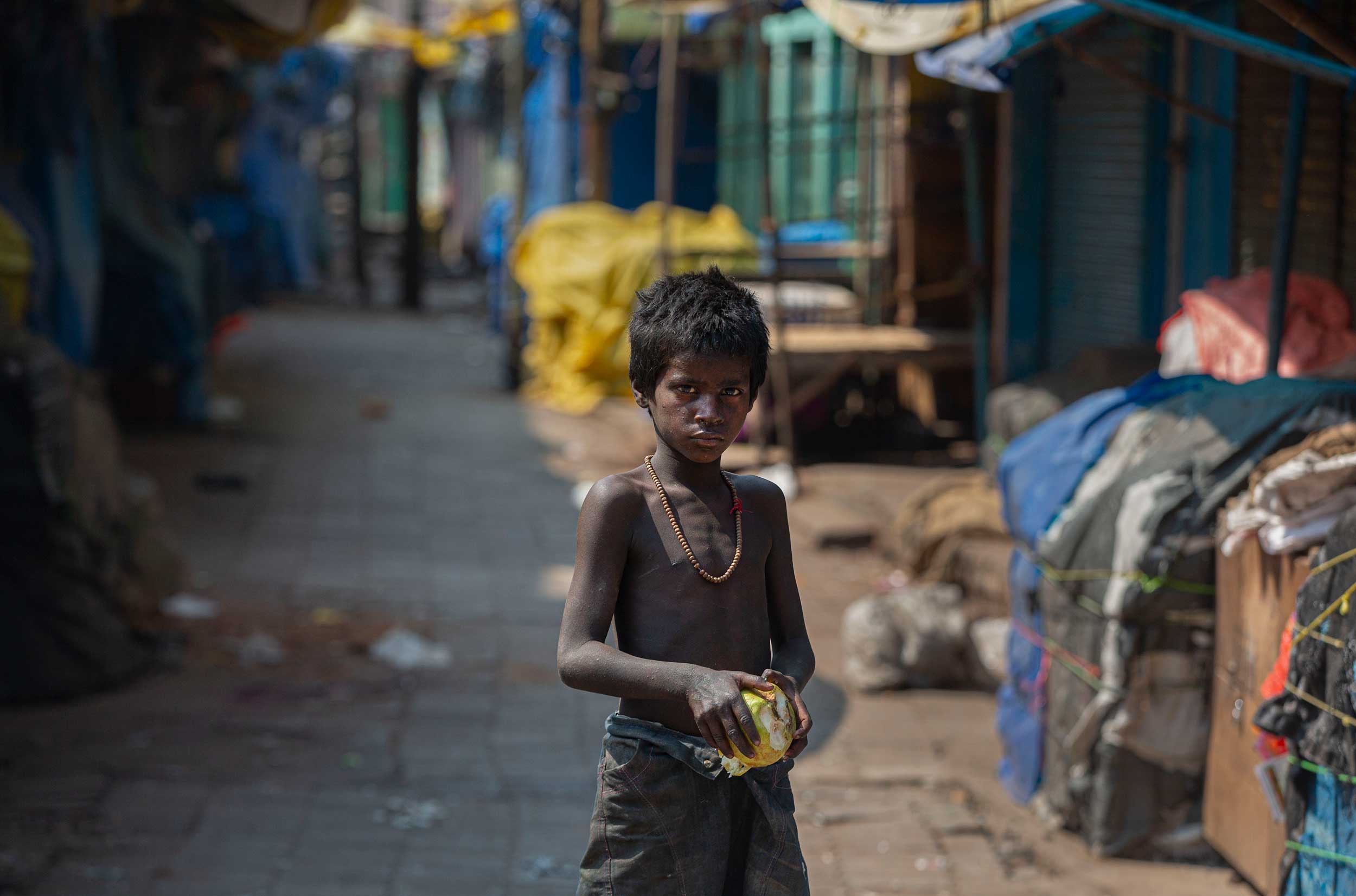 The world’s largest lockdown without a readily available cushion appears to have begun to affect the poorest of the poor.

As many of the non-government organisations and other social and religious groups that distribute food among the poor have not been able to function, long queues took shape in front of the few centres that managed to operate on Wednesday.

The gatherings not only posed a health hazard in view of the coronavirus contagion but also brought out the enormity of the problem facing the poor.

Although the Prime Minister had announced the 21-day lockdown only at 8pm on Tuesday, a similar shutdown was already in effect in Delhi since Monday morning.

Those living a hand-to-mouth existence in Delhi had been going without food for prolonged periods by the time the full lockdown came into force on Tuesday midnight. Hundreds of migrant workers poured out on the streets in the capital, desperate to go home after their factories closed down.

All you need to know about home quaratine

Other than these two measures, the Centre did not announce any immediate project to address the hunger of the marginalised.

Instead, the Centre appeared to be passing the buck to the states for the time being.

In response to specific questions on what steps were being taken to support the poor and the migrant workers, Prakash Javadekar, who was briefing the media on the cabinet meeting, said: “The government is keeping an eye on the situation. State governments are announcing their measures.”

On a question on the migrant workers descending on the streets of Delhi despite the social distancing measures, the minister said: “The government is keeping a watch. But they had been working (in Delhi), they must be staying somewhere. They should stay there only.”

Social activist Harsh Mander has been tweeting pictures of the poor queuing up for food during the lockdown since Tuesday.

“Frightening reports are coming in of mass hunger among homeless and single migrants in the city. Work and religious food charities have collapsed. If NGOs are supplying food in some shelters, thousands are gathering in desperation, risking mass infection,” Mander had tweeted on Tuesday.

He told The Telegraph on Wednesday that many homeless people at Yamuna Pushta — a large section of them beggars — had to go without food on Tuesday. These people survive on benevolence and casual work, none of which has been available for the past few days, Mander said.

“Usually, religious charity institutions also provide food to these people. But that has stopped. Now some NGOs are providing food, but there are huge queues,” he said.

The situation was the same across the country on Wednesday because no arrangements had been made before enforcing the lockdown, Mander said.

“The situation is catastrophic across the country. The government should have planned before putting people under lockdown,” he said.

Mander tweeted on Wednesday: “We cannot allow a virus safety protocol saving only the middle class who have homes and secure jobs and force people to stay hungry, walk hundreds of km to their villages, police beating them.”

With small factories closing down operations, the migrant labourers working there have been left with no option but to look for ways to return home.

Hundreds of such people were seen on Delhi’s streets on Wednesday, searching for transport to go back to their native places.

Many of them are hopeful that if they manage to cross Delhi’s borders on foot, they might be able to get some conveyance for the remaining journey.

A socio-economic caste census conducted by the central government that collected household data in 2012-13 found that 1.5 lakh families were homeless in urban areas across the country.

In rural areas, 6.69 lakh households were destitute or living on alms.

Reetika Khera, who teaches economics at IIM Ahmedabad, said that in view of the reports of a large number of migrants and day labourers suffering without food and shelter, stadiums should be opened to them.

“The government must immediately make stadiums and community halls available to them as shelters, provide free ration so that they can set up self-managed langars or community kitchens. These kitchens can also make food packets for those who are without food and work,” she said.