The letter military veterans have written to the President 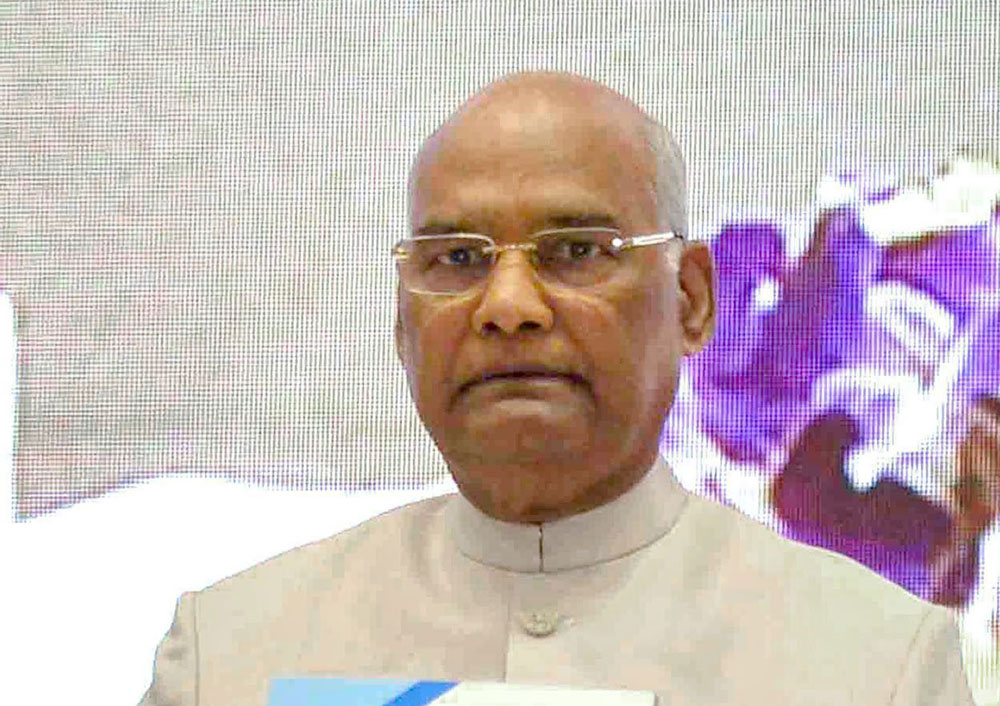 The following is the text of the letter that military veterans, including several chiefs of staff, have written to the President against politicisation of the armed forces:

President of India and Supreme Commander of the Indian Armed Forces

We, the signatories, are Armed Forces Veterans who have served in the defence of our nation in various appointments, in peacetime and in operational and war zones over the past several decades.

The apolitical and secular nature of India’s Armed Forces has been an article of faith for every soldier, sailor and airman. India’s Armed Forces have loyally upheld the democratic principle of civil control over the military. Their military professionalism on and off the field, combined with the devotion to duty in protecting India’s territorial sovereignty and national integrity, remains widely appreciated.

The soldiers, sailors and airmen of the Armed Forces owe allegiance to the Constitution of India, of which you, as President of the Indian Union, are the legal custodian. It is for this reason that the President is also the Supreme Commander of the Armed Forces and we serve and execute orders at the will of the President and as decided from time to time by the Executive — that is, the Government of the day.

You would be aware that those in active service (men and women of all ranks in the Army, Navy and Air Force) cannot speak out, even on matters which might affect their interests adversely, since they are subject to military law and are governed by the parliamentary Acts of their respective Service.

However, we Veterans being in continuous touch with our own military fraternity, as also with serving personnel at all levels, have a ‘finger on the pulse’, so to speak. And it is for this reason that we write to bring to your attention, as the Supreme Commander of India’s Armed Forces, some concerns which have caused considerable alarm and disquiet among both the serving and the retired personnel of our Forces.

We refer, Sir, to the unusual and completely unacceptable practice of political leaders taking credit for military operations like cross-border strikes, and even going so far as to claim the Armed Forces to be “Modi ji ki Sena”. This is in addition to media pictures of election platforms and campaigns in which party workers are seen wearing military uniforms; and posters and images with pictures of soldiers and especially of Indian Air Force Wing Commander Abhinandan Varthaman, displayed.

We do appreciate that complaints by some senior retired personnel, including a written submission from a former

Chief of the Naval Staff to the Chief Election Commissioner, have elicited a prompt response. Indeed a notification has been issued asking for an explanation from those responsible for these statements, including from the Chief Minister of Uttar Pradesh. However we regret to state that these do not appear to have resulted in any substantive change of behaviour and practice on the ground.

With the General Elections round the corner, and given the prevailing environment where political parties and candidates seem to be acting in total disregard of the declaration of the ‘model code of conduct’, we fear that such incidents may only increase as polling day draws near.

We believe that you will surely agree that any such misuse of the Armed Forces established under the Constitution of India and under the supreme command of the President of India, would impinge adversely on the morale and fighting efficiency of the serving man or woman in uniform. It could therefore directly affect national security and national integrity.

We therefore appeal to you to ensure that the secular and a-political character of our Armed Forces is preserved.

We hereby respectfully urge you to take all necessary steps to urgently direct all political parties that they must forthwith desist from using the military, military uniforms or symbols, and any actions by military formations or personnel, for political purposes or to further their political agendas.

We, the undersigned, endorse the above.