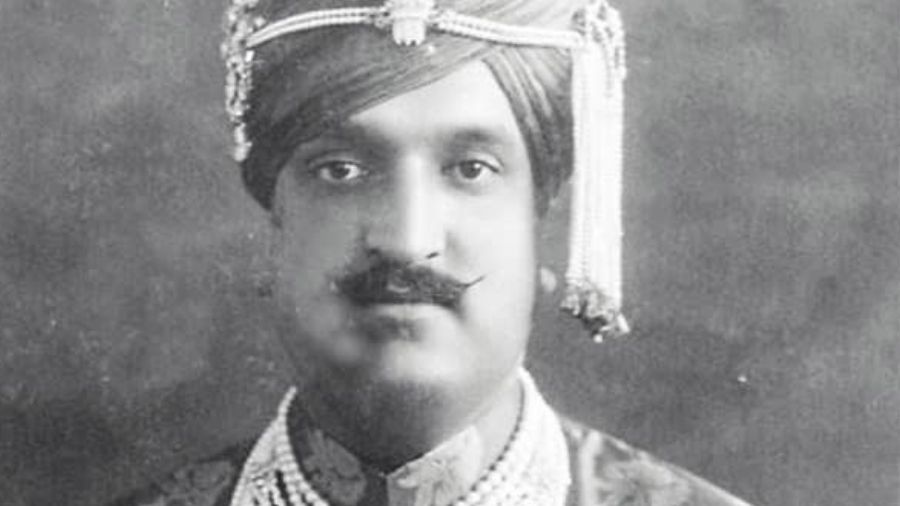 The Jammu and Kashmir government has set up a committee to look into the demand to declare the birth anniversary of the last Dogra autocrat, Maharaja Hari Singh, as a holiday, reinforcing the Valley’s perception of a Hindu bias in the administration.

The decision to look into the demand of Jammu Dogras has come two years after the government cancelled the holiday to mark the December 5 birth anniversary of National Conference founder Sheikh Mohammad Abdullah, Hari Singh’s arch rival.

The holiday on July 13, which was observed as “Martyr’s Day” in remembrance of Kashmiris who fell to the bullets of the Dogra forces led by Hari Singh in 1931, was also scrapped.

The Maharaja was a controversial figure and Muslims in Jammu and Kashmir accuse him and his royal family of complicity in the massacre of thousands of Muslims in Jammu during Partition, which changed the Muslim-majority character of Jammu province.

The government’s general administration department on Tuesday issued an order according sanction to set up a four-member committee to look into the demand of “commemoration” and “observance” of Hari Singh’s birthday.

Jammu Dogras, who are Hindus, have been demanding that September 23, Hari Singh’s birth anniversary, be declared as a holiday in the Union Territory.

On Sunday, lieutenant governor Manoj Sinha passed directions to form a panel after an interaction with a delegation from Jammu’s Yuva Rajput Sabha. A government spokesman said Sinha “gave a patient hearing to the delegation and immediately issued directions”.

The Sabha, which had recently threatened an agitation to press for the demand, has hailed the decision.

Jammu and Kashmir Congress president Raman Bhalla on Tuesday said the party supported the holiday demand and urged the government to pass an order without delay.

The move, however, has touched a raw nerve among the Union Territory’s majority Muslim population, who see it as one more example of the BJP-led government’s anti-Muslim agenda.

“How else do you explain this? They (the Centre) scrapped the birth anniversary of Sheikh sahab, who is seen as the tallest leader of Jammu and Kashmir and had done so much for the welfare of the people. On the other hand, Maharaja Hari Singh’s rule saw the worst communal carnage when so many Muslims were killed in Jammu,” Firdous told The Telegraph.

“It is all about religion and they (the BJP government) are displaying it openly.”

Former political science department head at Kashmir University, Noor Ahmad Baba, said Hari Singh and Sheikh Abdullah represented two contrasting visions, one a feudal order and another a change that fought against that.

“The old feudal order, the Dogra state, was backed by the British while the vision of Sheikh Abdullah was supported by the Indian leadership of that time. What is happening now is in a way a reversal of what was achieved in 1947,” he said.

Months after revoking Jammu and Kashmir’s special status, the government had scrapped the holidays on Sheikh Abdullah’s birth anniversary and on July 13.

According to historical accounts, at least 22 Kashmiris were killed outside Srinagar’s Central Jail on July 13, 1931, drawing first blood in the Valley’s long history of agitations against the last Dogra monarch.

Sheikh Abdullah had emerged as a key leader during that agitation and he spent the next 18 years of his life fighting the autocracy.

In 1947, the Maharaja, who had initially favoured an independent Kashmir, signed the instrument of accession with India, reportedly under duress following the tribal raid from Pakistan.

Sheikh Abdullah, as one of the most popular leaders in Kashmir, had supported the state’s accession and became Jammu and Kashmir’s first prime minister.

In Kashmir, Dogra rulers are remembered mostly for their oppressive rule that lasted for a century.