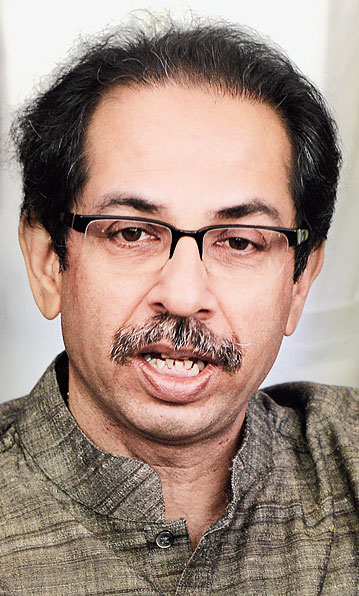 Mere sniping does not a power grab make but consider the faint but persistent drumbeat.

Multiple signs are emerging that attempts are being made to keep the ground fertile for “Operation Kamal (Lotus)”, a euphemism for the toppling games associated with the BJP, to strike root in Maharashtra.

This time, there is a diabolic ingredient: the coronavirus pandemic, the handling of which is being cited to target Uddhav, who has surprised sceptics with his leadership style and quiet efficiency.

The Shiv Sena leader is in power supported by the NCP of Sharad Pawar and the Congress.

A ruthless whisper campaign and insensitive politicking have been mounted with zeal in the middle of the outbreak that has saddled Maharashtra with the maximum number of virus cases.

Strikingly, the surge in the virus cases in Maharashtra -– and the rest of the affected regions in the country -– could be linked to another toppling operation carried out by the BJP in March.

The BJP has drawn charges of deliberately delaying the national lockdown to facilitate the ouster of Congress leader Kamal Nath and coronation of Shivraj Singh Chouhan in Madhya Pradesh.

“Chronological” evidence makes it difficult for the BJP to brush aside such charges. Chouhan took over in Bhopal on March 23 after the usual unseemly spectacle of defections played itself out. 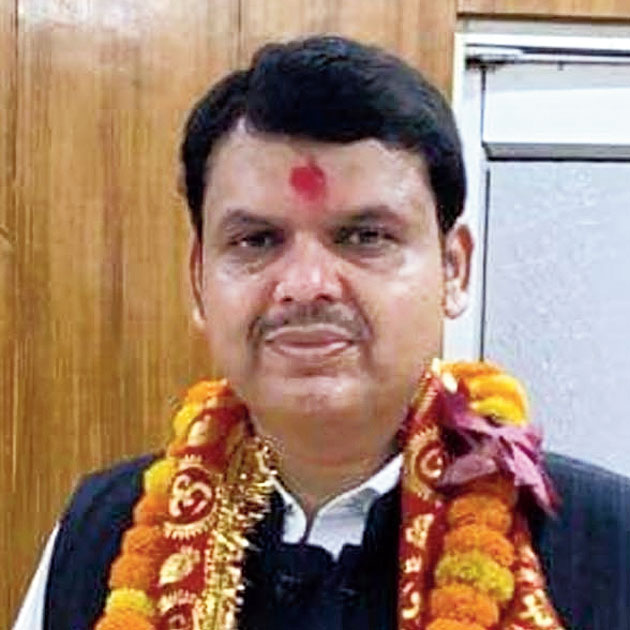 None less than the Prime Minister was accused of keeping the Parliament session on – ignoring loud warning bells about the virus threat -– so that the Madhya Pradesh Assembly had an excuse to stay open and complete the power shift.

Within 24 hours -– on the midnight of March 24 --- the Prime Minister announced the lockdown, by when lakhs of passengers from abroad had entered India and moved around unmonitored.

If a fresh toppling game is indeed underway in Mumbai now and it succeeds, the new government will earn the dubious distinction of being anointed twice over by subterfuge linked to the coronovirus.

Perceived differences within the ruling coalition are also expected to be exploited by the contenders to destabilise the Uddhav government.

The BJP has been unable to come to terms with the loss of Maharashtra, a state it had failed to wrest after the polls in October last year despite an all-out effort.

Although Pawar on Tuesday came out to claim all was well in the three-party ruling alliance, he did hint at an effort by the BJP’s chief ministerial face, Fadnavis, to bring down the government. Pawar met chief minister Uddhav and governor Koshiyari on Tuesday.

“Fadnavis is getting impatient,” Pawar told NDTV. “But there is no threat to the government. All MLAs are with us...,” added Pawar, who had played the key role in stitching the three-party alliance to keep the BJP out of power in the state.

Fadnavis has made little attempt to sugar-coat his prescription, harping on leadership.

“The state govt is yet to spend financial aid provided by the Centre. I really don’t understand what is the priority of the state government,” Fadnavis said on Tuesday. “Today, the state needs assertive leadership. I expect Uddhav-ji to take bold decisions.”

Off the record, BJP leaders suggested that they might be on the scent of another round of “Operation Kamal”.

“Wait and watch.… Uddhav is unable to manage not only the pandemic but also his backers. Don’t get surprised if the government collapses in the near future,” a senior BJP leader said in New Delhi.

This leader claimed that more than the efforts of the BJP, the differences among the partners in the government would be responsible for the fall of the government.

“Pawar Sahab may be trying to save the government but there many leaders in his party who are with us,” another BJP leader claimed.