Advertisement
Home / India / Time has not yet come for placing women in combat roles: Army officer

Time has not yet come for placing women in combat roles: Army officer 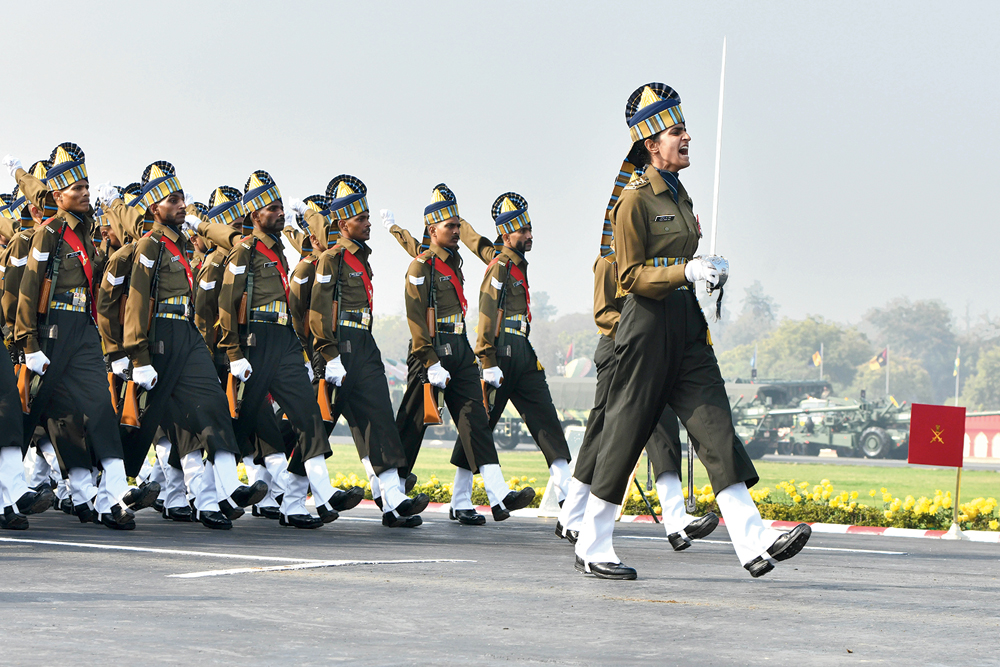 “I think it is a very good thing,” Gen. Singh said during an interaction with reporters after an investiture ceremony here on Tuesday. The verdict will boost the morale of women officers and in future they will contribute even more to the armed forces, he said.

Answering a question on women in combat roles, he said: “I think the time has yet not come. I think it is an evolutionary process.”

But he said a first step had been taken. Women officers are already there in combat support units and they will graduate in time to tackling bigger roles and responsibilities, Gen. Singh said.

The Supreme Court on Monday allowed permanent commission to all women officers in the army.