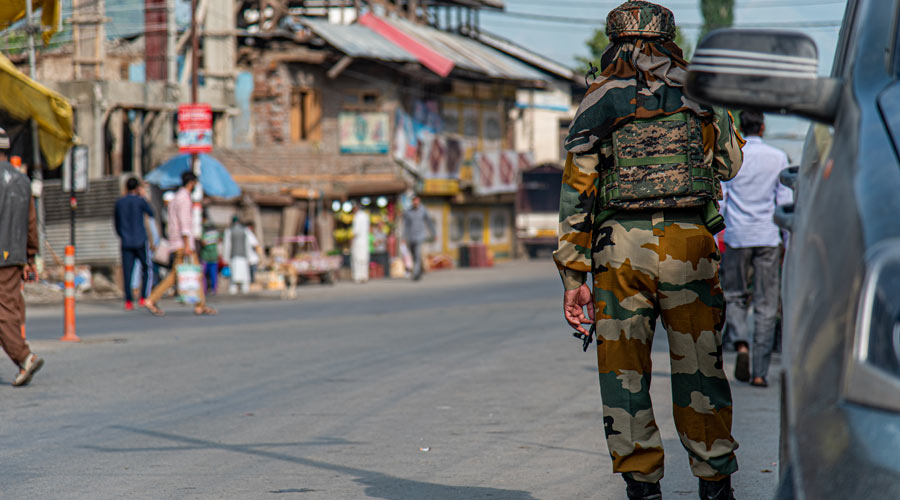 Initially, the police informed it was an accidental fire. The medical college and its hostels have all been sealed. The hospital attack follows a spree of civilan civilian killings that mostly zeroed in on migrant workers and minorities. An extra 50 companies of security forces were sent to Srinagar to counter terrorist attacks.