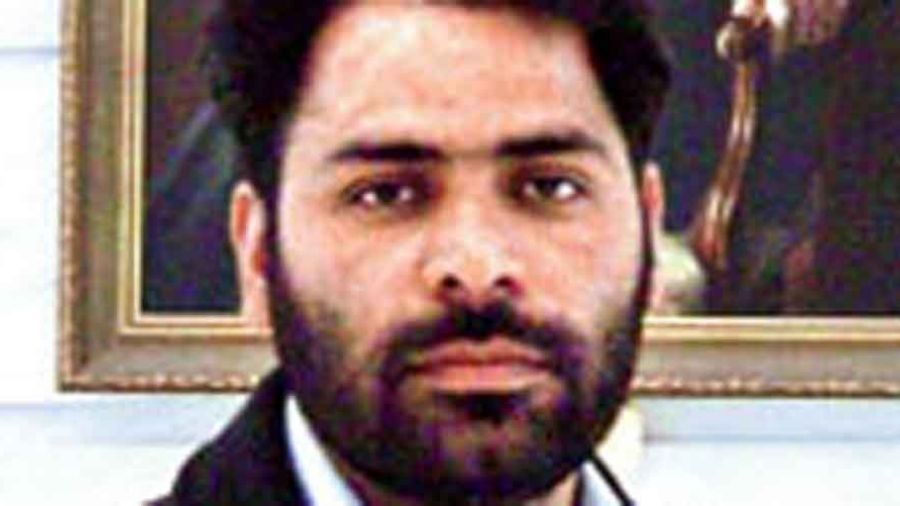 A Delhi court on Friday sent NIA's former Superintendent of Police Arvind Digvijay Negi, Kashmiri human rights activist Khurram Parvez and others to judicial custody for a month in a case related to the terror funding in the valley.

Special Judge Parveen Singh sent the accused persons to jail till March 24 after they were produced before the court on expiry of their custodial interrogation by the National Investigation Agency (NIA).

The agency had arrested Negi, a former SP of the NIA, for allegedly leaking secret documents to an overground worker of the banned terror group, Lashkar-e-Taiba (LeT).

The case was filed under various sections of the Indian Penal Code (IPC) and the stringent Unlawful Activities (Prevention) Act (UAPA), including those related to terrorism and terror funding.

The NIA had alleged that the accused had been running a network of over ground workers of LeT and recruited persons across India.

In pursuance to conspiracy, the accused were in contact with their foreign based handlers and upon their directions were engaged in gathering intelligence on vital installations, security forces as well as identification of target locations for launching of terrorist attacks, the agency said.