Teen dies of injuries after a month in Srinagar

The authorities confirmed the death but blamed it on “stone-throwers” 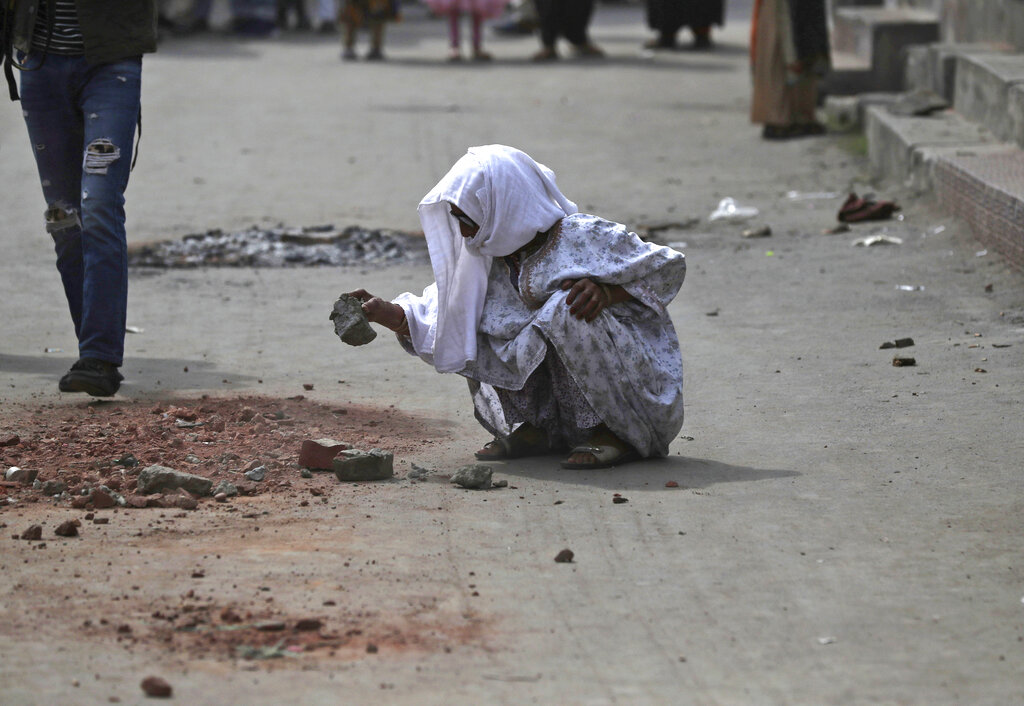 An 18-year-old student injured during protests in Srinagar on August 6, the day after Jammu and Kashmir’s special status was revoked, died in hospital on Tuesday night.

Medical records accessed by The Telegraph suggested that Asrar Ahmad, a Soura resident who was admitted to the Sher-e-Kashmir Institute of Medical Sciences, had multiple “shell/blast/pellet” injuries on his head and eye.

The authorities confirmed the death — unlike previous occasions when they had denied media reports of at least two deaths in protests — but blamed it on “stone-throwers”.

The army’s Valley chief, Lt General K.J.S. Dhillon, and additional director-general of police Munir Khan told a news conference Asrar was hit by a stone. Lt Gen. Dhillon said: “This makes it the fifth civilian death in the last 30 days…. This is the fifth death, which has happened because of the terrorists/stone pelting or the puppets of Pakistan who are trying to disrupt the peace.”

Khan said he would get the medical records to prove the claim.

Massive restrictions were imposed across the city to prevent protests as word of the death spread.