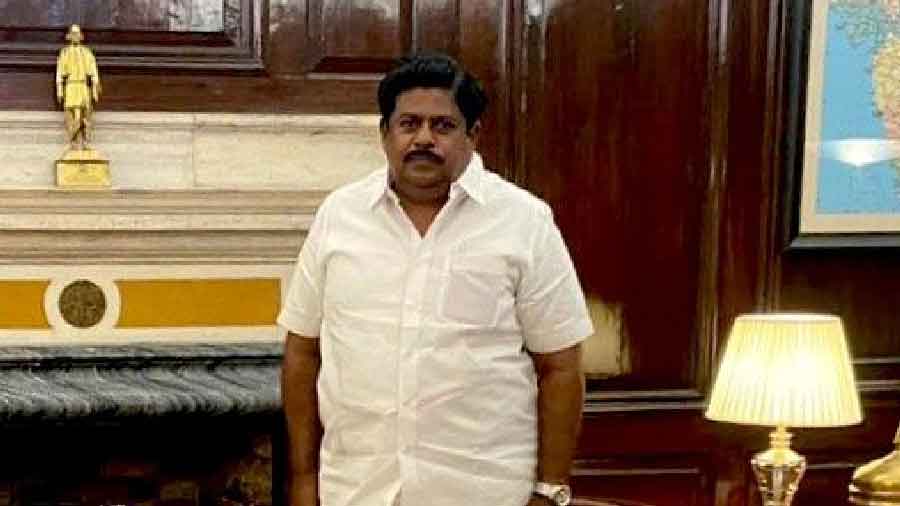 Ramalingam visited the memorial on August 11 in the district, along with party workers, and the lock on the gate outside was broken by partymen to illegally gain entry, they said. A Dharmapuri police official said an FIR has been filed under IPC sections and Ramalingam was arrested.

State BJP chief K Annamalai said Ramalingam visited the memorial to pay floral tributes to a statue of Bharat Mata only on the basis of permission accorded by officials.

On his Twitter handle, Annamalai said officials were not present and the gate was locked. After waiting for a long time, Ramalingam and cadres went into the memorial without causing any damage to the gate. Condemning the arrest of Ramalingam, Annamalai demanded that the police immediately set him free without any conditions.