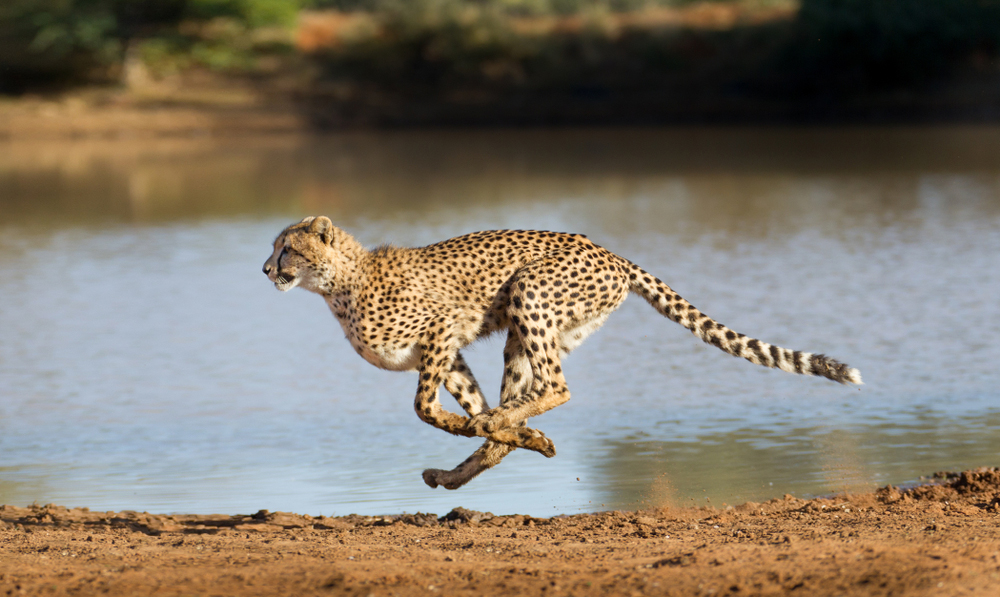 The Supreme Court on Tuesday allowed the government to introduce the cheetah to a suitable habitat in India on an experimental basis to see whether it can adapt to Indian conditions.

The National Tiger Conservation Authority (NTCA) had sought the court’s permission to relocate cheetahs from Namibia.

A bench of Chief Justice S.A. Bobde and Justices B.R. Gavai and Surya Kant said the apex court would monitor the project and the committee should submit its report before it every four months.

The court said the decision for relocation of the African cheetah would be taken after a survey and the introduction of the animal would be left to the NTCA’s discretion.

It said the NTCA would be guided by the committee of experts who will carry out a survey for the “carefully chosen location on viability of doing it on a larger scale”.

“In case of any difficulty, location would be changed to more habitable one,” the apex court said.

It was submitted before the apex court that the cheetah would be introduced on an experimental basis in the best suitable habitat to see whether it could adapt to Indian conditions. The bench noted that the apex court in 2013 had turned down the plea for relocation of the African cheetah at Kuno National Park in Madhya Pradesh.

“We find that in 2013, this court struck down an order by MoEF on the ground that it had not conducted any detailed study for introducing foreign species of cheetah to India, this application presumably remedied the defect,” the bench said.

Advocate A.D.N. Rao, who is assisting the court as amicus curiae, explained the reasons for the resistance of the African cheetah to the Indian condition.

However, the bench, after hearing the former Wildlife of India director, said since it was a pilot project, there should not be any opposition.

Singh told the bench that African cheetah would be brought to the country on an experiment basis.

In 2018, the NTCA had informed the Supreme Court that the International Union for Conservation of Nature has given approval for translocation of cheetahs in India from Namibia in Africa.