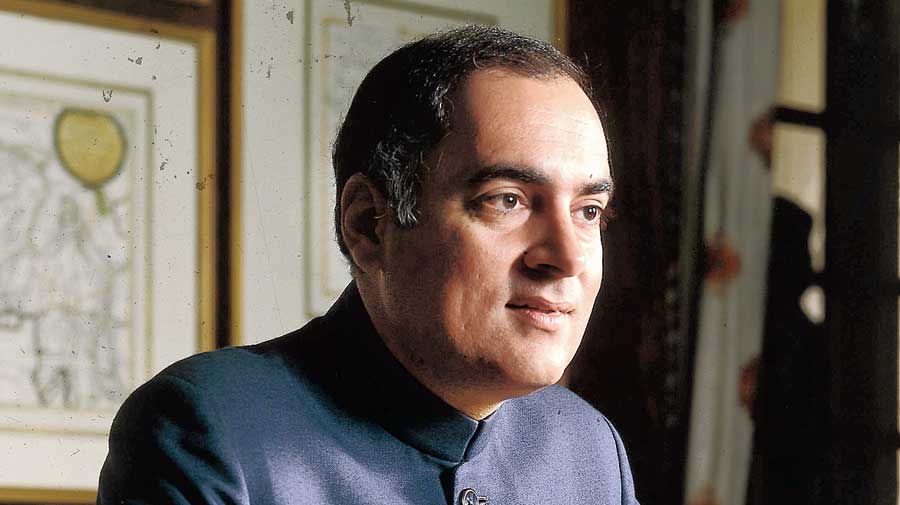 The Supreme Court on Wednesday said it would direct the release of Rajiv Gandhi assassination convict A.G. Perarivalan, asserting it was not bound by any decision that the President may take on the Tamil Nadu governor referring to him the state government’s decision to grant him remission.

“Whatever decision the President is going to take will not have a bearing on us…. We thought it is our duty to interpret the Constitution and law, not the President,” a bench of Justices L. Nageswara Rao and B.R. Gavai told additional solicitor-general K.M. Natraj during a hearing.

“The Constitution has to be interpreted by this court or by the Hon’ble President, Mr Natraj?” Justice Gavai asked the Union government’s law officer.

The court adjourned the matter to May 10 and said it would pass orders for the release of Perarivalan as the Centre did not appear to be interested in arguing the matter.

“We will pass the order to release him as you are not ready to argue the case. We can’t shut our eyes to something that is happening against the Constitution and we have to go by the Bible which is the Constitution,” Justice Rao, heading the bench, told the ASG.

The court was dealing with a special leave petition filed by Perarivalan challenging the delay by the governor in taking a decision on the recommendation made in September 2018 by the Tamil Nadu cabinet to release him on remission.

Although Natraj persisted with the argument that the President was examining the file sent by the governor relating to the cabinet decision, the bench refused to buy it.

“There are certain powers conferred on the high dignitaries but the working of the Constitution should not be brought to a halt… nobody is above the law,” the court remarked.

It said Perarivalan had already spent over 32 years in jail and the issue involved interpretation of Article 14 (equality) and also the fundamental right to life and liberty guaranteed under Article 21.

When the court asked as to when the governor referred the cabinet’s decision to the President, the ASG said: “Recently, on January 27, 2021.” Justice Gavai replied: “It was way back in January 2021 and you call it recently, in a matter of personal liberty?”

Natraj said the convict was already out on bail and as such his personal liberty had not been curtailed. “But the Damocles sword is still hanging,” Justice Gavai answered.

The court said it would determine whether under the Constitution the governor can refer a cabinet decision to the President as he is bound by the decisions of the council of ministers.

The court said the governor was bound by the decisions of the state cabinet and therefore there was no question of referring the matter to the President.

The bench pointed out that the governor acts on behalf of the state and wondered why the Union government was defending his action.

It later posted the matter for further hearing to May 10 by which time the Centre is expected to make its stand clear.