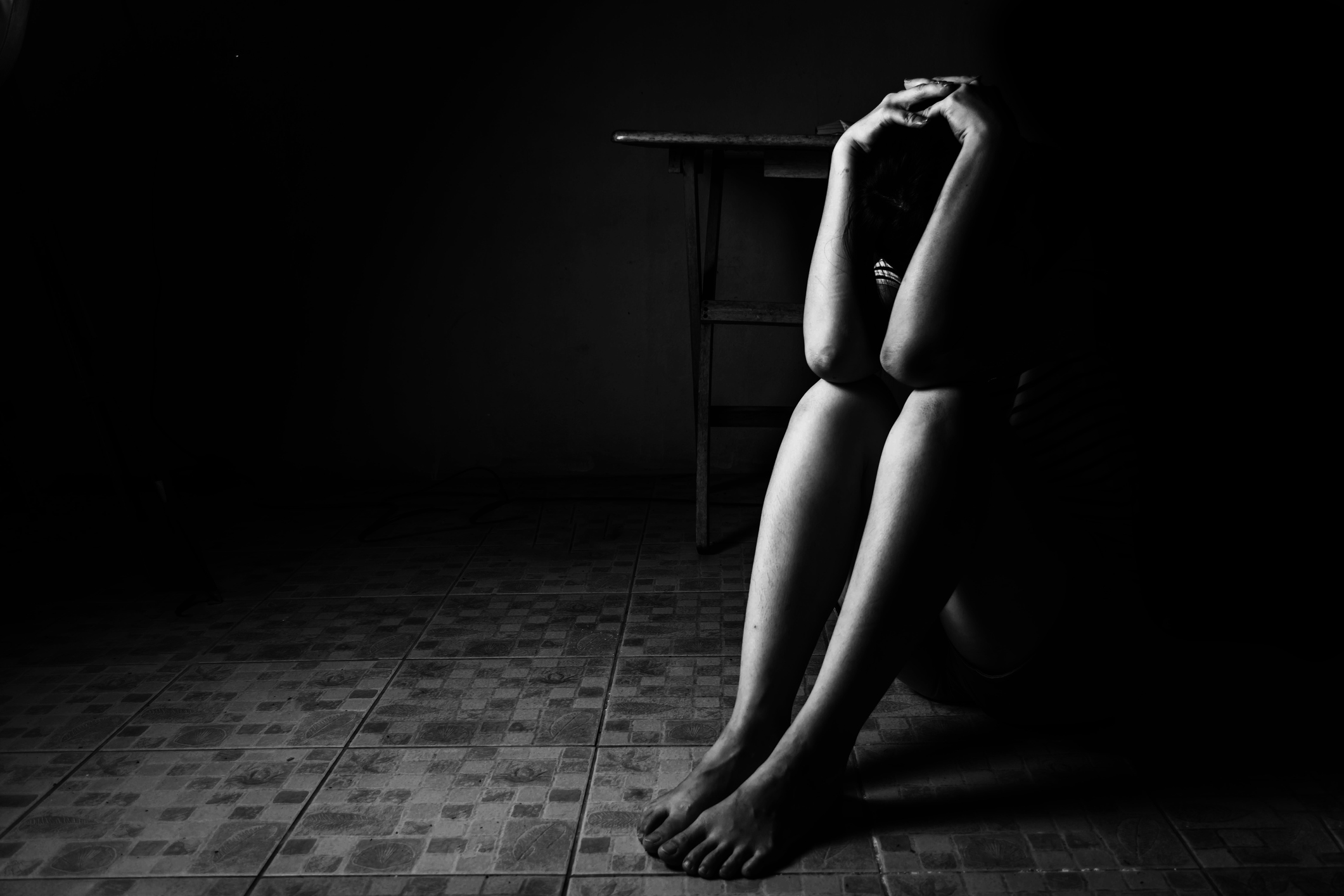 The vacation bench of Justices Indu Malhotra and M.R. Shah directed the CBI to investigate allegations of unnatural sexual assault under Section 377 of the Indian Penal Code and probe video recordings of the assault on girls at the shelter home.
iStock photo
PTI   |   New Delhi   |   Published 03.06.19, 08:45 AM

The Supreme Court on Monday granted three months to the CBI to complete its probe, including into the murder aspect, in the Muzaffarpur shelter home case.

Several girls were sexually and physically assaulted at an NGO-run shelter home in Muzaffarpur and the issue had come to light following a report by the Tata Institute of Social Sciences (TISS).

A vacation bench comprising Justices Indu Malhotra and M.R. Shah directed the CBI to also investigate allegations of unnatural sexual assault under Section 377 of the Indian Penal Code and probe video recordings of the assault on girls at the shelter home.

The bench asked the probe agency to also investigate the role of outsiders allegedly involved and those who facilitated the sexual assault on inmates after making them have intoxicants.

The apex court directed the CBI to submit its report before it within three months.

It had earlier directed the agency to complete its probe into the alleged murder of 11 girls at the shelter home by June 3 and file a status report.

The CBI had told the court that completing the probe on this aspect 'will not be possible' within the two weeks granted to it.

It had said that 11 girls were murdered and as per its recent affidavit filed in the apex court, it was found that there were a total of 35 girls with identical names who at one time or the other had stayed there.

In the affidavit, the probe agency had told the court that 11 girls were allegedly murdered by key accused Brajesh Thakur and his accomplices and a 'bundle of bones' was recovered from a burial ground in Muzaffarpur.

The probe into the case was transferred to the CBI and the agency has chargesheeted 21 people, including Thakur.

The CBI had said that allegations regarding the involvement of outsiders who used to physically or sexually abuse the girls have been investigated and the accused have also been chargesheeted.

The court in February transferred the case from Bihar to a Protection of Children from Sexual Offences (POCSO) court in the Saket district courts complex in Delhi.

On November 28 last year, the top court had directed the CBI to conduct the probe into allegations of physical and sexual abuse of inmates 16 other shelter homes in Bihar, which was flagged in the TISS report.