Advertisement
Home / India / Spat over Spratt, why Guha could well be thanking the Troll Army

Spat over Spratt, why Guha could well be thanking the Troll Army

Tweet on British activist historian gets big guns worked up, or was it the BJP’s well-oiled social media cell? 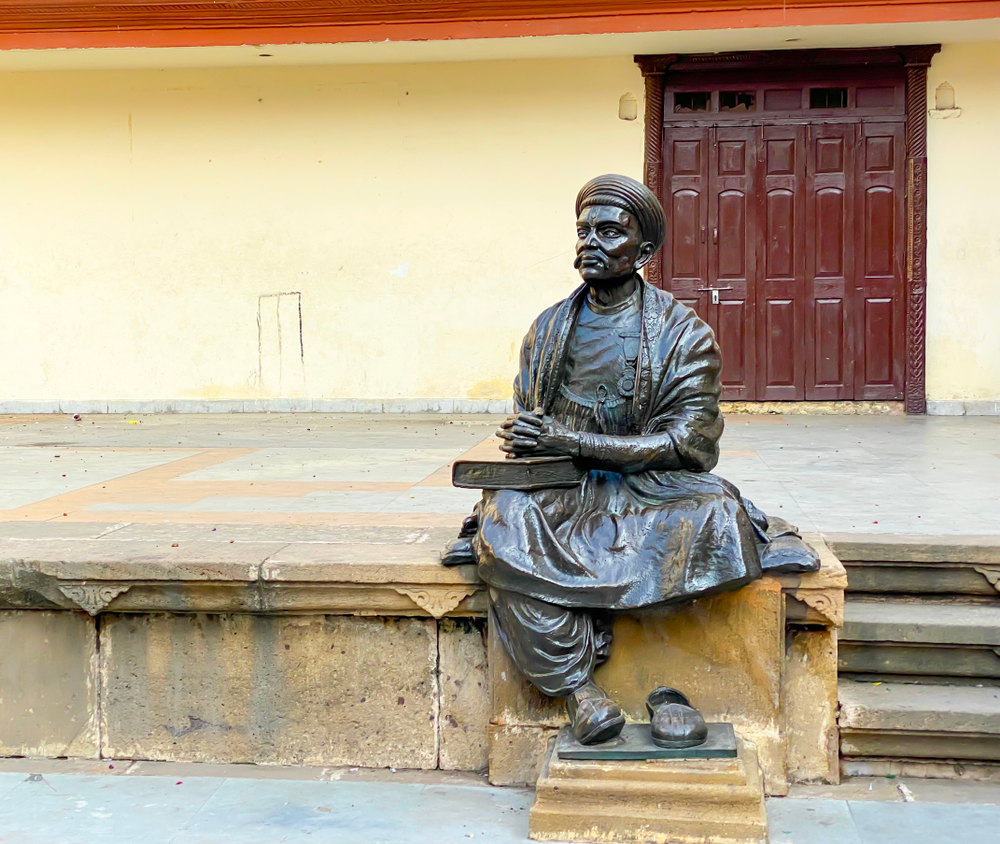 It began with a tweet that turned into a no-holds-barred political battle and also a welcome distraction from Covid-19. On one side, there’s celebrated historian Ram Guha gleefully needling the political establishment. On the other a battalion of political heavyweights including finance minister Nirmala Sitharaman, Gujarat chief minister Vijay Rupani and even the BJP’s arch-rival, Congress leader Ahmed Patel.

The storm blew up after Guha quoted British activist and historian Philip Spratt who declared in 1939 that, “Gujarat, though economically advanced, is culturally a backward province. Bengal, in contrast,” Spratt had added, twisting the knife, “is economically backward but culturally advanced.”

Guha insists he had no political axe to grind in his tweet and adds he often posts unusual quotes that he comes across. He’s been particularly interested in Spratt, who was sent to India by the British Communist Party but who ended up staying on in India, abandoning communism and working with C. Rajagopalachari, India’s first governor-general. “I’ve written about Spratt in the past. It wasn’t done deliberately,” says Guha.

Initially, it was local Gujarati politicians who jumped up to defend the state’s honour. But then the battle escalated to a higher level when Sitharaman waded into the fray. The finance minister chose to defend Gujarat in a slightly unusual way by talking about how, in 1939, the Maharaja of Jamnagar gave refuge and sheltered a shipload of Polish children who had been forced to leave their country when it was invaded by Nazi Germany.

Said Sitharaman: “In 1939, when Philip Spratt…. belonging to the Communist International wrote……this was what was happening in Gujarat: Jamnagar…Maharaja Jam Saheb Digvijaysinhji Jadeja….saved 1,000 Polish children #Culture.”

In 1939, when Philip Spratt, from Britain, belonging to the Communist International wrote, (who ⁦⁦@Ram_Guha⁩ quotes) this was what was happening in Gujarat: Jamnagar...Maharaja Jam Saheb Digvijaysinhji Jadeja...saved 1000 Polish children #Culture https://t.co/5XsY2cL1WZ

Sitharaman was mistaken on one point: Spratt had already left the Communist Party by then and was setting out on a journey that would take him to the other end of the political spectrum.

Gujarat chief minister Rupani attempted to take an elevated tone and compared Guha to the colonial-era British: “Earlier, it was the British who tried to divide and rule. Now, it is a group of elites who want to divide Indians. Indians won’t fall for such tricks.” To make his message very clear, he added: “Gujarat is great…Bengal is great! We are united.”

Not to be outdone, Patel also quickly denounced Guha and stood up to be counted for Gujarati culture. “From Kutch to Vapi & Shamlaji to Dwarka, Gujarat’s culture is built on striking diversity but united through indomitable entrepreneurial spirit,” said the Congress leader.

Guha, thoroughly enjoying the controversy by now, riposted, “I thought it was only the Gujarat CM, but now it seems even the FM is obsessing about a humdrum historian’s tweets.” He added, somewhat acerbically: “The economy is surely in safe hands.” Sitharaman, who was also in offence mode by now, added archly that she could manage the economy and also take “cognisance of thoughts in current national discourse.”

Spratt, the subject of this political altercation, lived an unusual life, starting out soon after university in the Communist Party. He was sent to India to build the communist movement and ended up in jail for what was called the Meerut Conspiracy Case which was about persuading railwaymen to go on strike. Another co-conspirator was Communist leader S. A. Dange. But during his time in jail, Spratt tired of communism and began a journey in an entirely different direction, after his reduced two-year sentence.

But Guha may have intentionally stirred the plot a little in the whole affair. Guha is currently writing a book about foreigners who stayed on and never left India. Spratt is one of these. “I have always been interested in eccentric Englishmen who became Indian,” says Guha. Spratt later became the editor of Swarajya, which was closely associated with Rajagopalachari and also the Swatantra Party.

Annie Besant is another foreigner who Guha has always taken interest in. Last year, he tweeted one of her quotes in which she declared in 1916 to an Indian friend: “I am free born, and bow to no coercionist. So long as Indians do not resent coercive legislation, but flatter those who resort to it and do them honour, there is little hope of India’s freedom.”

Ironically, Swarajya espoused the Swatantra Party’s liberal views and aimed to counter what Rajagopalachari felt were Jawaharlal Nehru’s unduly left-leaning ideas. For Spratt, who had been sent to India by the British Communist Party, this was quite a transformation. On the way, he had dabbled in psychology and also been associated with many Indian leaders like M. N. Roy. Spratt married a Tamil woman and never left India. He died in 1971.

Nevertheless, Guha’s quote has certainly stirred the pot. TV anchor Rahul Shivshankar commented: “Guha displays a troubling and deep-seated contempt for a section of his fellow Indians, which chimes with colonialists, like Macaulay, Risely (sic) and Churchill.”

Amidst all this Twitter hullaballoo, there’s a question that can’t instantly be answered. Did Sitharaman and Rupani actually take time off from their busy schedules and spring into battle with Guha? Or was it the behind-the-scenes stars of the super-efficient BJP social media machine led by people like Amit Malviya? Some people are wondering whether Sitharaman would have chosen to bring up the Jamnagar maharaja and the Polish children, in an effort to defend the cultural credentials of Gujaratis.

By and large, in political parties like the BJP and the TMC, it’s understood that a central social media cell handles the tweets that go out. Journalist Swati Chaturvedi has, in fact, written a book on the subject called, I am a Troll. Inside the Secret World of the BJP’s Digital Army. which she spent almost two years researching. Her book offers a startling insight into how such units operate.

Whether the tweets were actually been fired off by Sitharaman and Rupani, the fact is the BJP might have been better off not wheeling its big guns into the fight. Guha is an academic first and foremost, but he’s not averse to quick Twitter skirmishes and probably enjoyed the two days of excitement created by his first tweet.

Guha insists the row about Spratt and his pronouncements on the Gujaratis are much ado about nothing. “I have forgotten about it,” he insists. But his tiff with the politics has succeeded in one aim. “I have been trying without success for 30 years to make the writer Philip Spratt better known; thank you to the Troll Army for accomplishing this in a day.” In fact, he could have added, “Mission Accomplished.”