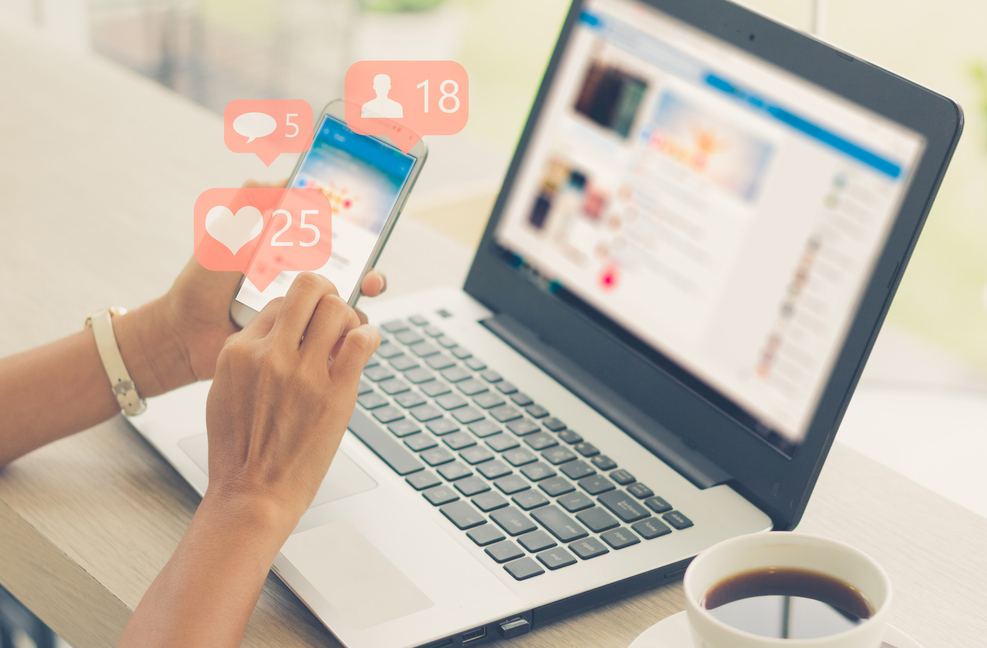 Among the likely triggers prompting people to spread rumours and falsehoods online are “social media fatigue” and the fear of missing out on rewarding experiences with peer groups, a study based on samples of social media users from India and Pakistan suggests.

The study, described as among the first to probe the psychological mechanisms that drive the spread of fake news, comes at a time when online rumours and falsehoods have sparked public anger, stock price falls and even lynchings.

“Individuals and companies have incurred serious harm through rumours on social media,” said Shalini Talwar, associate professor of finance at the Somaiya Institute of Management Studies, Mumbai, and a research team member.

“But why people forward such messages without authenticating them remains unclear. We’re trying to fill this gap in our understanding,” she said.

The findings were published this month in the Journal of Retail and Consumer Services.

From these WhatsApp users’ answers to their questionnaire, the researchers found a strong link between “the fear of missing out” and the spread of fake news.

“The fear of missing out is a psychological response, an anxiety that grips individuals when they feel excluded from their social or peer group,” Talwar said.

“(A sense of) recklessness that emerges from this fear of missing out appears to be among the factors that cause people to share fake news.”

The analysis also revealed that the greater the social media fatigue, the higher the chance that an individual would circulate fake news. Even when tired, a user may just hit the “forward” button to share fake news and thus remain active.

The researchers did not study the intentional spreading of fake news by large numbers of people — for instance, to portray a particular community in a bad light for political reasons — though they acknowledged being aware of such trends.

Rumours circulated through mobile phones about child abductors had last year triggered lynchings in Assam, Maharashtra and Telangana. The incidents had prompted the Union electronics and information technology ministry to ask WhatsApp to provide “effective solutions” to curb the spread of fake news.

In the US, Talwar said, companies have faced public anger after false information on social media. In 2016, many people threatened to boycott a company’s products after a false statement went viral, she said.

“Earlier studies had focused on online traffic analysis, detection and ramifications of fake news,” said Amandeep Dhir, a psychologist at the University of Helsinki who participated in the latest study. “Almost none had looked for the root causes, the motivations that drive people to spread unauthenticated news.”

Some past studies tried to determine the age groups within which people are likelier to circulate fake news without authentication. One such study in January this year, led by Joshua Tucker, professor of politics at the New York University, indicated that this behaviour was disproportionately more common among people aged above 65 years.

People with high levels of online self-disclosure — those who tend to post things about parties they attended or feats they achieved — are likelier to authenticate information before sharing it, the study by Talwar and her group has found. Dhir said such self-disclosure could be motivated by a need to strengthen connections with others, and sharing unauthenticated news might be viewed as likely to undermine this objective.

The findings have corroborated earlier observations that Netizens with a high trust in social media content are likelier to share fake news without authenticating it.

Dhir said the findings indicate certain possible actions that organisations might take to minimise the damage from fake news.

The researchers say companies concerned about false news need to respond quickly. They have recommended campaigns to minimise social media fatigue by discouraging overuse, enhance online integrity, and educate users about the risks of unauthenticated news.

The other collaborators in the study were Puneet Kaur from Aalto University in Finland, Nida Zafar from the Lahore Garrison University, Pakistan, and Melfi Alrasheedy from the King Faisal University, Saudi Arabia.