Centre should have paid as much attention to pollution as it did to Article 370: Congress leader 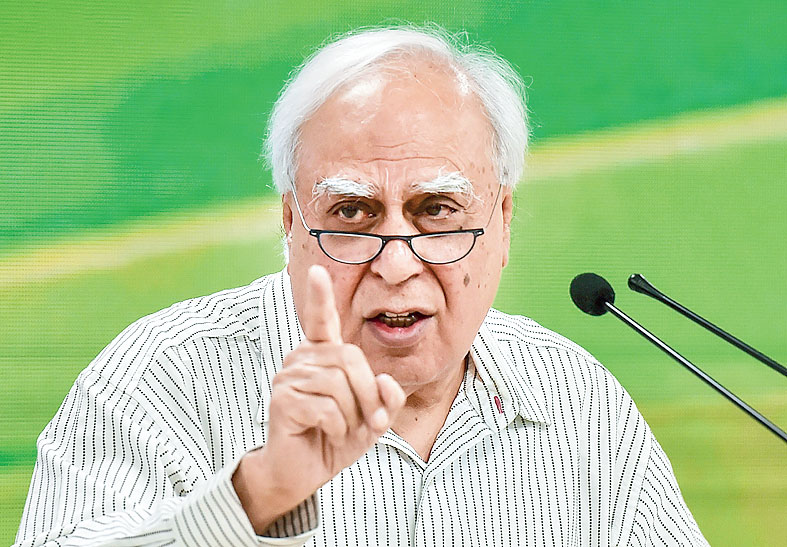 Senior Congress leader Kapil Sibal on Saturday hit out at the Narendra Modi government over the pollution crisis in Delhi, saying the Centre should have paid as much attention to poor air quality as it did in dealing with Article 370 of the Constitution.

The national capital witnessed a dip in pollution levels on Saturday morning even as the air quality in the city remained in the “severe” category.

“Nature is punishing us for our own misdemeanours. We have ourselves jeopardised our fundamental right to breathe. Forget odd prescriptions. Let’s be even in our solutions,” Sibal said in a tweet, in an apparent swipe at the Delhi government’s odd-even road rationing scheme.

“Was the politics behind Article 370 more important than our right to breathe clean air? Our Government should have paid as much attention to air pollution as it did in dealing with Article 370!” the former Union minister said, referring to the abrogation of major portions of Article 370 in Jammu and Kashmir in August and the steps taken by the central government following that action.