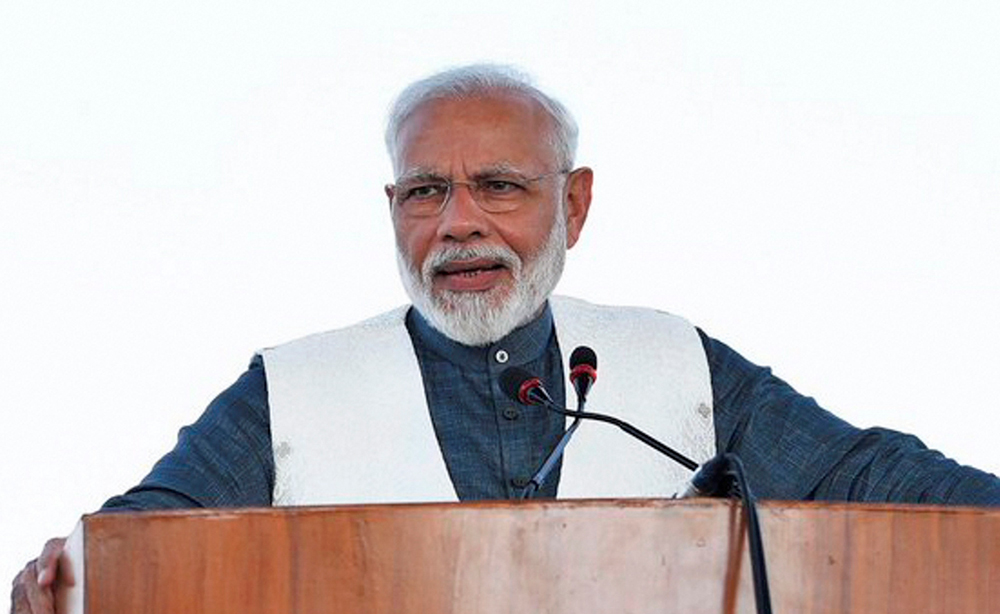 India and Saudi Arabia are expected to finalise during Prime Minister Narendra Modi’s Riyadh trip next week the refinery project in Raigad, Maharashtra, which had to be relocated from Ratnagiri because of local protests and the Shiv Sena’s opposition.

This will be the largest greenfield refinery in India and will involve investments from Saudi Arabia’s Aramco, the United Arab Emirates’ ADNOC and Indian public-sector oil companies.

India also hopes to sign a memorandum of understanding on a joint venture between Indian Oil’s West Asian subsidiary — IOC Middle East FZE — and the Al-Jeri Company of Saudi Arabia for downstream cooperation to set up retail outlets in the kingdom, a bureaucrat said.

Briefing journalists, the secretary (economic relations) in the foreign ministry, T.S. Tirumurti, added that India was transforming the buyer-seller relationship in the energy sector into a much larger strategic partnership.

Modi will deliver the keynote address at the third session of the Future Investment Initiative (FII) forum in Riyadh on October 29.

During the Prime Minister’s meeting with Saudi King Salman bin Abdul Aziz al Saud, the two sides will sign an agreement on the Strategic Partnership Council. This apart, India also hopes to sign an agreement to increase the number of flights between the two countries in a phased manner.

Pakistan on Sunday said it had denied India’s request to allow Modi’s VVIP flight to use its airspace for the Saudi Arabia trip, citing the allegations of human rights violations in Jammu and Kashmir, a PTI report from Islamabad said.

Foreign minister Shah Mahmood Qureshi said the decision had been taken in the context of the “black day” and the alleged human rights violations, the state-run Radio Pakistan reported. Pakistan observed Sunday as a “black day” in support of Kashmiris in India.

Qureshi said the Indian high commissioner was being informed in writing about Islamabad’s decision.

Pakistan had in September rejected India’s request to allow Modi’s flight to use its airspace for his visit to the US to attend the UN General Assembly.

Islamabad had also refused a request to allow President Ram Nath Kovind to use its airspace for his journey to Iceland the same month.

Pakistan had closed its airspace in February after an Indian Air Force strike on a terror camp in Balakot. On March 27, it opened its airspace to all flights except those for New Delhi, Bangkok and Kuala Lumpur.