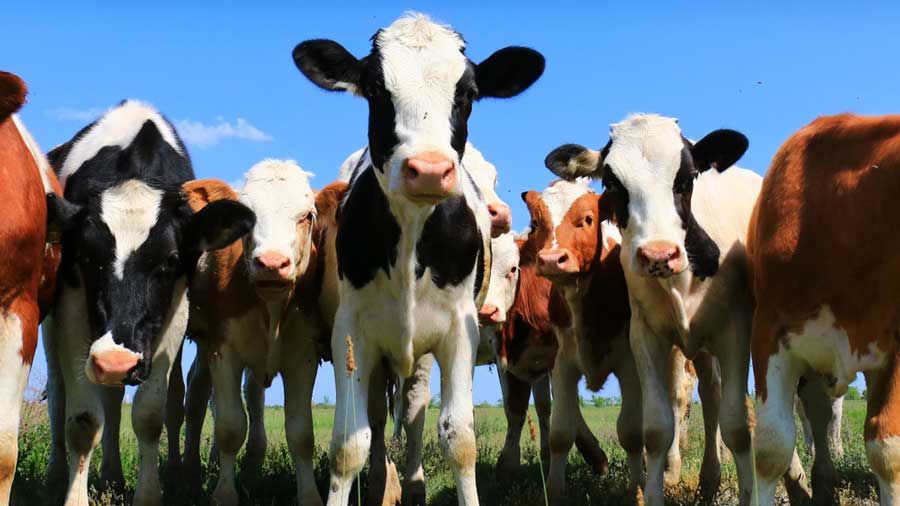 Cows may be potty-trained, scientists have demonstrated through a unique set of experiments that they say reveals an unrealised opportunity to harness the cognitive capacities of cattle to address environmental concerns, including soil and water contamination.

Scientists at the Leibniz Institute for Farm Animal Biology, Germany, announced on Monday that they had successfully trained 11 of 16 calves to control their reflexes and urinate only in an area designated as a latrine.

“The calves showed a level of performance comparable to that of children and superior to that of very young children,” animal psychologist Jan Langbein and his collaborators said, describing their study’s results in the research journal Current Biology.

Cattle excretions, while valued in India for their myriad uses, including a product called Panchgavya made from curd, milk, ghee, cow dung and cow urine, can contaminate soil and water and contribute to earth-warming greenhouse gases through ammonia.

The ammonia in cow waste does not directly contribute to climate change but when it leaches into soil, microbes turn it into nitrous oxide, the third most important greenhouse gas after carbon dioxide and methane. Livestock contribute to over half of the ammonia emissions from agriculture.

The researchers tried a two-step process to train calves.

They first confined the calves into a designated latrine area and rewarded them with food each time the calves urinated. This “in-latrine” training was designed to establish the latrine as the correct area for urination.

They found that 11 of 16 calves they had tried to train learned to control their urinary reflexes over a period of a few weeks. They have attributed the success to the establishment of strong reward-based control over the reflex and responsiveness to internal reflex cues in the cattle.

“Our findings are original and reveal a hitherto unrealised opportunity to harness the cognitive capacities of animals to help resolve environmental issues without compromising animal welfare,” the researchers said in their study.

Training cattle to deposit most of their urine in a defined location would enable the development of more effective methods to collect, treat and dispose waste than possible with current technical solutions, the researchers said.

“This was only a feasibility study in cattle,” Birger Puppe, professor of behavioural psychology at the institute and the study’s co-author, told The Telegraph. “Our plan is to follow up to test the feasibility of toilet training under real-world conditions on a medium-sized cattle farm.”

Teen run over by cow vigilantes