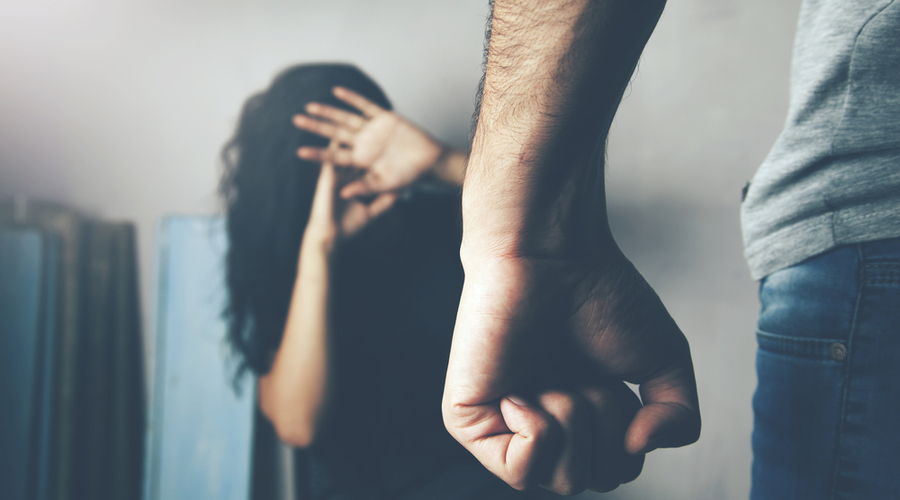 The Bombay High Court, days ago, had ruled that  groping a minor’s breast without “skin to skin contact” cannot be termed as sexual assault under the rotection of Children from Sexual Offences (POCSO) Act, thus acquitting him of the offences. The Supreme Court on Wednesday stayed the order after Attorney General K K Venugopal mentioned the case.

A bench of Chief Justice S A Bobde and Justices A S Bopanna and V Ramasubramanian stayed the high court order that had sparked outrage and debate across the nation.

The top court also issued notice to Maharashtra government and permitted the AG to file an appeal against the January 19 verdict of the Nagpur bench of the Bombay High Court.

On January 19, the high court had said that groping a minor's breast without “skin to skin contact” cannot be termed as sexual assault as defined under the POCSO Act.

It held however that since the man groped her without removing her clothes, the offence cannot be termed as sexual assault and, instead, constitutes the offence of outraging a woman's modesty under IPC section 354.

The high court had modified the order of a sessions court, which had sentenced a 39-year-old man to three years of imprisonment for sexually assaulting a 12-year-old girl.