There was no immediate comment on the issue by Centre 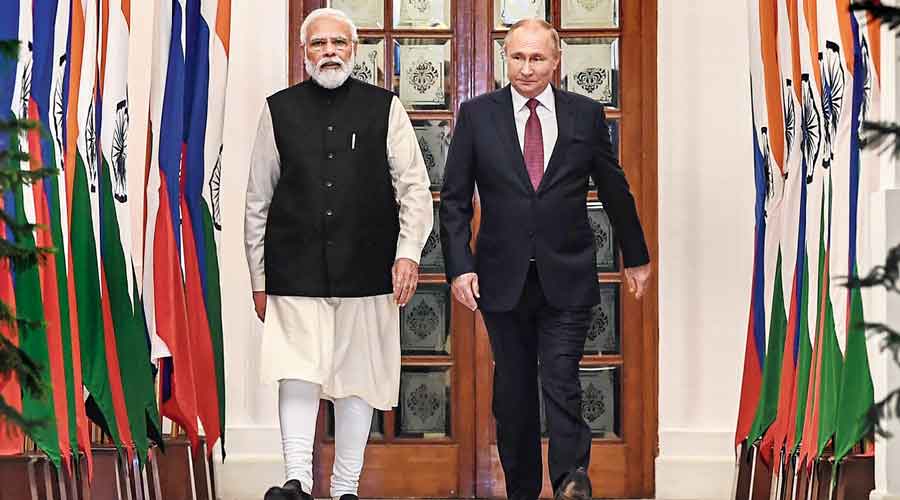 The Russian embassy has taken up with the Ministry of External Affairs (MEA) the detention of a Russian cargo ship in Cochin port and requested for an "explanation" of the circumstances of the incident.

The embassy said this on Tuesday in response to media queries on the matter.

There was no immediate comment on the issue by the MEA.

"The Russian embassy in India is aware of the Russian cargo ship detention in the Indian port of Cochin, on board of which a military cargo for the Indian armed forces was delivered," it said.

"According to the preliminary information, these actions are connected with the claim of the Estonian shore service company Bunker Partner OU, which claimed that the owners of the ship allegedly had a debt," it said.

It said the Russian Consulate General in Chennai is seized of the matter.

"We would like to underline that the court allowed the unloading of cargo, since it has nothing to do with the lawsuit," the embassy added.

The embassy said it has sent to the MEA an official request for "explanation of the circumstances of the incident".

"We have also asked the Ministry to ensure unconditional observance of the rights of the Russian ship owners and the crew," the embassy said.

It is not immediately known when the ship was detained.

Which sports have banned Russia?