Advertisement
Home / India / Rs 17 a day to farmers is an insult to them, tweets Rahul

Budget says Rs 6,000 will be given to farmers annually by Centre 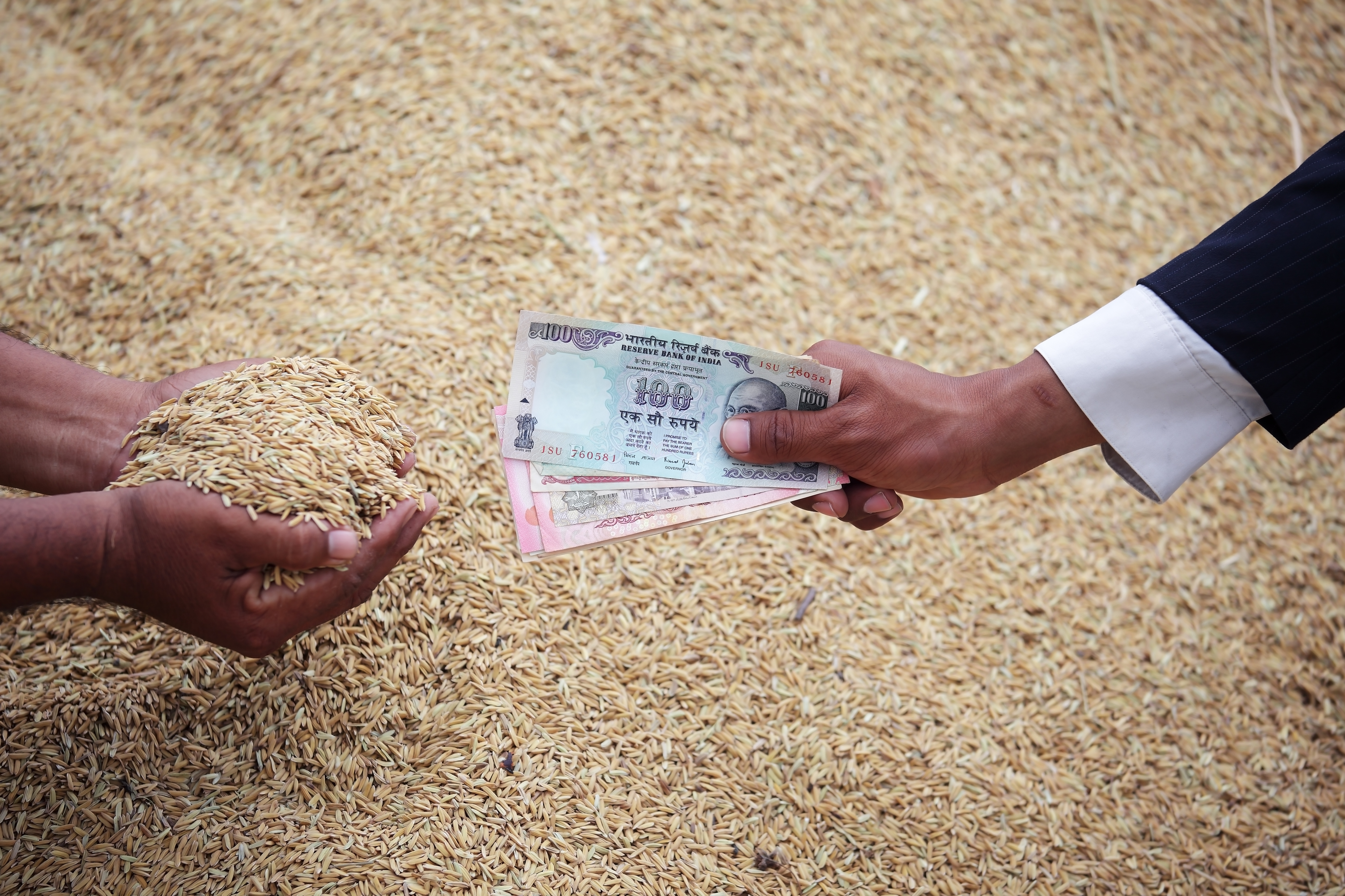 The interim budget on Friday announced that farmers with two hectares of cultivable and or less would get Rs 6,000 a year annually.

'Dear NoMo, 5 years of your incompetence and arrogance has destroyed the lives of our farmers. Giving them Rs 17 a day is an insult to everything they stand and work for,' Rahul tweeted using hashtag 'AakhriJumlaBudget''.

5 years of your incompetence and arrogance has destroyed the lives of our farmers.

Giving them Rs. 17 a day is an insult to everything they stand and work for. #AakhriJumlaBudget

Goyal said the scheme will be 'fully funded by the central government'.

In 2017 and 2018, farmers protested several times over produce prices in Mumbai, Delhi and Mandsaur, Madhya Pradesh, where five farmers died in alleged clashes with police.

When farmers had gathered for a protest in New Delhi on November 29-30, 2018, The Telegraph had spoken to four of them. They gave a break-up of their production costs that reflected how difficult farming had become in the absence of a fair price for their produce.

If the budget's rider of 2-hectare land is kept in mind, all four would qualify for the annual Rs 6,000 under PM-Kisan scheme.

Jean Dreze, a development economist with deep insight into the rural economy and the job guarantee scheme, told The Telegraph on December 2: “I do not see any reason to disbelieve these figures. The farmers’ family labour is poorly paid in agriculture in India. But they do not have any choice.'

He criticised the bad execution of MGNREGA, the UPA-era rural job scheme, saying it could have been a fallback if implemented properly.

The slides listing the input costs of the farmers and the profit they make are given below to offer a better understanding of how much the Rs 6,000 may or may not help farmers.