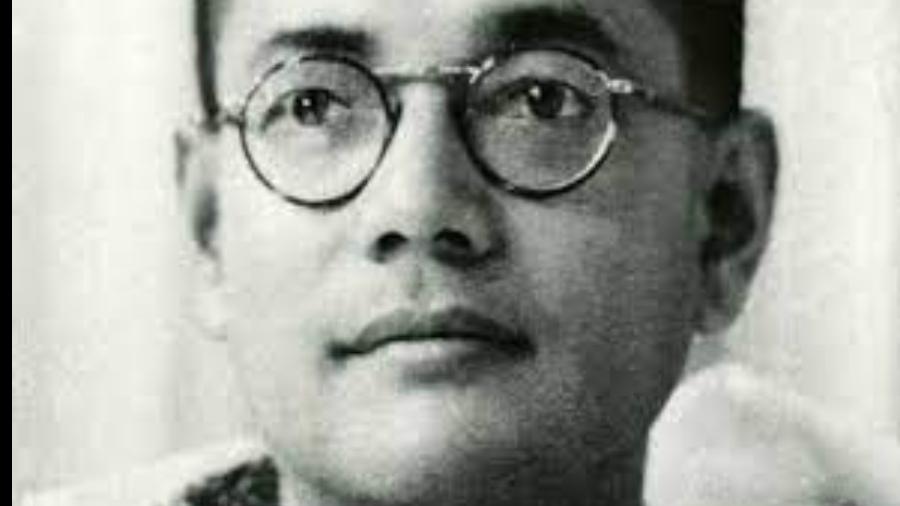 The Republic Day celebrations will now begin every year from January 23 instead of January 24 to include the birth anniversary of freedom fighter Subash Chandra Bose, government sources said on Saturday.

This is in line with the Narendra Modi government's focus on commemorating important aspects of India's history and culture, they said, noting it had earlier started celebrating Bose's birth anniversary as "Parakram Divas".

Other such days, observance of which have become a yearly affair, are August 14 as Partition Horrors Remembrance Day, October 31 as National Unity Day (birth anniversary of Sardar Patel), November 15 as Janjatiya Gaurav Divas (Birsa Munda's birth anniversary), November 26 as Constitution Day and December 26 as Veer Baal Divas (a tribute to the four sons of Guru Gobind Singh), sources added.

The tussle over Netaji has been a topic of feud between the Narendra Modi-government and West bengal CM Mamata Banerjee.

Mamata has on several occasions hit out at the Centre for abolishing the Planning Commission, which, according to her, was conceptualised by Bose.

Mamata has described Bose as an icon who had advocated unity among all communities in the country.

She has also demanded that Netaji’s birthday on January 23 be declared a national holiday.

“Why was the national Planning Commission, which was conceptualised by Netaji in independent India, dissolved? Why is the demand for a holiday on Netaji’s birthday by our government not yet met,” the chief minister had said.

The Modi government disbanded the Planning Commission in 2014 and had formed the Niti Aayog.

Didi said, “We don’t remember Netaji before the elections. He is in our hearts for 365 days. We are in touch with his family.”

She also said Netaji was described as ‘Deshnayak’ by Rabindranath Tagore.

“We are celebrating his birthday day as Deshnayak Diwas,” she added.

She also asked, “Who has given the name ‘Parakram’,” she added.

Modi declared that Bose’s birth anniversary will be celebrated as ‘Parakram Diwas’.