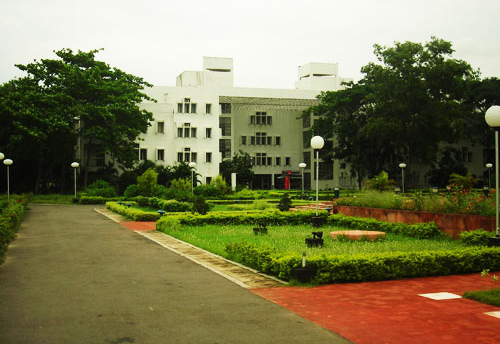 The Centre has advised the Indian Institutes of Management to reappoint their chairpersons who had served till Tuesday for fresh four-year terms in what appeared a bid to avoid a possible face-off with the B-schools over the reconstitution of their boards of governors.

Sources in three older IIMs said the human resource development ministry had written to the 20 institutes on Wednesday saying they should reappoint the chairpersons by Saturday.

The IIM chairperson had till now headed the board (BoG), the top decision-making body at each of these business schools. But the ministry issued a letter on Tuesday replacing the chairperson and other members with a three-member body, to be expanded later.

The three new members — appointed in accordance with the new IIM Act that came into force earlier this year — are the serving directors of the institutes who have been allowed to continue till the end of their tenures, a joint secretary from the ministry and a state government official.

The act says the three will appoint the chairperson, who will eventually head the board when it is expanded to a nine-member body.

Authorities and teachers at IIM Calcutta, IIM Bangalore and IIM Ahmedabad appeared uncomfortable with the newly constituted three-member board that would appoint the new chairperson.

Realising the intricacies, the ministry advised the IIMs to appoint their last chairpersons to a fresh term of four years. Since the chairpersons had been discharging their responsibilities till Tuesday, it was felt their reappointment would not create any unease in the B-schools.

Sources in IIM Calcutta, however, said they were still not comfortable with the latest arrangement that would see Shrikrishna Kulkarni, who was the institute’s chairman till Tuesday, get a fresh term.

Some teachers and members of the earlier board said they were unhappy with Kulkarni’s style of functioning and that the ministry had received complaints against the chairperson, who wanted to take certain decisions that were seen as favourable to a section of retired teachers.

After the chairperson is appointed, the four-member BoG will appoint another five members from among the alumni. The appointment of alumni to the board should end by November 27.

The IIM Act is silent on how the BoG would be constituted after the older boards have been dissolved. The ministry had issued a statement on Monday explaining the new process, which the law ministry had vetted.