Ration crunch for soldiers in Siachen 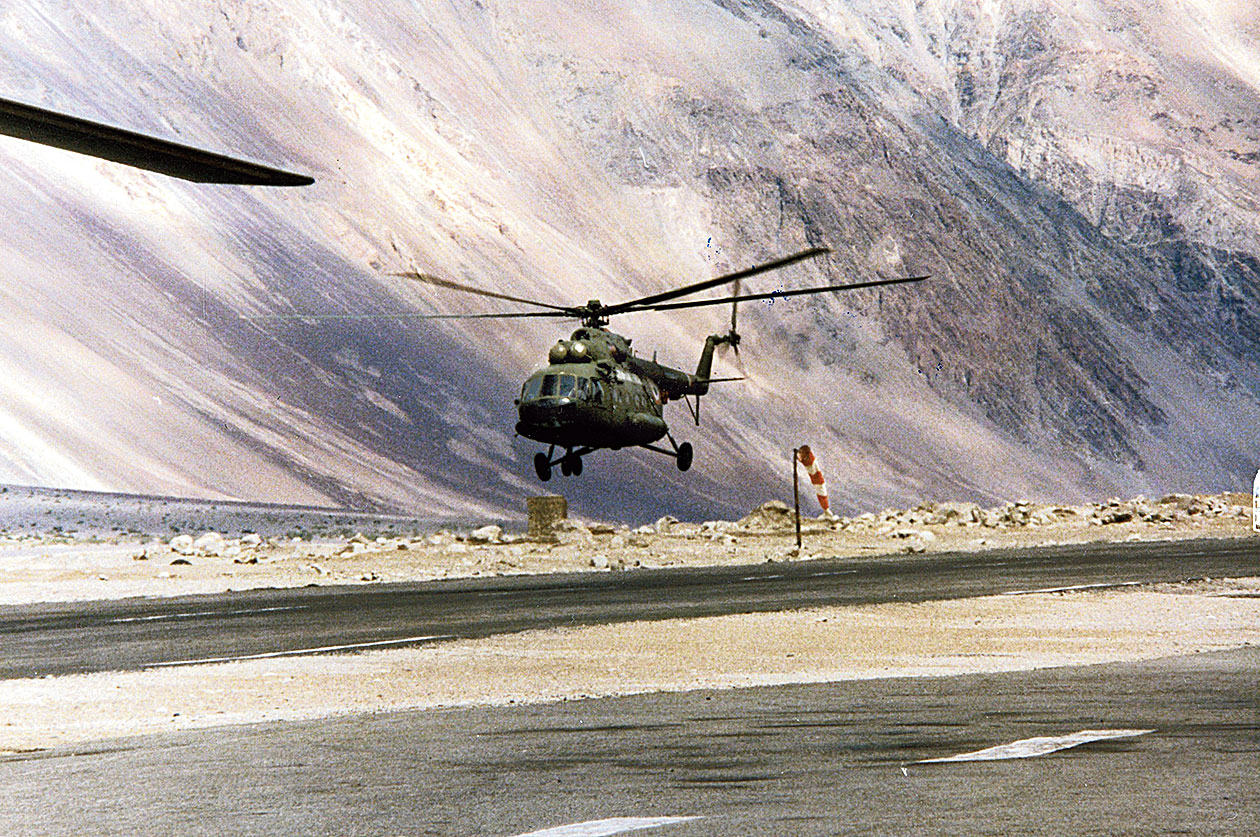 Government auditor CAG has expressed concern over acute shortage of rations and vital equipment for troops who guard the country’s borders in high-altitude areas like Siachen, Ladakh and Doklam, putting under strain the assertions of the Narendra Modi government that projects itself as pro-soldier.

The audit raised questions about special ration stocks to keep troops fit in extreme weather conditions at 9,000ft-plus altitudes and spoke of shortage of equipment like snow goggles, boots, jackets and sleeping bags.

At some places like Siachen, the temperature drops below minus 50°C during severe winters.

Special rations are authorised for troops at high altitudes to meet their energy requirements. But substitutes approved on a cost-to-cost basis resulted in a reduced supply. “This not only violated the provisions of the SOP (standard operating procedure) but also resulted in providing lesser calorific intake ranging between 48.00 and 82.75 per cent,” the report said.

“The basic objective of giving special rations to the troops is to provide alternative food items in order to alleviate certain psychological conditions that the troops face in high altitude inhospitable conditions,” it said.

The defence ministry had in its reply in May 2019 said budgetary constraints led to cuts in quantities being procured. It also claimed that SOP provisions had not been violated as calorific value was one of the factors taken into account apart from preference of the troops, variety and supplements.

The CAG wasn’t satisfied. “The reply is not acceptable…. Even the SOP clearly states that to keep the calorific value costly substitute preferably not be procured,” the report said.

Some of the points that stood out in the report:

“Health and hygiene of troops stationed at high-altitude areas were affected as a result of procedural delays, non-supply or supply of recycled or alternative items at the time of need,” the report said.