In letter to Sonia, Amarinder expressed anguish over political developments 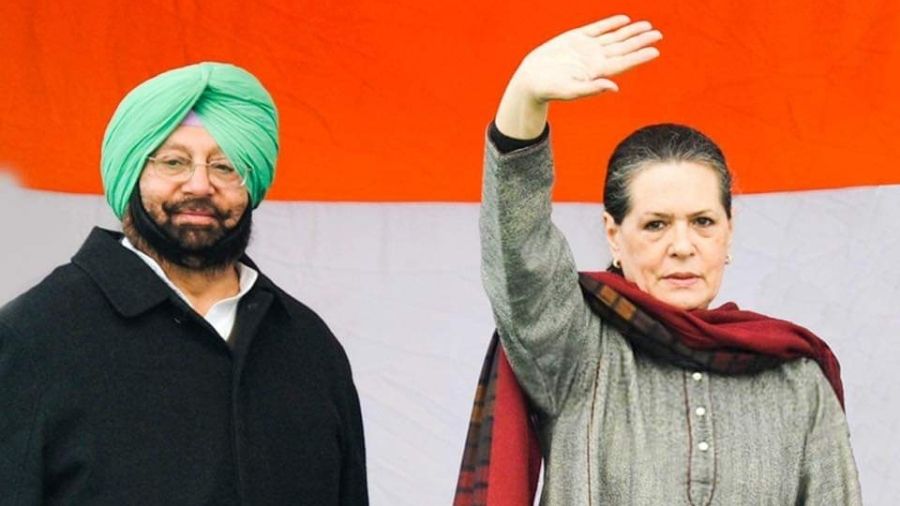 Hours before resigning as the Punjab chief minister, Amarinder Singh wrote to Congress president Sonia Gandhi, expressing anguish over recent developments and concern that they may cause instability in the state.

Singh had on Saturday written to Gandhi, apprising her of his decision.

He said the political events of the last about five months were "clearly not based on full understanding of the national imperatives of Punjab and its key concerns."

"Notwithstanding my personal anguish, I hope this will not cause any damage to the hard-earned peace and development in the state, and that the efforts I have been focusing on during the last few years would continue unabated, ensuring justice to one and all," Singh wrote in his letter to Gandhi, indicating his apprehension of instability in Punjab as a result of the political developments in the state unit of the Congress.

At the same time, he expressed satisfaction at having done his best for the people as the chief minister of Punjab, which, as a border state, "has many geo-political and other internal security concerns, which I tried to handle effectively without any compromise."

After submitting his resignation to the Governor on Saturday, Singh had said he felt "humiliated" over the way the party handled the protracted crisis.