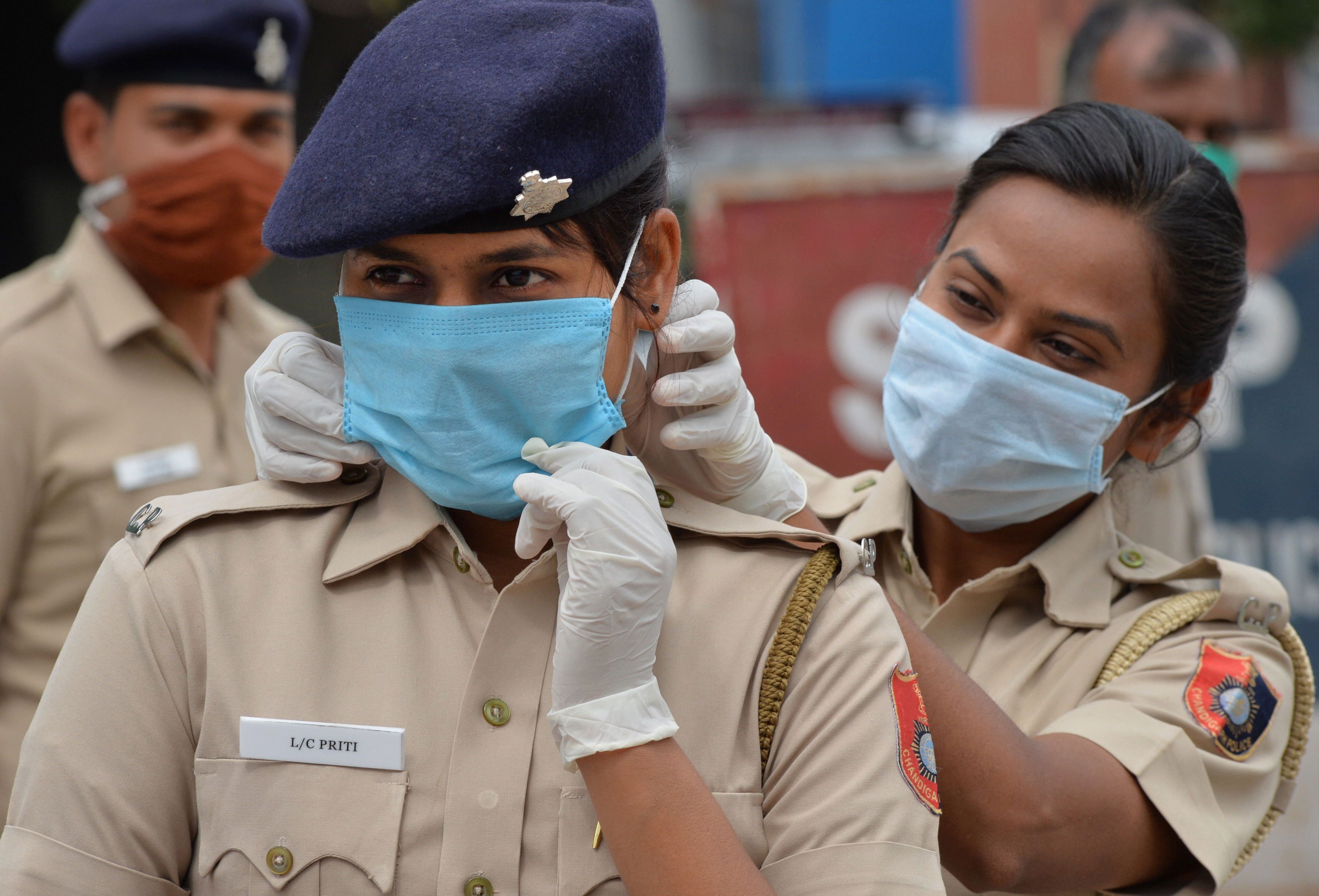 An assistant sub-inspector's hand was severed and two of his Punjab Police colleagues injured in Patiala district on Sunday when a group of Nihang Sikhs allegedly attacked them with swords after being asked to show curfew passes outside a wholesale vegetable market, police said.

Hours after the incident in Sanaur town around 6.15am, police arrested seven men, including five of the attackers, from a gurdwara in nearby Balbera village.

With a lockdown in place to contain the spread of Covid-19, barricades were put up outside the market and entry restricted to those with curfew passes.

ASI Harjeet Singh was rushed to Rajindra hospital in the town from where he was referred to PGIMER in Chandigarh where he was undergoing surgery. The station house officer of Sadar Patiala and another official were also injured in the attack.

The horror unfolded when a group of four-five 'Nihangs' (a sect of Sikhism whose members are armed with traditional weapons and dressed in loose blue robes) travelling in a vehicle were asked to stop at a vegetable market by officials of the 'mandi' around 6.15am, police said.

'They were asked to show (curfew) passes. But they banged the vehicle against the gate and the barricades,' senior superintendent of police, Patiala, Mandeep Singh Sidhu said.

The group then attacked the police personnel on duty and fled the scene, taking shelter at a gurdwara managed by them in Balbera, officials said. Several police teams led by Sidhu were deputed to take the Nihangs out of the premises, they said, adding that the movement of people around the gurdwara was stopped.

'In an unfortunate incident today morning, a group of Nihangs injured a few police officers and a Mandi Board official at Sabzi Mandi, Patiala. ASI Harjeet Singh whose hand got cut-off has reached PGI Chandigarh,' Gupta tweeted.

'I have spoken to Director PGI who has deputed top Plastic surgeons of PGI for surgery, which just started, he added.

In another tweet, Gupta added that he was grateful to PGI for its full support. All of us praying to Waheguru for his full recovery!'

The incident took place when restrictions are in place in the state because of the coronavirus outbreak.