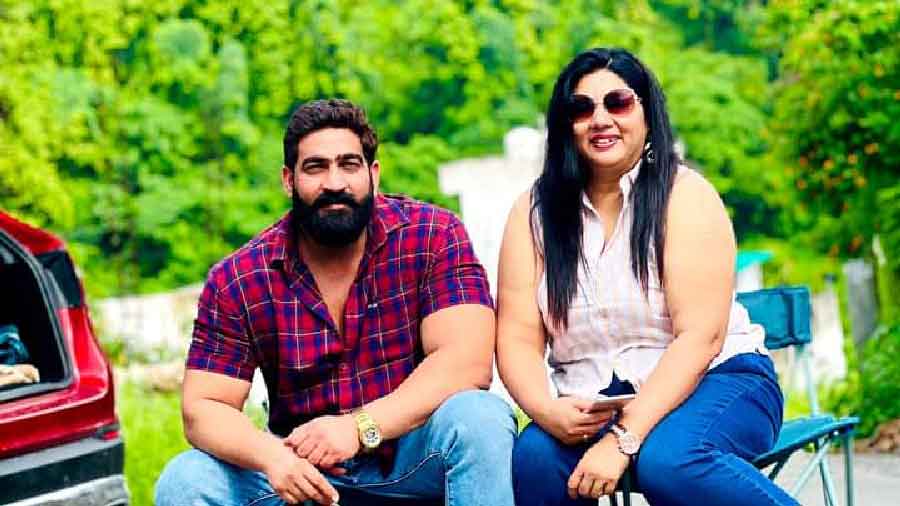 YouTuber Bobby Kataria was on Friday granted bail after he surrendered in a local court here in a public drinking case, having been on the run for nearly two months.

A video of Kataria consuming liquor in the middle of a road in Uttarakhand had gone viral on social media.

The court of ACJM II Sanjay Kumar granted bail to Kataria after he furnished a personal bond of Rs 25,000. Kataria, who lives in Gurugram, came to court with a battery of lawyers from Delhi.

A video of Kataria in which he was seen sitting in a small chair in the middle of a road and drinking liquor in full public view while a song played in the background had gone viral in August.

He was booked under sections 342 (wrongful confinement), 336 (act which endangers human life or the personal safety of others), 290 (public nuisance) and 510 (misconduct in public by a drunken person) of the Indian Penal Code and Section 67 of the IT Act after the video evoked strong reactions on social media.