Investigation into how and why a private vaccine maker released an oral vaccine containing the type-2 poliovirus, ordered withdrawn worldwide in April 2016 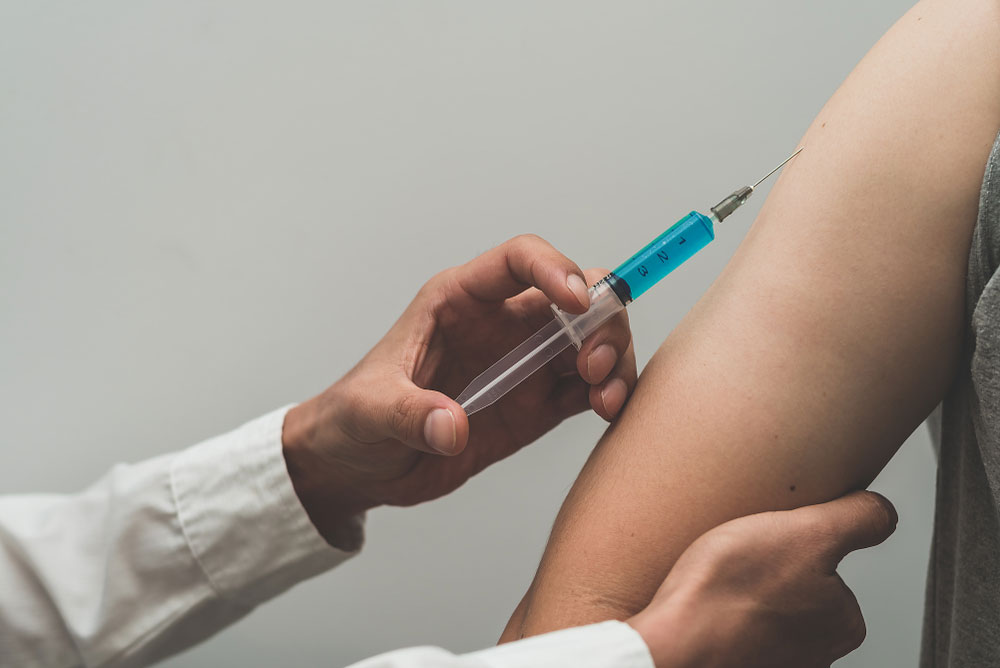 Vaccine experts view the breach as “serious” as it is tantamount to reintroducing into the community a virus that had been eradicated.
Shutterstock
G.S. Mudur   |   New Delhi   |   Published 29.09.18, 10:56 PM

India’s drug regulators are investigating how and why a private vaccine maker released an oral polio vaccine containing the type-2 poliovirus, ordered withdrawn worldwide in April 2016 because it carries more risk than benefit.

The Central Drugs Standard Control Organisation (CDSCO) is trying to determine the circumstances in which the Ghaziabad-based Biomed released trivalent oral polio vaccine (OPV) with type-1, type-2 and type-3 polioviruses for the government’s immunisation programme, a senior official said.

He said the vaccines were used to immunise children in Uttar Pradesh and Telangana.

Vaccine experts view the breach as “serious” as it is tantamount to reintroducing into the community a virus that had been eradicated.

“All babies born after April 24, 2016, when the type-2 virus was withdrawn, are without immunity to type-2 virus,” T. Jacob John, emeritus professor at the Christian Medical College, Vellore, said.

“They would be susceptible to infections caused by the type-2 virus that may regain neuro-virulence and spread.”

John, who has been tracking India’s polio eradication efforts since the 1980s, said the release of type-2 vaccines would necessitate an intensified surveillance, particularly in the states where they were used.

India’s government, in line with World Health Organisation (WHO) guidance, had ordered the withdrawal and destruction of all trivalent OPV stocks by April 2016. All OPVs since then were expected to be bivalent vaccines, containing only type-1 and type-3 polioviruses.

All OPVs contain live but weakened versions of polioviruses that are shed by vaccinated children in their stools. In rare instances, these live viruses can regain their potential to cause disease and paralysis in susceptible children.

Although polio eradication efforts had eliminated the type-2 wild poliovirus worldwide by 1999, the presence of the type-2 in the vaccines continued to cause rare outbreaks of vaccine-derived poliovirus (VDPV), prompting the global switch to the bivalent OPV.

The WHO says Southeast Asia was the first region to complete the polio vaccine switch from trivalent to bivalent vaccines.

“We are now investigating how Biomed released vaccines containing type-2 viruses,” S. Eswara Reddy, drugs controller-general of India and chief of the CDSCO, told The Telegraph.

The government has filed a police complaint and the company’s managing director has been arrested, he said.

Public health experts say vaccines are typically made from seed stocks that are biologically multiplied. Since the withdrawal of the type-2, no seed stocks should have contained this virus.

Although samples of vaccine batches are routinely tested before release, a drug official said, the tests look only for claims made in the vaccine label. “In this case, the label claim mentioned type-1 and type-3,” the official said.

John and his colleagues in Vellore had long cautioned that the live, weakened polioviruses in OPVs can in rare instances regain their ability to cause paralysis in susceptible children and argued for the introduction of injectable polio vaccines (IPVs) containing dead viruses.

More than 800 cases of polio from VDPV-2 have been detected in 18 countries between the year 2000 and 2018. IPVs do not carry the risk of VDPV or vaccine-associated polio.

The WHO had in May 2015 recommended the introduction of IPVs as part of a global polio endgame strategy. IPVs were available in India through the private sector since 2006 and were introduced in the government programme four years ago.

India, like other countries, successfully eradicated wild polio in 2011 with OPVs but will need to depend on IPVs to completely eradicate vaccine strain polioviruses.