Pollution emergency action plan for Delhi kicks in on Monday

If air quality is very poor, stopping use of diesel generators, increasing parking fees three to four times and increasing the frequency of Metro and buses would be implemented 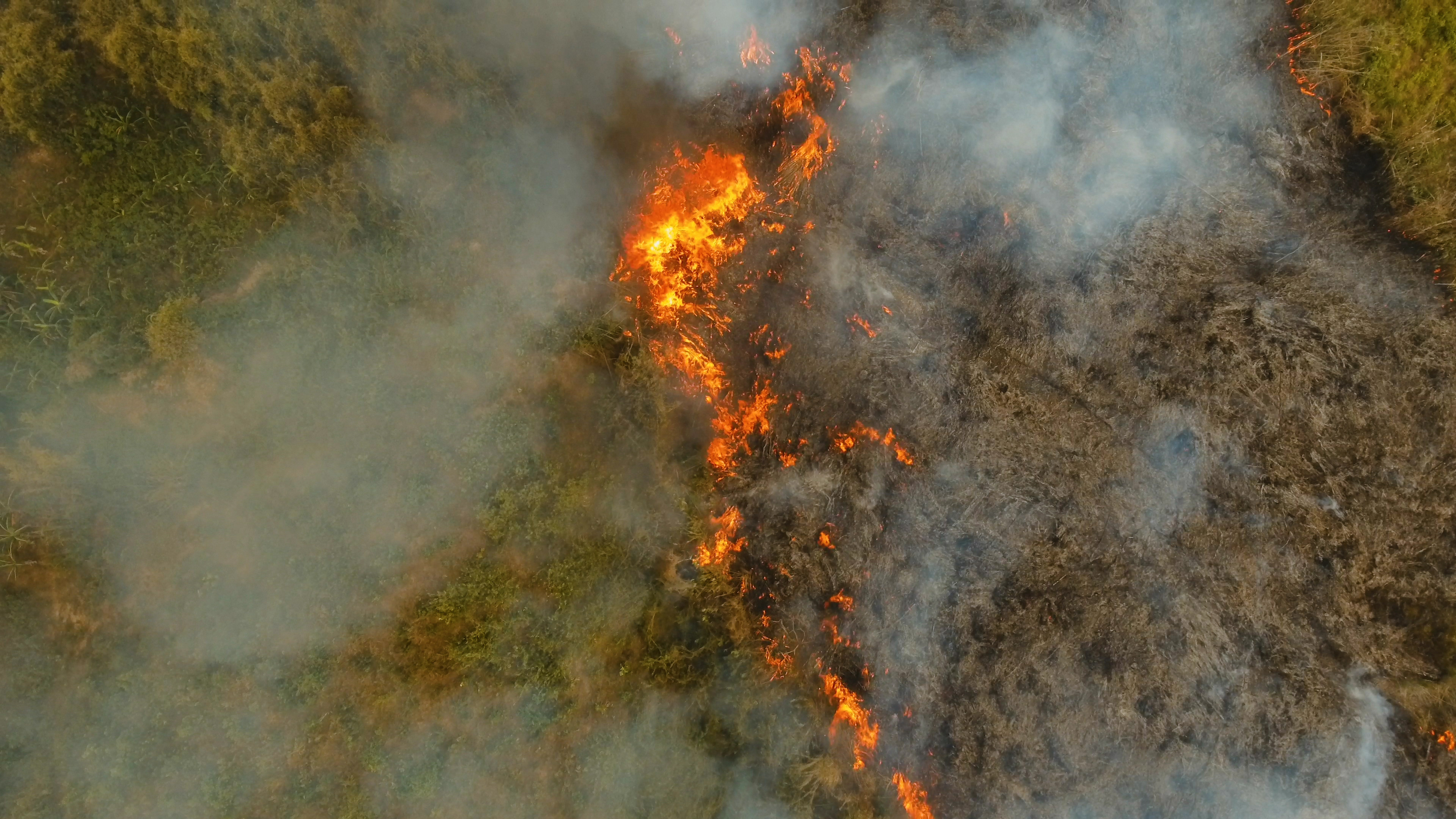 NASA, on its official website, stated that burning of crop residue in Punjab and Haryana has increased significantly over the past 10 days in and near Amritsar, Ambala, Karnal, Sirsa and Hisar.
Thinkstock
PTI   |   New Delhi   |   Published 14.10.18, 10:02 AM

An emergency action plan will be implemented in New Delhi from Monday to combat air pollution that has begun to show a trend towards very poor category, the Central Pollution Control Board has said.

Under the plan called Graded Response Action Plan (GRAP), if the air quality lies in the moderate to poor category, measures such as stopping garbage burning in landfills and other places, and enforcing pollution control regulations in brick kilns and industries would be implemented, an official said.

If the air quality is in the very poor category, stopping use of diesel generator sets, increasing parking fees three to four times and increasing the frequency of Metro and bus services would be implemented.

If the air quality is severe, an increased frequency of mechanised cleaning of roads, sprinkling of water on roads and identifying road stretches with high dust generation would kick in.

Severe plus emergency category readings would prompt stopping entry of trucks into Delhi (except those carrying essential commodities), stopping construction work and appointment of a task force to decide on additional steps, including the shutting of schools.

Currently, the air quality is in the poor category.

The pollution control board has also deployed 41 teams across Delhi-NCR to monitor implementation of norms enforced to prevent pollution at the source.

Till October 11, 96 inspections were conducted by teams across the region and the inspections would intensify in the coming days, a senior board official said.

The inspections was started by the two-member team on September 15, he added.

Satellite images from the NASA showed rampant stubble burning in Punjab and Haryana.

NASA, on its official website, stated that burning of crop residue in Punjab and Haryana has increased significantly over the past 10 days in and near Amritsar, Ambala, Karnal, Sirsa and Hisar.

Burning of paddy straw every year during October and November and wheat straw during April in Punjab and Haryana are the major contributors of air pollution in Delhi-NCR, as the smoke travels towards the national capital.

In Delhi, it mixes with the fog and creates a toxic smoggy winter every year.