It is an independent institution, but when it attends a meeting called by the Prime Minister's Office, it raises questions on its freedom, says Bhupesh Baghel 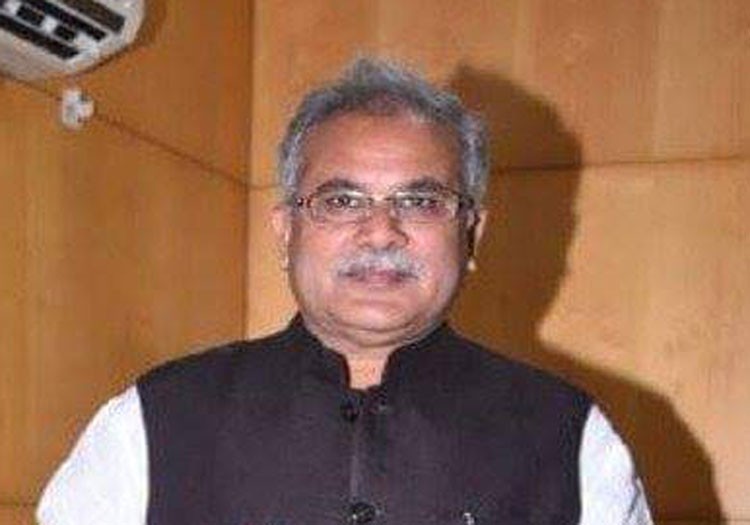 Against the backdrop of the Election Commission holding a meeting with the Union health secretary to assess the Covid-19 situation in five poll-bound states, Chhattisgarh Chief Minister Bhupesh Baghel on Tuesday questioned the EC's credibility and asked if the BJP was trying to get the upcoming Uttar Pradesh Assembly elections postponed.

Baghel said all eyes are now on the EC's decision, adding that the poll body did not stop West Bengal elections, held between March 27 and April 29 this year, even when there was a wave.

The EC had held a meeting on Monday to assess the Covid-19 situation amid the Omicron scare in poll-bound Uttar Pradesh, Punjab, Uttarakhand, Goa and Manipur, and had asked Union Health Secretary Rajesh Bhushan to speed up the administration of the second dose of the vaccine in these states.

Queried on speculation over postponement of polls in these states due to a surge in Covid-19 cases, Baghel said, "The Election Commission has convened a meeting of health secretaries of the states. I cannot tell you about the conclusions of the meeting as I was not there. (However), at a time when people were dying due to Covid-19, elections took place in West Bengal."

"Even the demand to hold the West Bengal poll in a single phase was not considered (by EC). Now, when there are a few cases of Omicron, they are afraid. Whether the BJP is conspiring to postpone the polls, are they afraid of UP polls? There are various speculations. All eyes are now on the EC decision (on polls)," Baghel added.

He went to allege that the credibility of the EC is now under question.

"It is an independent institution, but when it attends a meeting called by the Prime Minister's Office, it raises questions on its (EC) freedom. Then what will be told by PMO will happen," he claimed.

Queried on the action his government will take against Hindu religious leader Kalicharan Maharaj for using an expletive for Mahatma Gandhi during a 'dharm sansad' in Raipur on Sunday, Baghel dared him to surrender to the police.

"An FIR has been registered against him. If he is so brave, then instead of making such (unrepentant) statements, he should surrender. Otherwise, he will be arrested," the CM asserted.